University of Guadalajara botanists recently announced the discovery of a new species of white poplar or alamo tree inside the Bosque la Primavera Protected Area, located immediately west of the city. 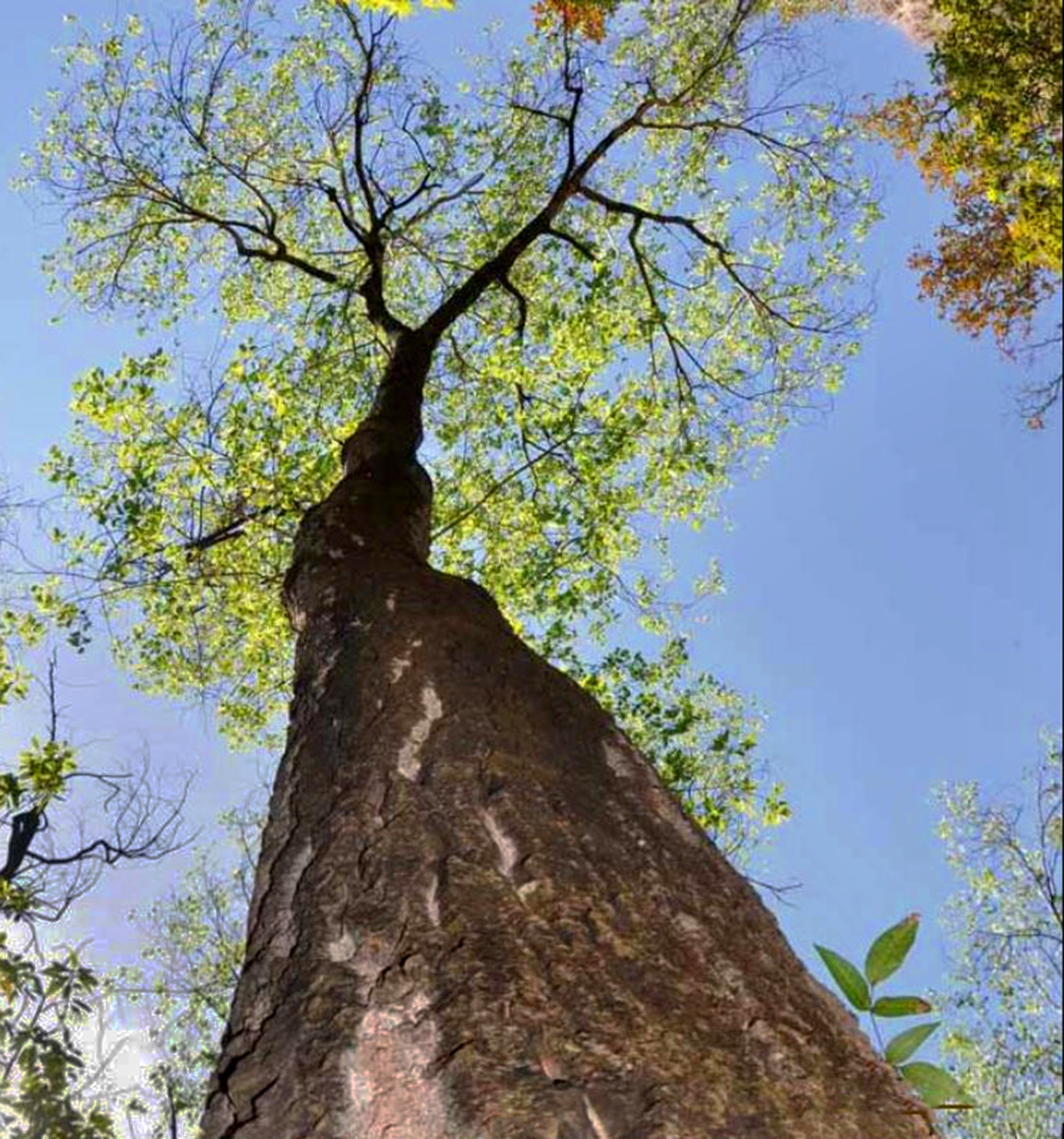 Doctors Antonio Vázquez and Miguel Ángel Muñiz said that the tree has been given the scientific name Populus primaveralepensis, indicating its location and honoring its discoverer, Jesús Padilla Lepe, a UdG biology student.

Curiously, this tree is the second new species of alamo discovered in this part of Jalisco. The first was found in 2012 near the town of Tesistán in Zapopan. Comparative studies by UdG botanists revealed it was indeed a new species and today it is known as the Luz Maria Alamo in honor of the 100th birthday of the university’s most celebrated botanist, Luz María Villarreal de Puga.

“I was present at that discovery in 2012, and as a result I always pay attention to any Populus trees (alamos or cottonwoods) that I come across,” Padilla Lepe told me in a recent interview.

In 2013, Padilla Lepe became involved in a project to gather seeds from all over the Primavera Forest.

“This brought my companion, Oswaldo Zuno and me into a small river canyon that we had never explored before and what did we run into but a tree that looked a lot like the Luz Maria Alamo, even though we were standing in a spot 20 kilometers from Tesistán. The fact that the tree was growing down in a canyon was probably crucial because that gave it the humidity it needed, as well as protection from forest fires. Of course, I collected some of its leaves and brought them back to Professor Antonio Vázquez.” 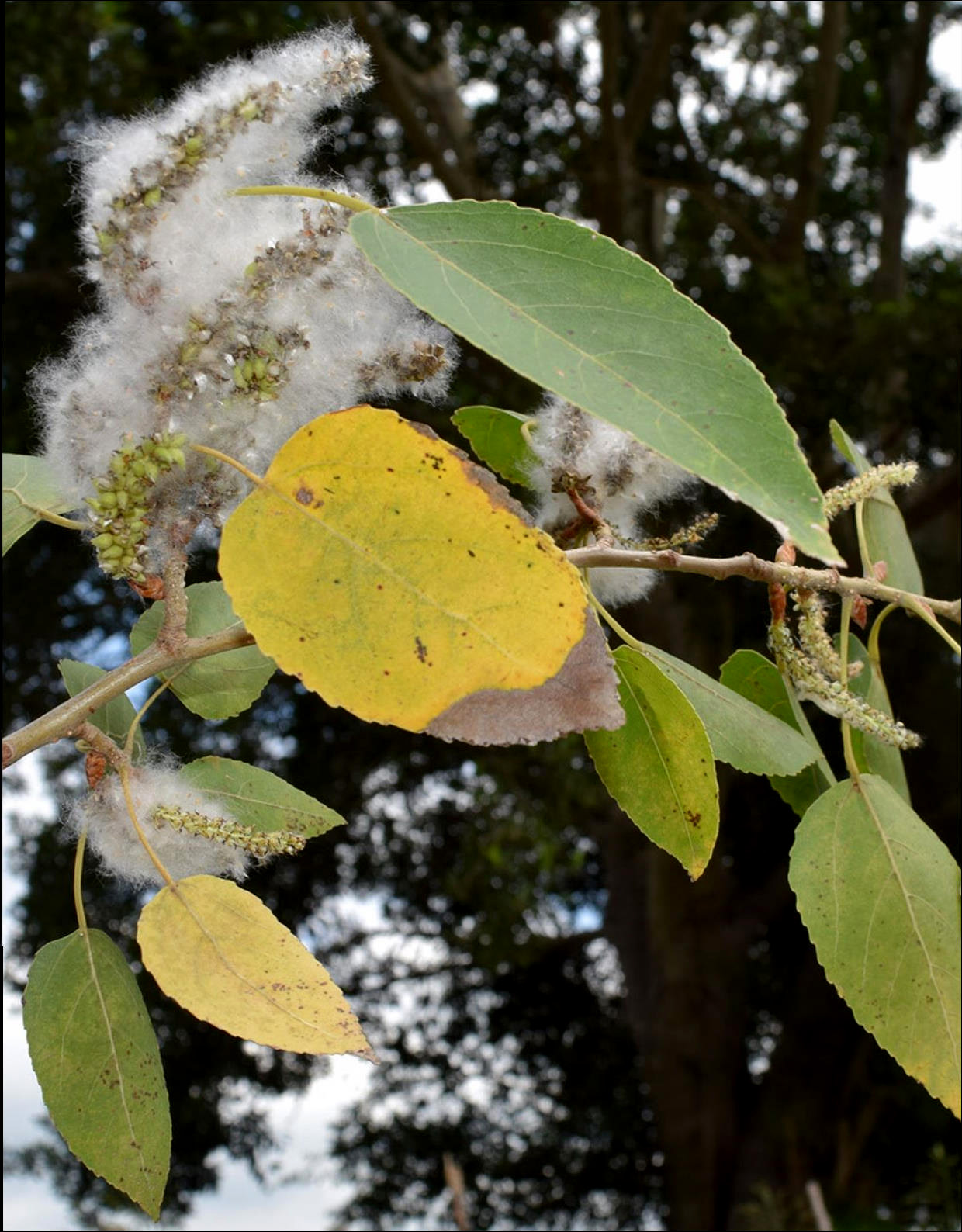 Lepe – as his colleagues call him – returned to that little canyon several times to collect more seeds, leaves and both male and female flowers. That’s when the UdG botanists began to suspect that this was not the Luz Maria Alamo, but a totally new species. 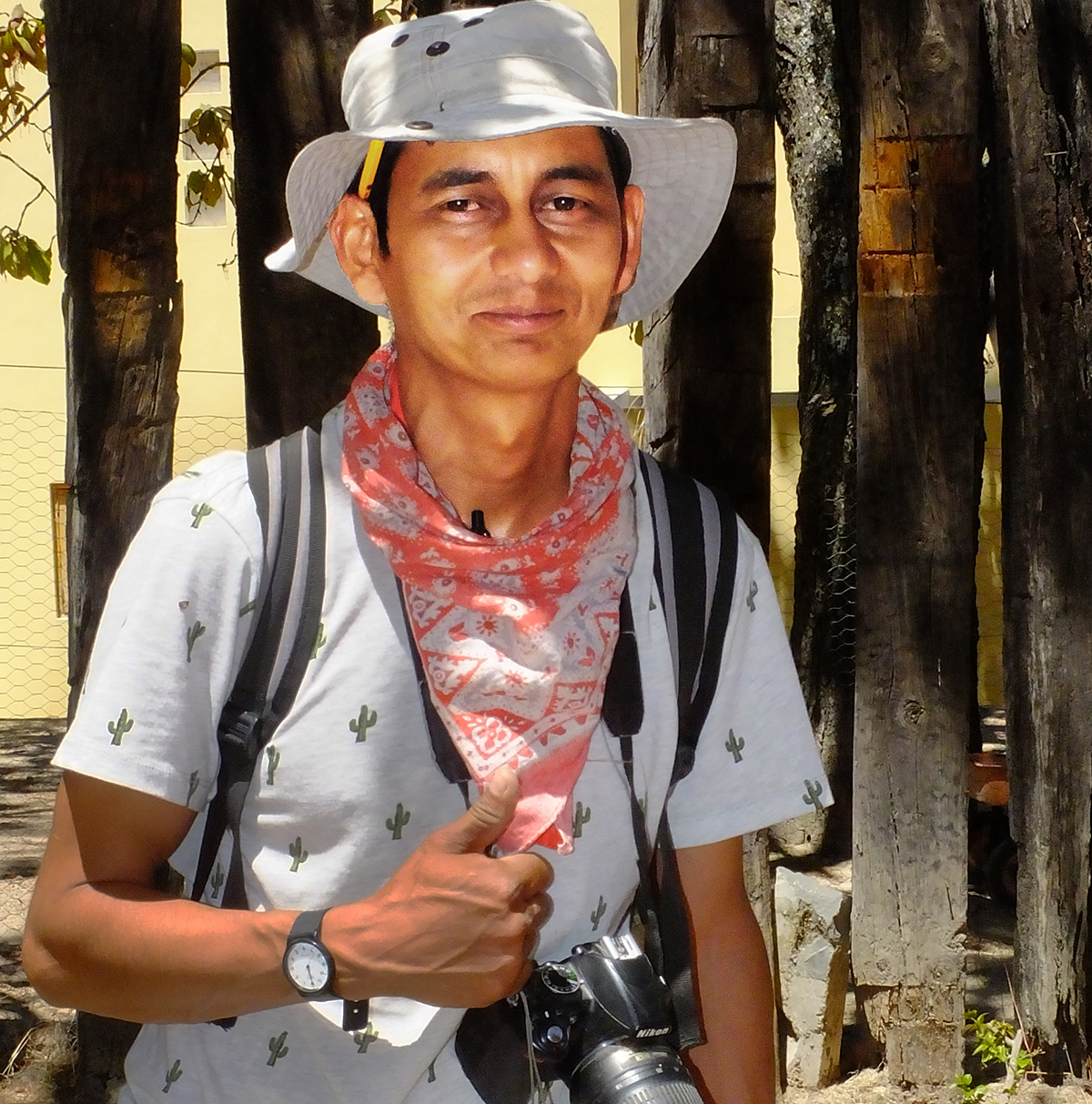 Proving this was a process that took six years, culminating in the publication, this year, of an article in the European Journal of Taxonomy announcing “a new species of white poplar from the Bosque la Primavera.”

“With this discovery,” commented biologist Karina Águilar, “Jalisco has become the Mexican state with the most types of poplars while the Primavera Forest has acquired a new endemic species which, because it can reach a height of 35 meters, just might be the tallest tree in the whole forest.”

Águilar stressed that the fragility of the ecosystem where the discovery was made should remind us of how important it is to truly ensure that protected area are shielded from fragmentation by highways.

Likewise, botanist Miguel Ángel Muñiz urged the administration of the Primavera Forest to make sure no cattle have access to the area where the alamos are growing.

“If cows get into this part of the Bosque, the results could be disastrous,” Muñiz said. “These trees begin life as small plants, which will disappear if cattle can get at them, ending any chance for this little grove to survive. Efficient management of these areas is critical.”

And botanist Antonio Vázquez added a stark warning: “If this new species dies out in that little canyon, it’s the end.”

Postively, the newly discovered alamos in the Primavera Forest – which number only 115 – have already been added to the “Critically Endangered Red List” of the International Union for Conservation of Nature.