Last week I attended a seminar called Hemp & Learn in Ajijic. I was persuaded to go by Juan Álvaro Cortés, who, it seems, runs a Guadalajara  belt-manufacturing company on weekdays and spends his weekends transforming the lives of epileptic children through the Fundación Mexicana de Cannabis Medicinal, a non-profit that advises parents of children with epilepsy. 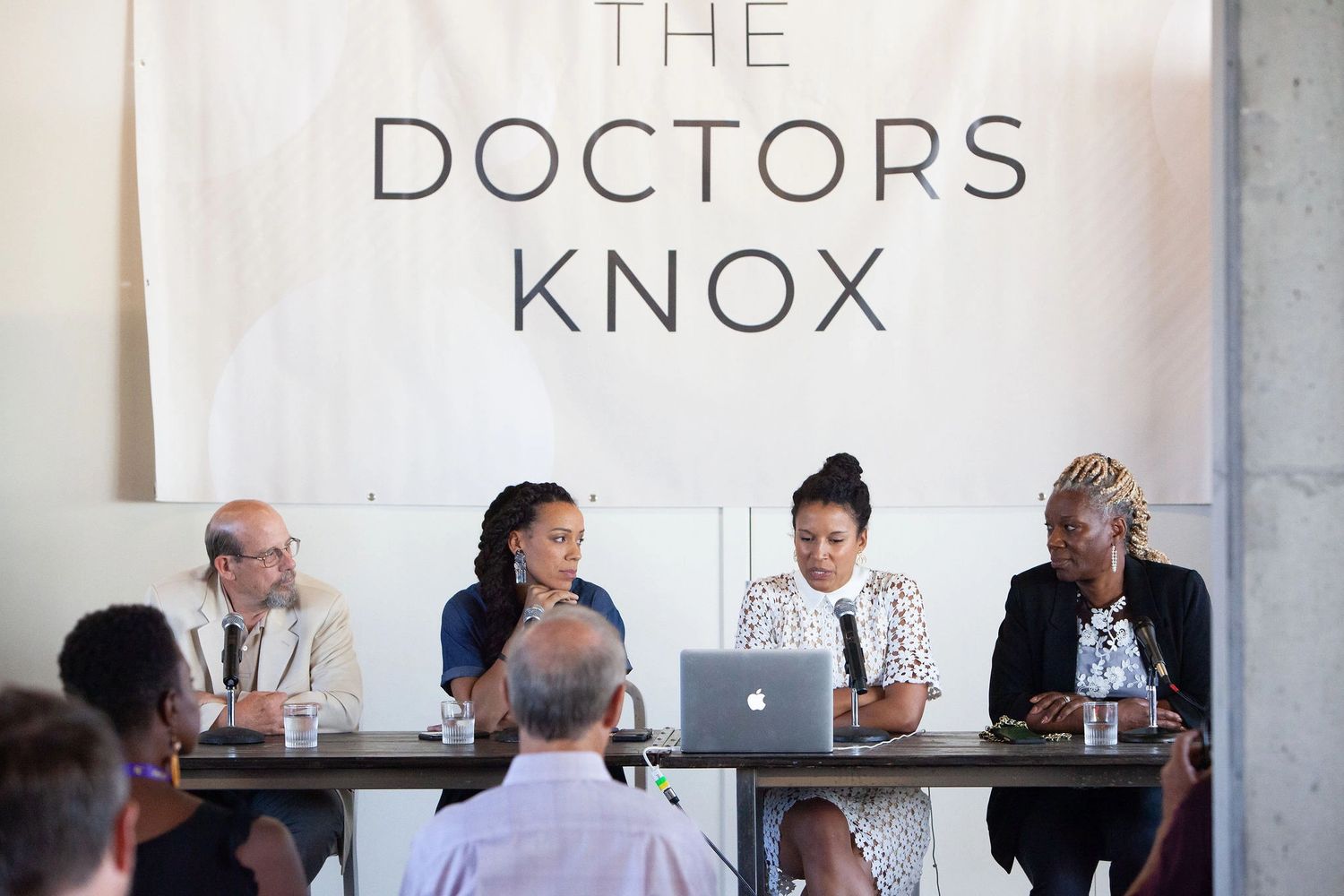 “We’ve helped more than 400 children,” Cortés told me in a telephone interview. “You really should come and investigate what it’s all about.”

I did. In fact, I arrived early at the seminar venue, Hotel Danza del Sol, which gave me an opportunity to interview María López (not her real name), the mother of one of those 400 epileptic children.

I was astonished at what she told me.

“I have an 11-year-old girl and she has had epilepsy since she was eight months old. In spite of that, she was doing really well, at first. But then it was discovered that she had a brain tumor and they operated. This was five years ago.”