Having explored wild caves in such far-flung places as Jamaica, France and Saudi Arabia I naturally wanted to keep up the tradition when I moved to Mexico in 1985. 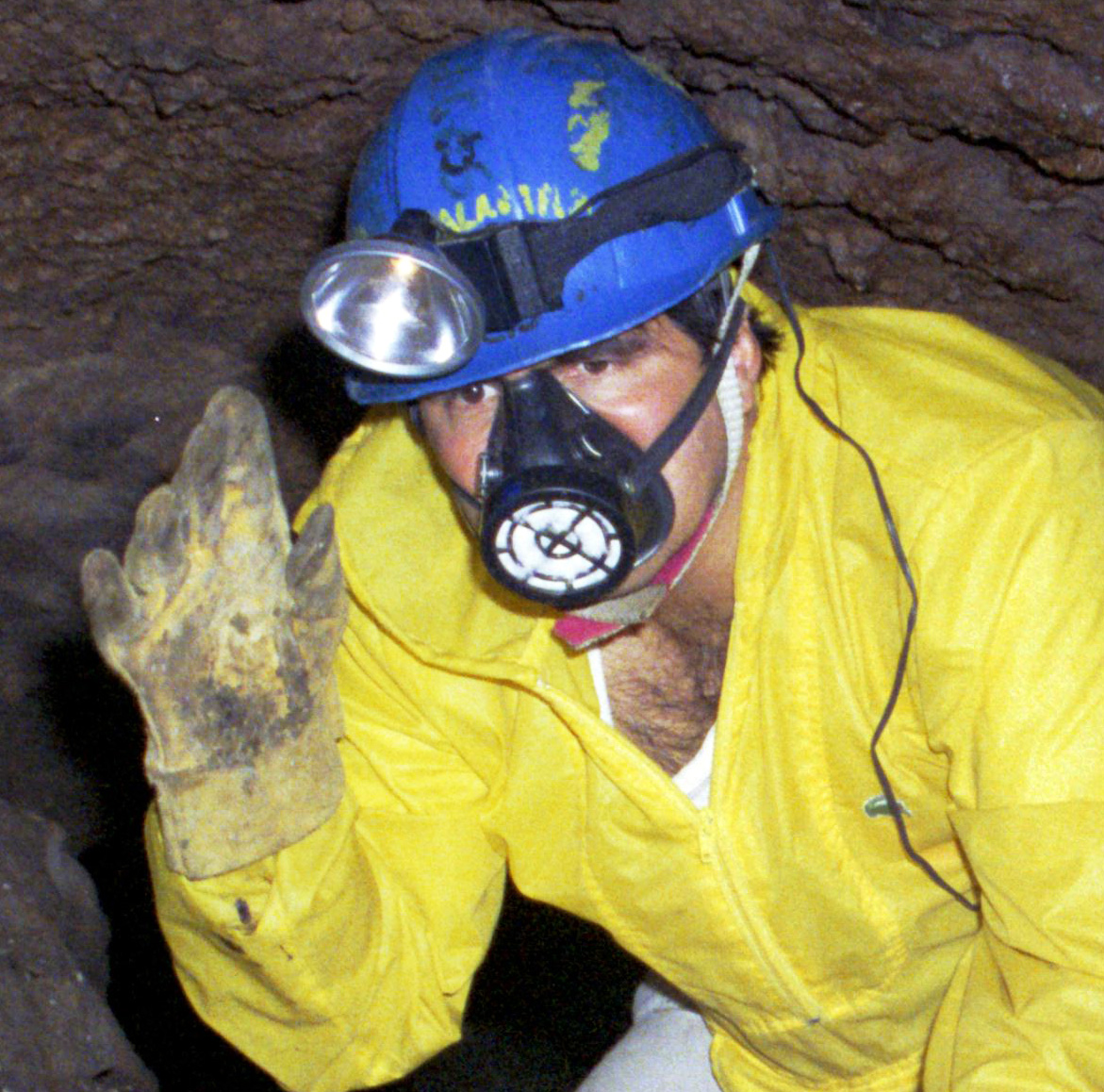 The first thing I tried to do once I was settled in the hills outside Guadalajara was to find a caving club of some sort in Jalisco. When a letter to the editor of México Desconocido magazine produced no results, my wife and I founded our own club, named Zotz, which is Mayan for bat.

If this article were about the treasure, I wouldn’t have much more to say, but mal aire turned out to be very real indeed and impacted our lives again and again.

“Cuidado,” they would tell us, “more than 30 people in our town have died over the years from breathing the air in that cave.”

It didn’t take long for us to find out that it wasn’t the air that was bad, but something floating in it: the tiny spores of the fungus histoplasma capsulatum, which loves to grow on guano, the droppings of bats or birds. The spores are so tiny that they are totally invisible to the eye and you won’t know they’re on their way to your lungs until 11 days after you visited the cave – this being the typical incubation period in Western Mexico.