I live in Pinar de la Venta, just west of town. One day this post appeared in our local chat: “Save your eggshells! Don’t wash them! I will be collecting them regularly for the Santiago-Lerma Clean Water Project.” 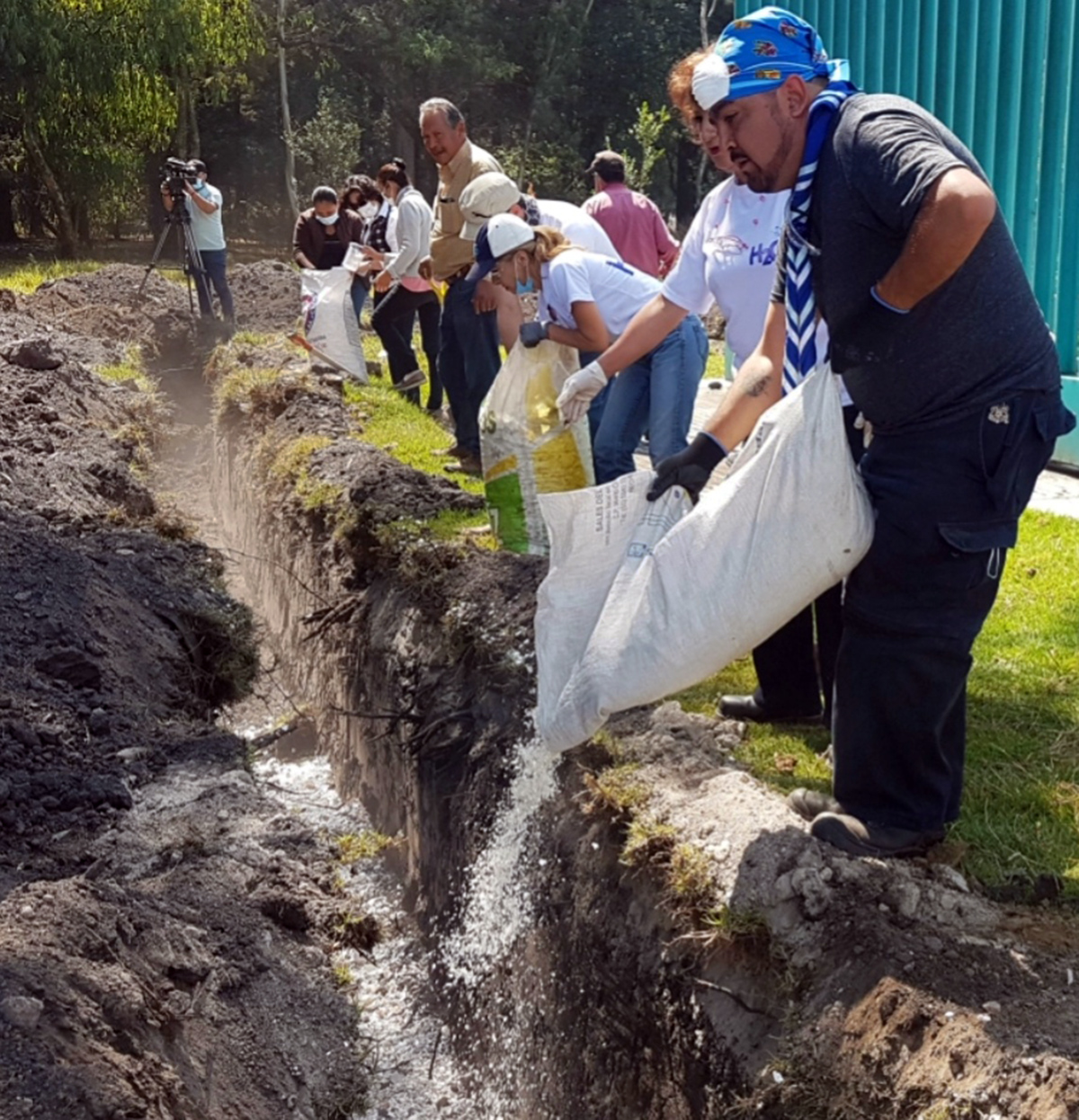 That got my attention because I’ve long been concerned about the abominable state of both the River Lerma, which flows into Lake Chapala and the Santiago, which flows out of it.

I was delighted that people in my own community were suddenly trying to do something to clean them up ... but with eggshells?

For every project, there is, of course, a Facebook page. Checking “h2oJalisco,” I soon found myself talking to Bernardo Galán, Guadalajara representative of this new movement.

“This project started out for the purpose of obtaining acceptable water from the Lerma River and is now focusing on the Santiago,” he told me. “It’s nonprofit and apolitical. To make this happen, we are attempting to collect four tons of eggshells, four tons of quicklime (cal in Spanish) and four tons of magnesium oxide. All of these will go into two wells near the Santiago River, just where, we haven’t yet decided. It could be in El Salto, it could be in Zapopan or maybe in Chapala. The idea is to make a physical-chemical mixture which will absorb some of the heavy metals and fecal matter in the wells as well as put healthy minerals back into that well water. We calculate that each well will provide clean water for a period of eight months and our idea is not to do this just once, but on a permanent basis.”

Galán explained that the mixture of the three ingredients goes into a ditch dug between the well and the river, a ditch exactly as deep as the well so it will tap into the  underground water feeding the well.