La Casa de Salud Huichol is located in Zapopan and was founded 38 years ago by Rocio Echevarría as a place of refuge where members of Jalisco’s Wixárica people could find lodging and food while accompanying family members receiving treatment at Guadalajara’s Hospital Civil. 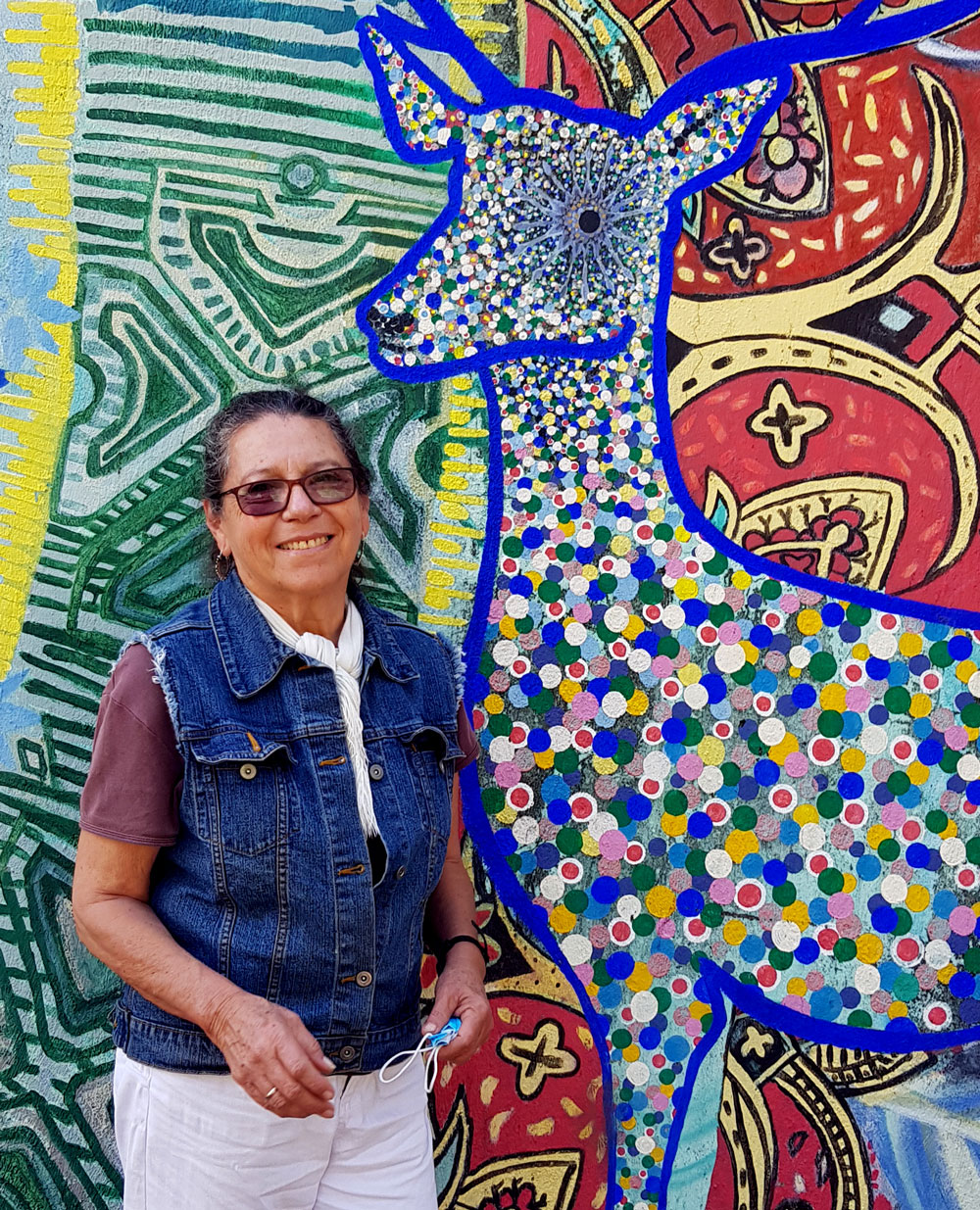 Previously, those relatives had no choice other than to sleep on the street behind the hospital.

The story of Echevarría and the Huicholes began in 1970, when she graduated from university as a nurse.

“At that time, the president of Mexico, Luis Echeverria, organized a conference in which he said that no previous government had ever opened a door to the indigenous people of Mexico,” she told me.  “But now he said university graduates from all over the country could carry out their social service in native communities.”

Prior to 1970, Echevarría said, the indigenous communities had been largely excluded from rights common to all other Mexicans: the right to education, health care, and agricultural and cattle-raising programs. They were considered separate from the rest of Mexico and ignored. In addition, the communities themselves had made little effort toward integration.