In a previous story titled “Mexican Bats Up Close and Personal,” I made the case that most bats are every bit as clever, loving and loyal as dogs, but we humans don’t give them credit for these characteristics because most of us know them only as fleeting silhouettes in the night sky. 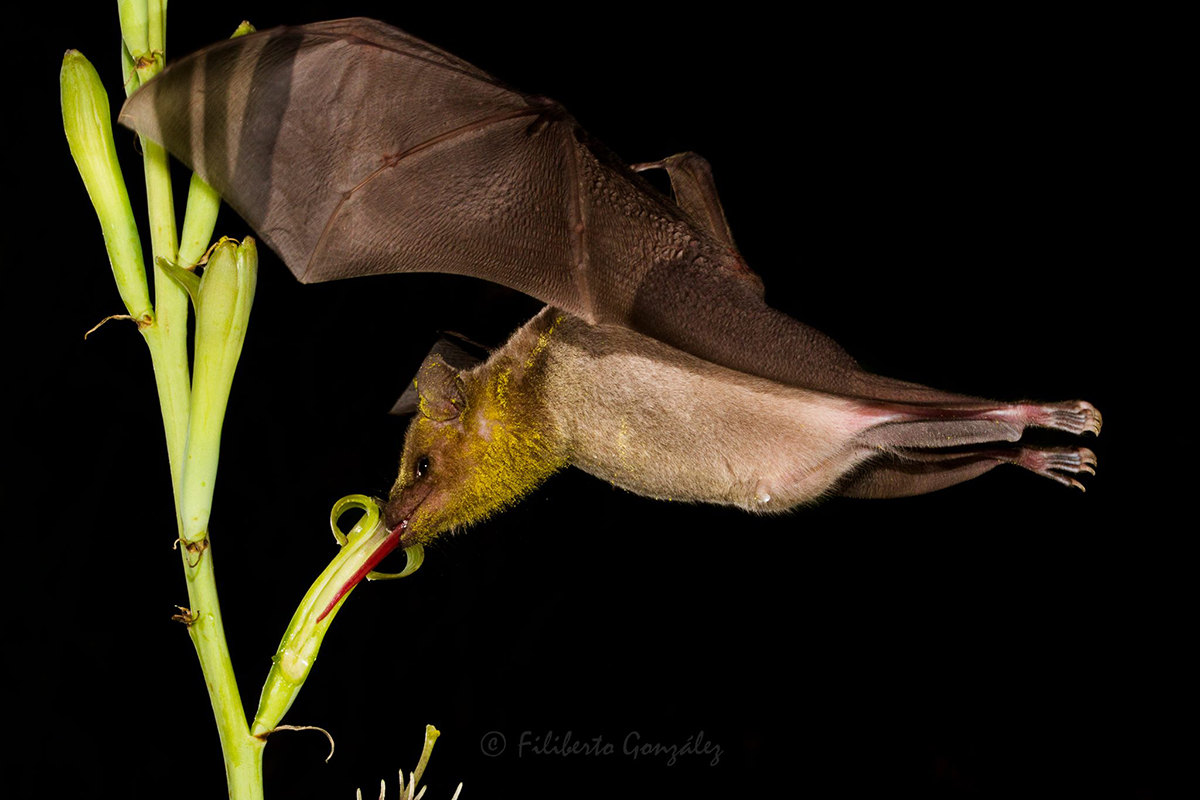 In Mexico, this prejudice against bats is far stronger because, among the more than 1,400 species of bats in the world – which eat everything from insects to fruits, and lizards to fish – there are three which live off the blood of other creatures and one of them, Desmodus rotundus, the vampire bat, has developed into a serious problem in Mexico thanks to practices initiated by the Spaniards.

Before the Conquista, vampiros were few and far between, typically nipping Mexican wild turkeys in the foot and lapping up (not sucking) some of their blood.

Then the Spaniards introduced corrales, which resulted in great numbers of cows and horses being practically immobilized outdoors. For Desmodus, every corral was a free restaurant and the number of vampire bats in Mexico has been growing steadily for centuries, creating a kind of Koyaanisqatsi or life-out-of-balance situation in rural Mexico.