It’s rare these days, as director Guillermo del Toro has noted, to come across an almost cliche-free and totally original Mexican film. 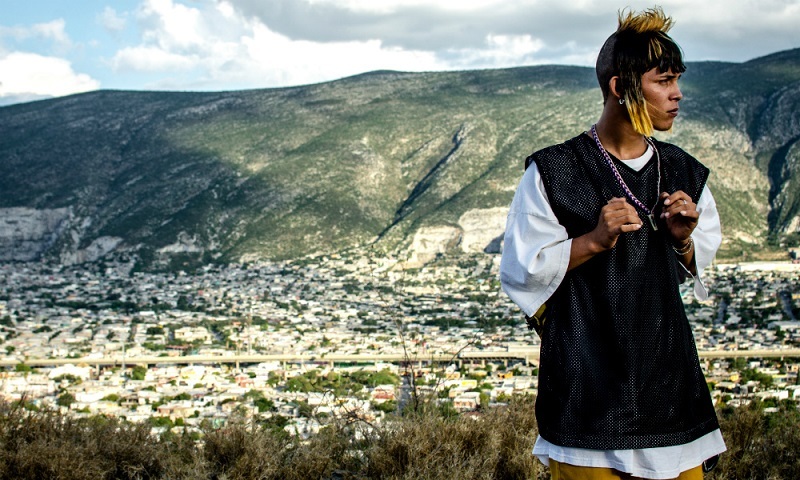 “I’m No Longer Here,” short listed on Tuesday among the Oscar hopefuls for best foreign film, more than fits that bill – and Del Toro agrees.

On the surface, a film with a non-linear narrative that focuses on the tough life of a 17-year-old who discovers his identity in a youth counter-culture known as Kolombia that consists of dancing and listening to a bastardized form of cumbia music, dressing in bizarre attire and sporting extreme hairstyles may not appeal to middle- to advanced-aged expats in Mexico.

Assumptions can be deceptive. Such is the brilliance of Fernando Frías de la Parra’s direction, and so poignant are the natural performances of its “non-actors,” that “I’m No Longer Here” (“Ya no estoy aqui”) provides an extraordinary window into the world of young, marginalized urban Mexicans, desperate to be creative, anti-establishment non-conformists, but pressured by the ugly, lawless and violent realities that govern such communities.