Jose Hernandez-Claire, one of Guadalajara and Mexico’s most acclaimed photojournalists, died last week at the age of 72. 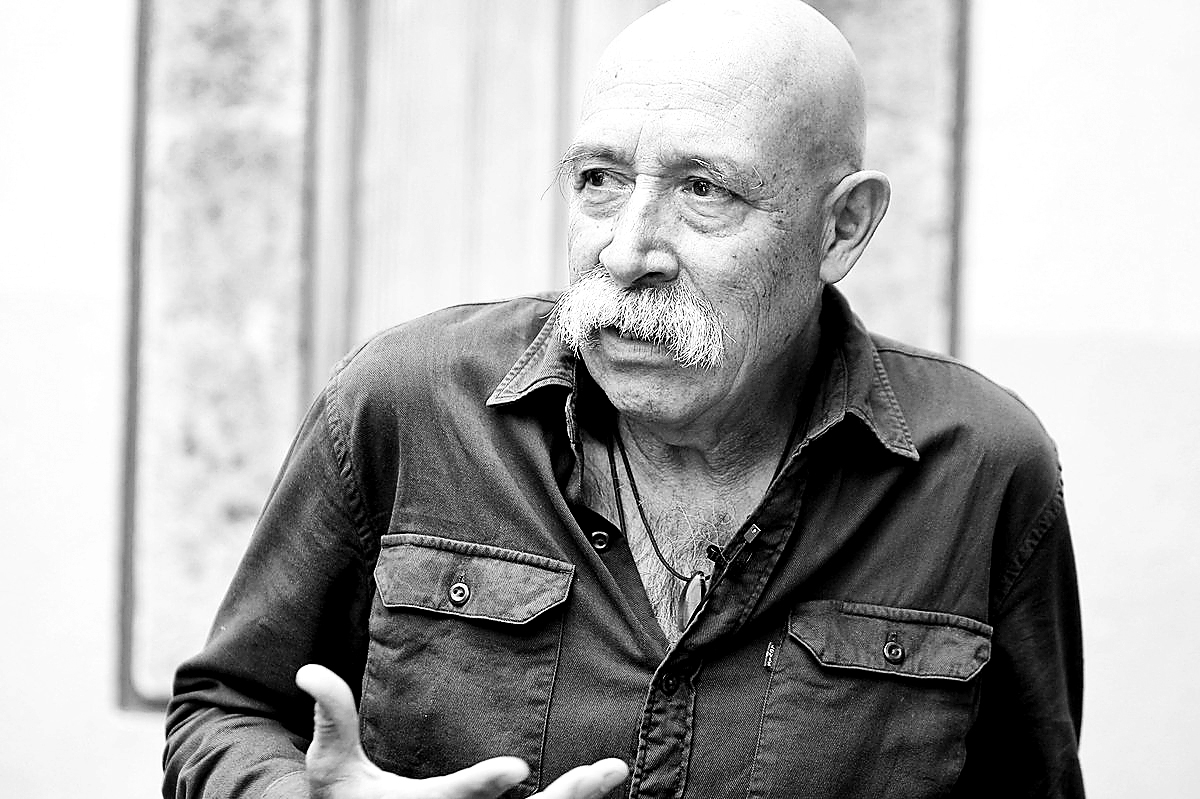 Hernandez-Claire attended the Universidad de Guadalajara (UdG) before moving to New York in 1978. Studying photography alongside a master’s in urban design at the Pratt Institute, he fell in love with the art of taking photos.

The vibrant metropolitan setting played no small part in his decision to follow a career in photojournalism instead of his original choice, architecture.

“I lived for five years in New York as a designer,” Hernandez-Claire told the Reporter in 2011. “I was often assigned to Spanish Harlem, so I had a chance to take photos all over the city. I walked the streets of New York with my camera and that’s why I got very interested in photographing people. Although I had a background in architecture I surprised myself in that I was not really as interested in photographing buildings. The energy of the city was in the people.”