Local baseball fans will get a double dose of their favorite sport next year when a new professional franchise, the Guadalajara Mariachis, makes its debut in the summer Mexican Baseball League (LMB). 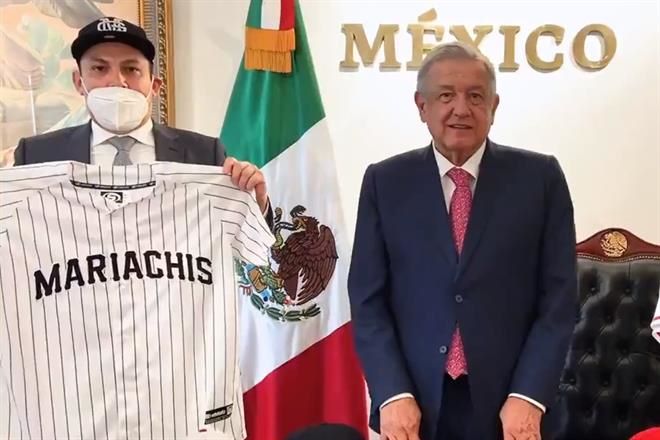 Currently, the Charros de Jalisco are the only Guadalajara-based ball club, competing in the winter Mexican Pacific League (LMP), which runs from October through January.

With the arrival of the Mariachis, local fans will now be able to watch baseball for a further five months of the year, between May and September.

The Mariachis are one of two expansion teams for LMB’s 2021 season. The other, El Águila de Veracruz, increases the number of teams in the league to 18, split into two regional divisions, north and south.

There is a snag, however.