Yet another gruesome crime, allegedly committed by the Jalisco Nueva Generacion Cartel (CJNG) and apparently targeting innocent citizens, has shocked citizens in the state of Jalisco and brought renewed calls for a more concerted response from authorities. 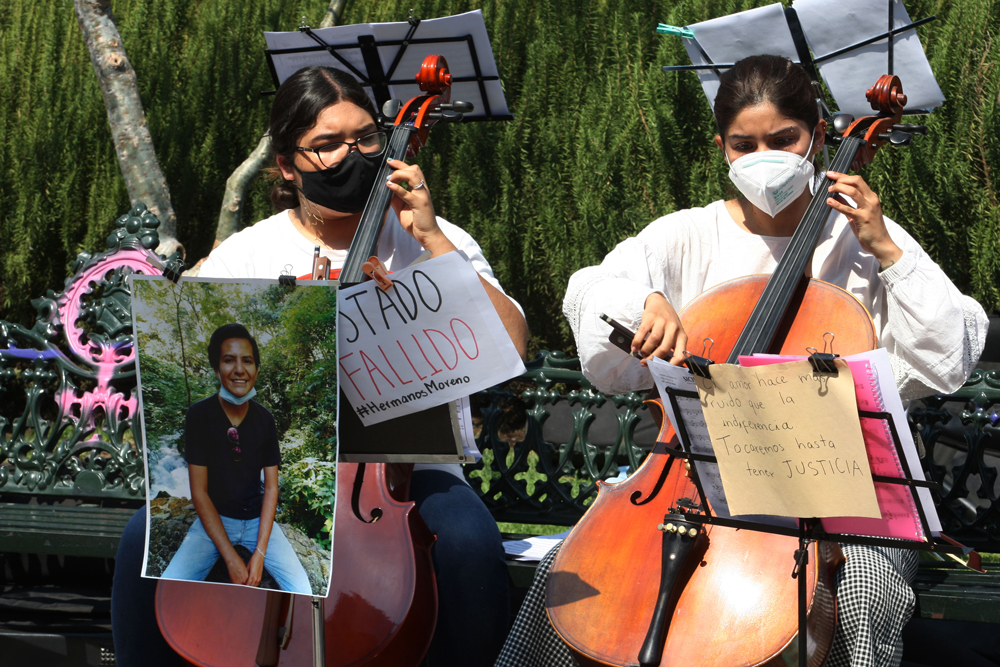 On Monday, the bodies of three siblings were found wrapped in blankets two days after they had been abducted by an armed commando from their home in Guadalajara’s Colonia San Andrés.  The corpses had been dumped in the municipality of San Cristóbal de la Barranca, located about 30 kilometers north of the Guadalajara metropolitan area on the border with Zacatecas.

The crime, which looks increasingly like a case of mistaken identity, has outraged a public that is becoming increasingly sickened and angry at the scale of violence in the state, and authorities’ inability to bring the perpetrators to justice.

Without offering many details, at a press conference convened Monday, Jalisco Attorney General Gerardo Solis said investigators believe the abductions and killings may be connected to a earlier attack by cartel members on two state police officers in downtown Tlaquepaque. The officers were transporting a suspect who was believed to live on the same Guadalajara street as the three siblings, he said