Christmas in Guadalajara was a huge success this year, with more than 4.5 million people attended the city center’s Illusionante Festival, which concluded its activities after the January 6 Three Kings Day holiday.

The ice rink and the carousel proved to be the most popular attractions of the three-week festival, which began two weeks prior to Christmas Day. 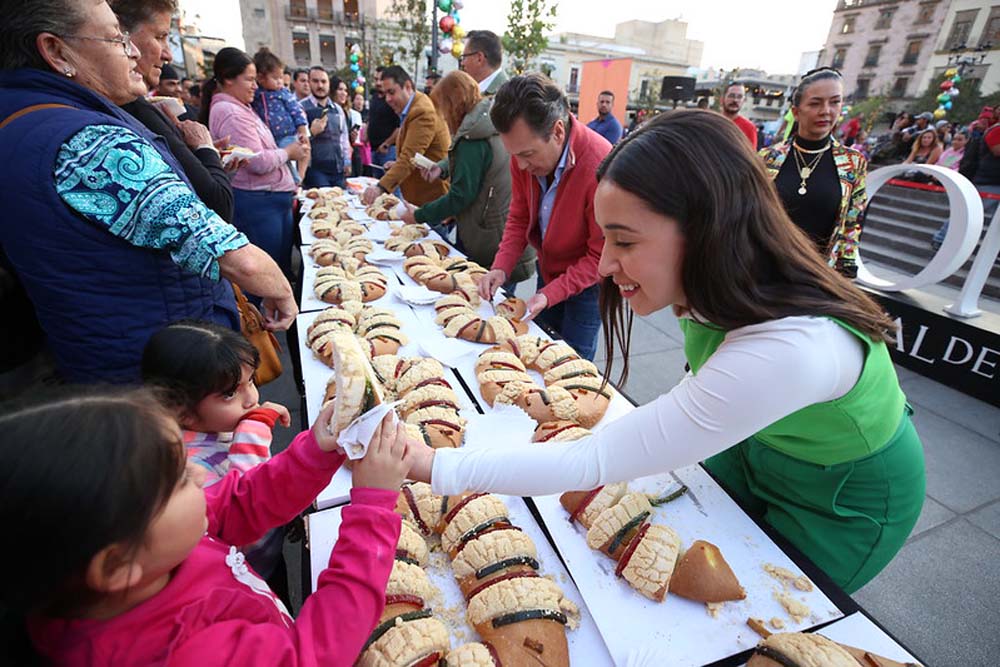 Just over 13 percent of all those who attended the festival hailed from other states in Mexico, while two percent were foreign tourists, said Raúl Uranga Lamadrid, president of the Guadalajara Chamber of Commerce, adding that initial estimates indicate a economic benefit to the city of around 1.12 billion pesos, an increase of 133 percent compared to 2021, when the Illusionante Festival was held for the first time.