Guadalajara city hall this week honored municipal police officer Samuel Dávila Cárdenas, who died after responding to a robbery report at a home in the Providencia neighborhood.

After arriving at the scene, Dávila Cárdenas opened the door to the property to be met with a huge explosion, which caused him severe injures and later claimed his life. Investigations determined that the explosion was caused by the accumulation of natural gas, which had built up in the house after the thieves deliberately broke the gas hose attached to the kitchen stove. 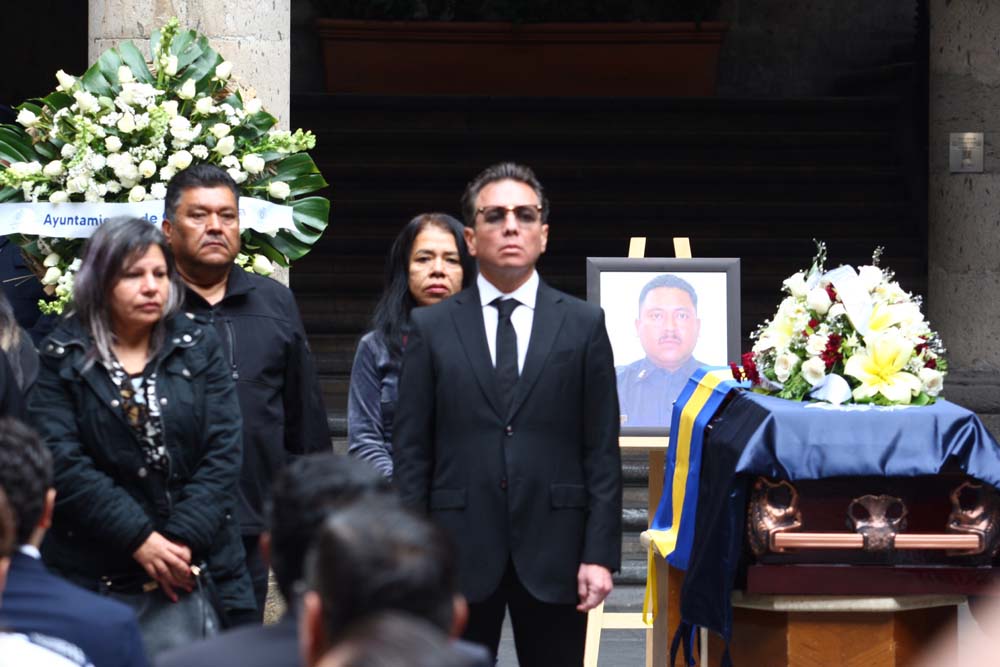 Dávila Cárdenas was born in Tlajomulco de Zúñiga in 1971 and joined the Guadalajara police force in 2002. He was described as “a strong, optimistic, resourceful, serious and responsible man.”