A former medical student from the United States will be sentenced November 7 after pleading guilty to the attempted murder of a U.S. foreign service employee at a Guadalajara mall in January 2017. 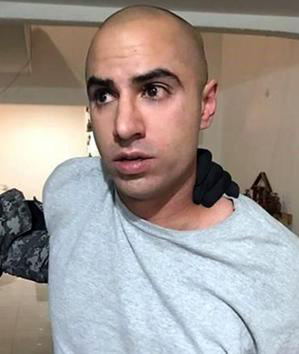 Zia Zafar, 32, who was enrolled in the medical school at the Autonomous University of Guadalajara, entered his plea before U.S. District Judge Anthony J. Trenga of the Eastern District of Virginia.

Zafar was arrested less than 48 hours after firing a single bullet at a car driven by U.S. vice consul Christopher Ashcraft as he left the Sania Plaza on Avenida Vallarta following a gym workout.

According to admissions made in connection with his plea, on January 6, 2017, Zafar – dressed in purple scrubs – armed himself with a firearm, donned a wig and sunglasses to disguise his appearance, and waited in the mall’s parking garage for Ashcraft.

A U.S. State Department press release notes that Zafar initially was following the vice consul as he walked toward his vehicle but noticed a security guard nearby, and instead moved to the vehicle exit ramp, where he waited for Ashcraft to emerge.  “As the vice consul approached the exit in his car, Zafar fired a single shot into the vehicle, striking Ashcraft in his chest and leaving him in serious condition,” the press release said.

The incident was captured on security footage and was widely reported in domestic and international media outlets, including this newspaper. 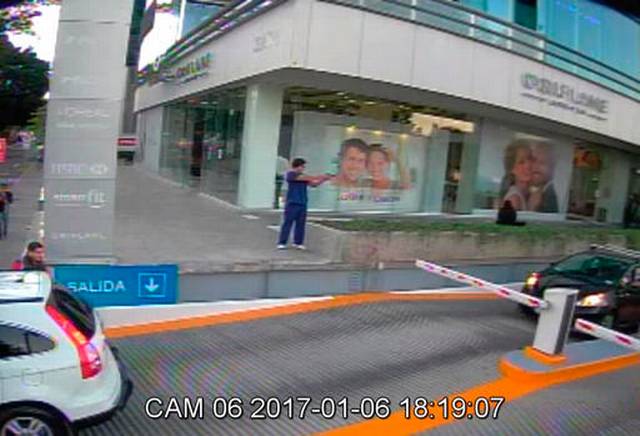 Although the motives for his action are still not completely clear, some reports have suggested that Zafir, a naturalized U.S. citizen of Indian origin, was angry at the U.S. government over a refused visa.

Zafar admitted that he did not know Aschraft but targeted him because he knew from earlier surveillance that he worked at the U.S. Consulate.

The diplomat was wounded in the chest and has been able to recover, although the bullet is still lodged in his spine, according to court documents.

Ashcraft was shot simply because “he represented the United States,” the prosecution said.

“Today’s guilty plea sends a clear message that the Department of Justice will aggressively prosecute those who seek to harm U.S. officials serving overseas,” Cronan said.

Although his attorney originally stated the intention that Zafar plead not guilty by reason of insanity, he was found fit to stand trial. According to reports, his public defender, Whitney Minter, still has serious doubts about her client’s mental health and noted that Zafir was only able to attend court thanks to the medications he is taking.

The Washington Post said Zafir “spoke haltingly and seemed confused by some questions” during his appearance in court. 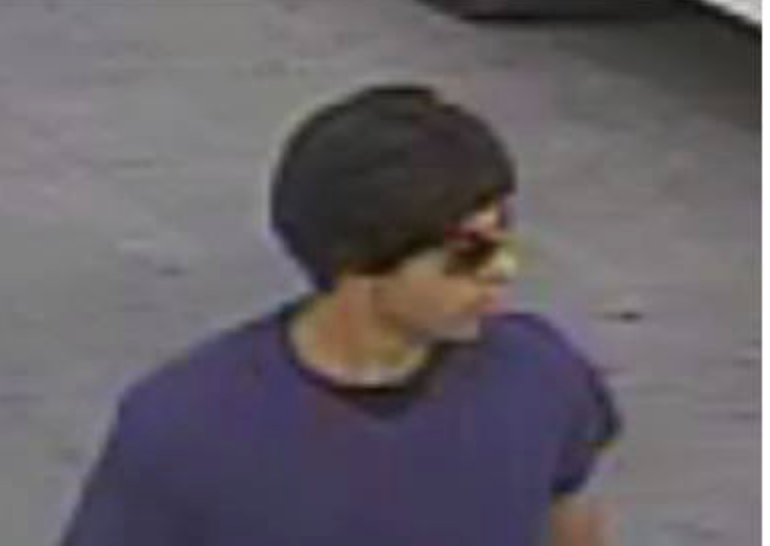 Zafir was born and brought up in an affluent part of Chino Hills, California.  His mother and sister no longer live at that address, local news reports say, and their whereabouts are unknown.

Zafir came to Mexico to study at the UAG in November 2016 and lived in a room at a house in Guadalajara’s Colonia Providencia along with other foreign students.

Following the shooting the U.S. government offered a $US20,000 reward for information leading to the arrest of the culprit.

Zafir was detained by Jalisco state police within 48 hours. Neither Mexican or U.S. authorities have revealed how he was identified.

A Honda Accord with California plates and bags containing marijuana were confiscated at Zafir’s residence.

Although there was no time for an extradition request to be filed and processed, Mexico’s Foreign Relations Ministry acted quickly to expel Zafir.

In a press release, the U.S. State Department thanked  the Mexican government for its “extraordinary efforts, support and professionalism in its response to this incident.”

The Washington Post speculated that Zafir will spend at least a decade in prison.