While doing his utmost to save the iconic laurel tree at west Ajijic’s Seis Esquinas, Chapala Ecology Director José Jaime Albañes has been taking flak for permitting the felling of other mature trees in the community. 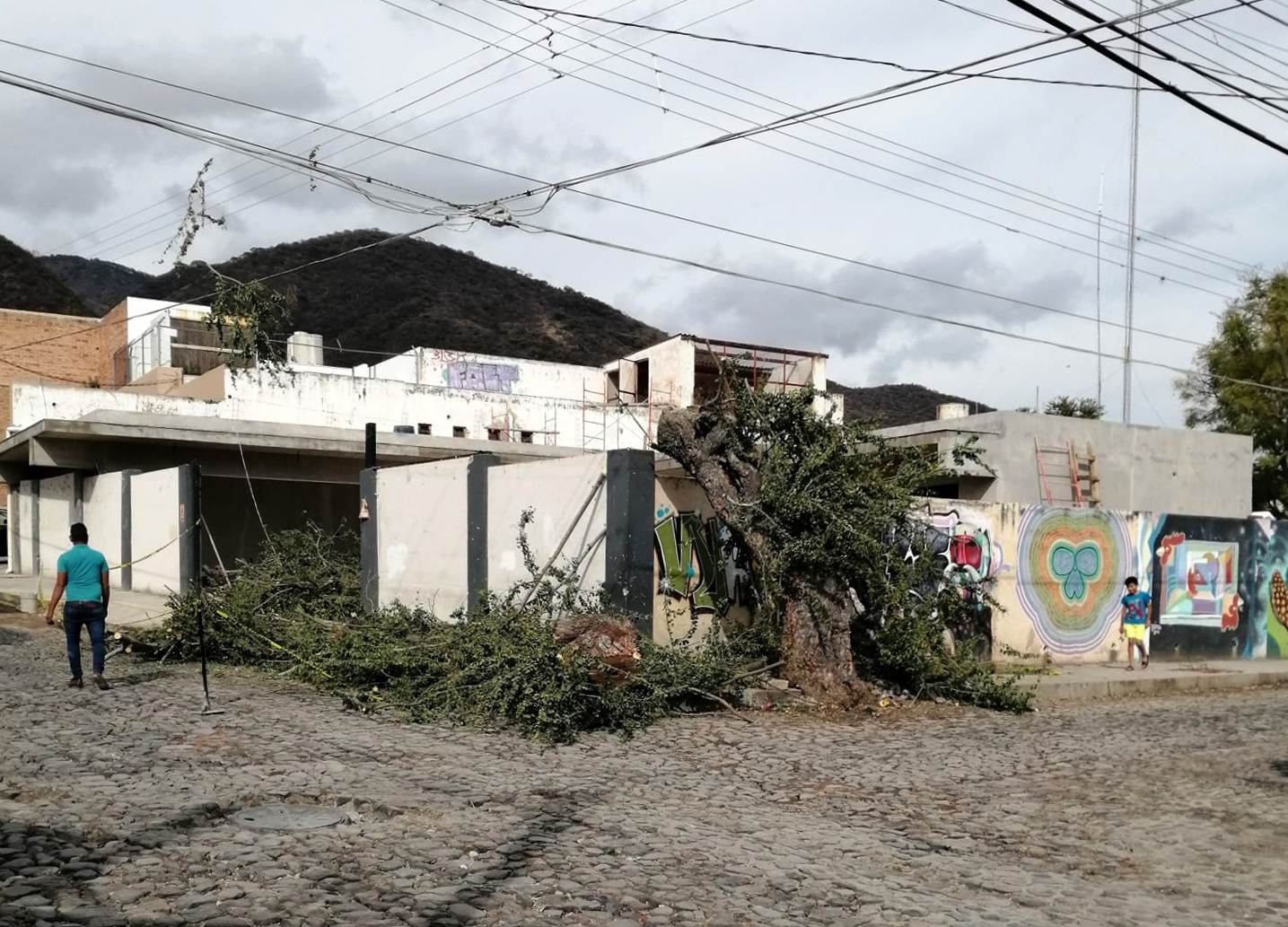 Fierce criticism against Jaime first emerged back in February when he granted a permit to cut down an old guamuchil standing at the corner of Guadalupe Victoria and Encarnación Rosas next to a small commercial plaza then under construction. The ecology chief justified the authorization, noting that  severe rot in the trunk put the tree in danger of falling on its own.

Although the complex developers eventually planted several saplings along the sidewalk, that did not satisfy villagers who maintain sentimental attachment to the guamuchil, an endemic species that is steadily disappearing from the local landscape.