González placed second in the Men’s Open category in the 61.5-kilometer “Ultra Light” run, likewise earning that position in the overall standing, with a time of seven hours, 54 minutes, 25 seconds. 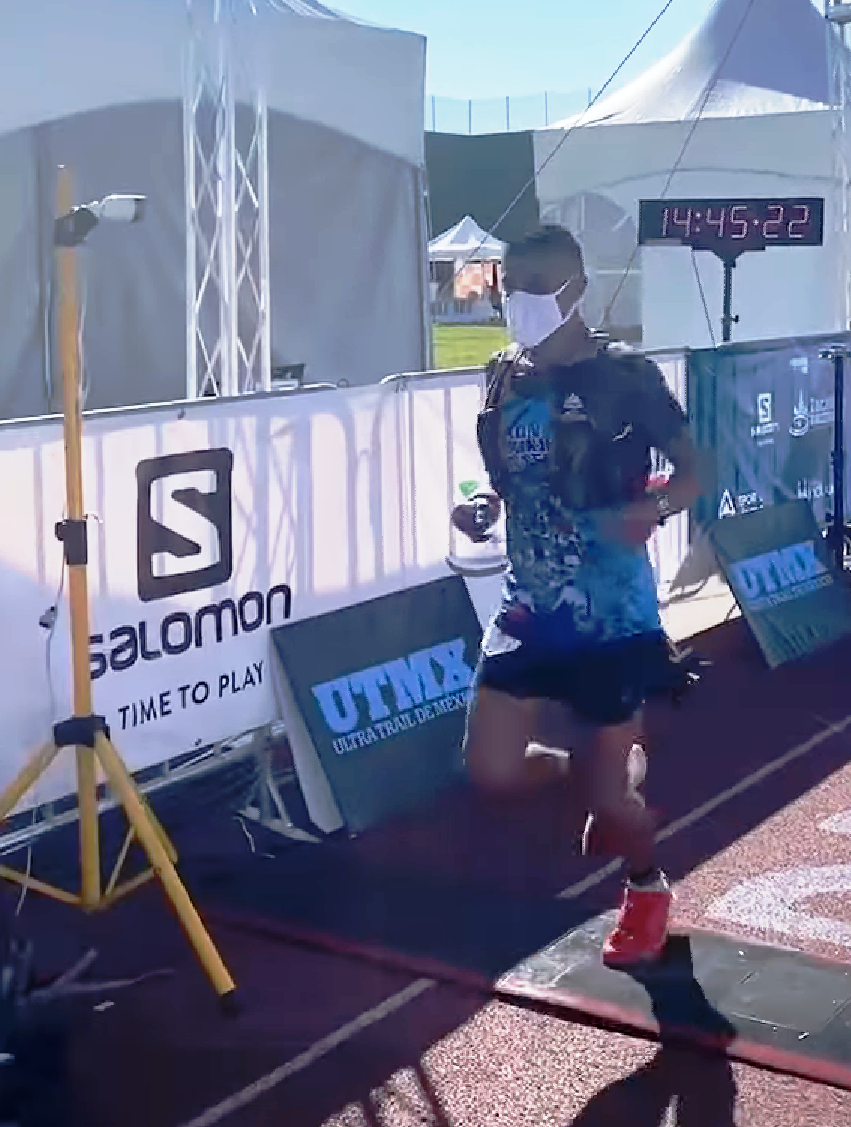 He is an experienced long-distance runner who has racked up numerous awards in other contests. Companion Ajijic athlete Efraín Reynoso Pastor also earned a spot on the winners’ podium, clocking in at 8.48.26, for fourth place in the Men’s Open and sixth on the overall score card.