Lakeside communities are bracing for a huge influx of outside visitors as the Easter holiday period commences this weekend, while the resident populace prepares for religious observances that will break with long-held customs for the second year running, to reduce the risks of Covid-19 contagion. 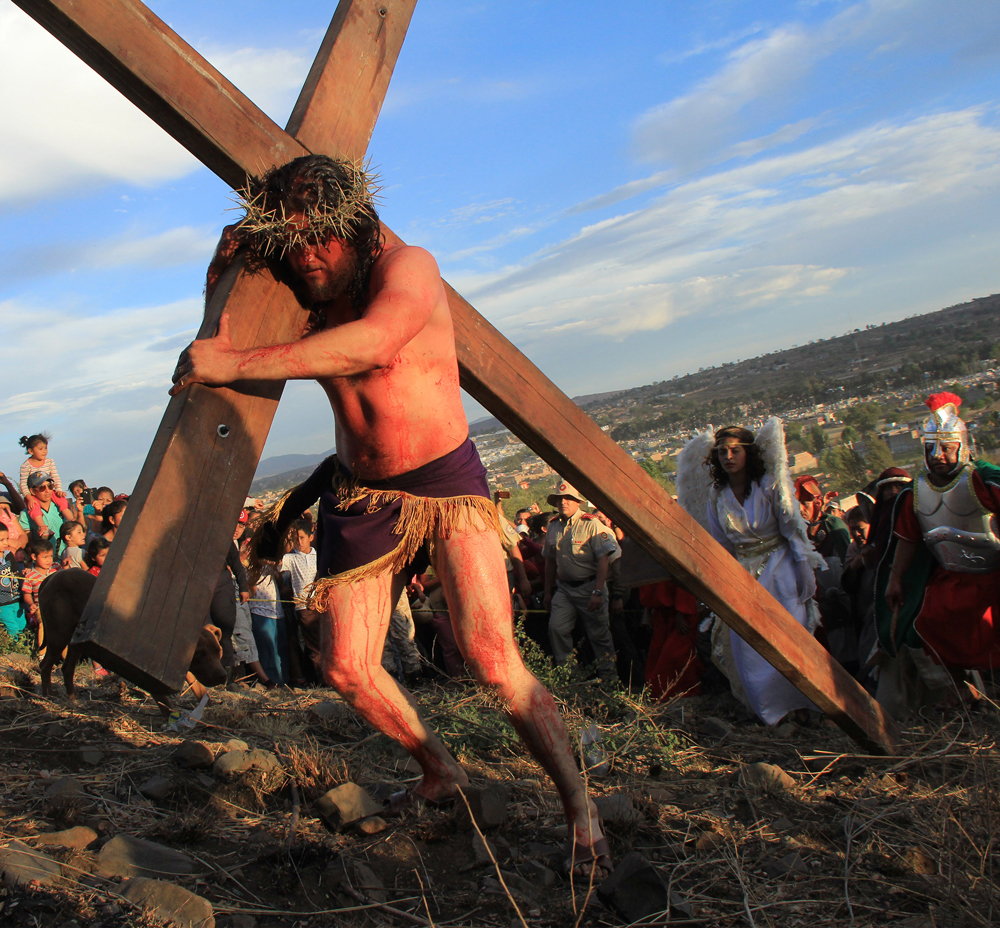 While recognizing that tourists and residents alike should follow recommended precautions to avoid exposure to the virus, the Chapala government  has asked Jalisco health authorities to relax restricted hours for public access to its beach and Malecón areas, as stipulated for other prime vacation destinations during Semana Santa (Holy Week).

The request is aimed at extending the mandated 5 a.m. to 5 p.m. time frame by two extra hours, allowing local waterfront commercial enterprises to do business until 7 p.m. The two-week Easter season is normally the most profitable period of the year for Chapala´s hospitality industry, tourist services and waterfront vendors.

Traditional Palm Sunday and Passion Play programs in Ajijic and San Antonio Tlayacapan have been cancelled, as they were last year. They will be substituted by symbolic representations of the Vía Crucis  set for Good Friday, April 2, each involving one man taking the role of Jesus to carry the cross to Calvary, accompanied accordingly by San Antonio’s parish priest or a few core members of Ajijic’s Pasión de Cristo group. Villagers wishing to observe the modest processions are advised to remain at home to watch as they pass by.

Many local churches will transmit the customary series of Semana Santa services on Facebook, allowing admission only to a small number of parishioners.