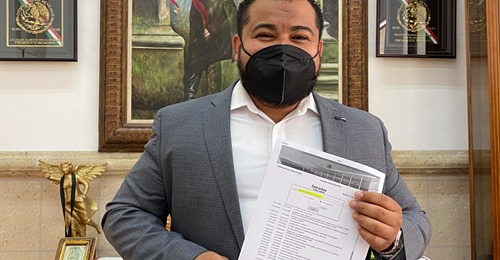 The greatest threat stemmed from the long legal battle concerning the government’s cancellation of 15-year contract for the installation and operation of a paid parking system on the principal thoroughfares in downtown Chapala.

The suit filed in December 2014 by MK Ideas Tech and Comers, the private outfits jointly holding the contract rights, sought compensation to the tune of 100 million pesos for the local government’s decision to renege on the deal. Both parties argued that their counterparts did not comply with stipulations outlined in the pact.