The streets of Ajijic have been adorned with five paintings recently completed by the winners of the Pueblo Mágico mural contest organized by the Chapala government.

The new works spread out at different points of the town were created by Leonardo González, Jesús Eduardo López, Miguel Ángel Márquez, Francisco José Pérez and Orlando Solano. Each artist received a 10,000-peso advance to cover expenses for materials, plus an award of 20,000 pesos for artistic talent delivered by Mayor Moisés Anaya on Tuesday, September 14. 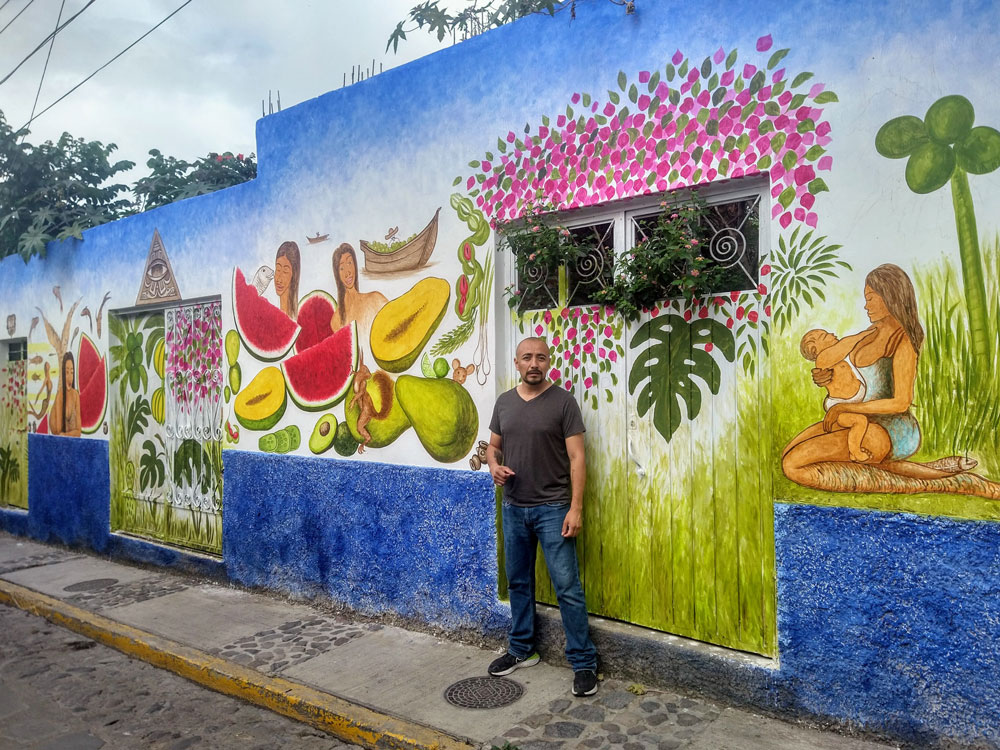 Different styles, techniques and themes reflecting Ajijic’s magical qualities are represented in the murals that have been added to the plethora of street art that already adorns the village. 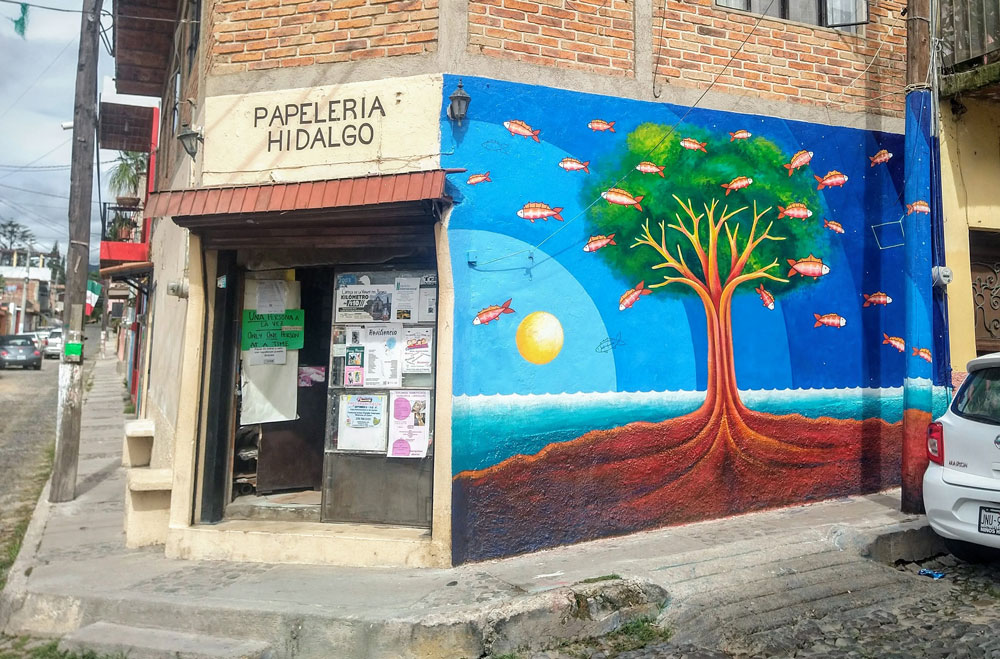 Ajijic’s distinction as a hub of cultural and artistic activity was a pivotal factor in earning inclusion in the nation’s Magic Towns roster. The development of a mural tour route will be a highlight of promotions planned to boost the local tourist industry.