Lakeshore locals often attribute flash floods, such as the one experienced last week, to waterspouts that suck massive amounts of water out of lake and release it when they collide with the neighboring mountain range.

The funnel clouds are commonly called culebras, in reference to the snake-like shape of their tails. 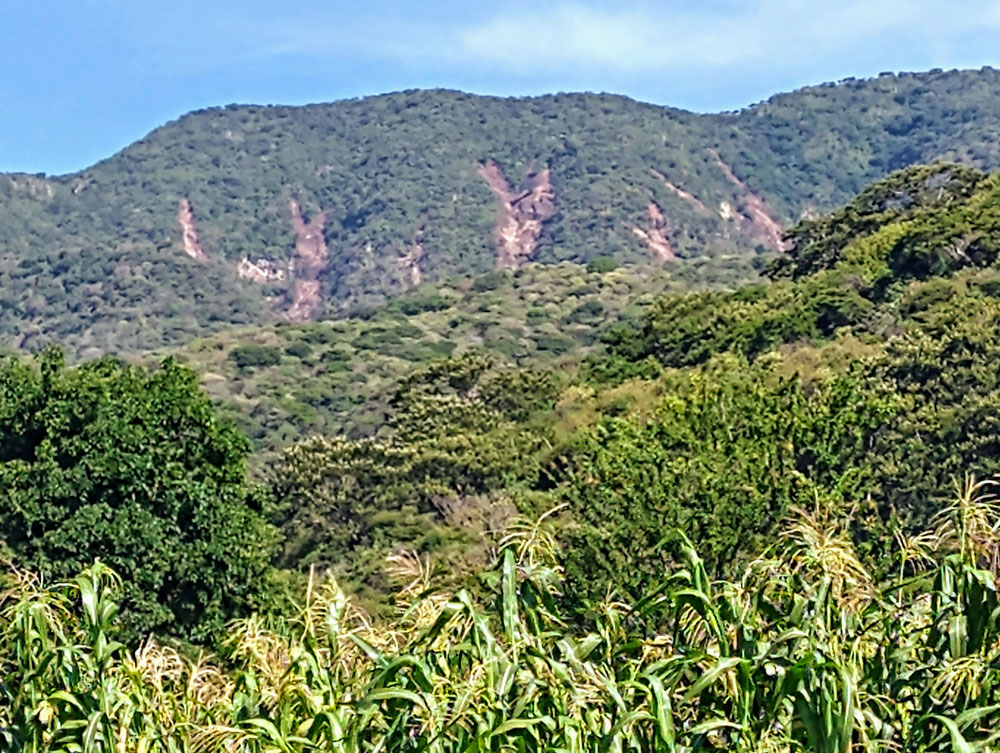 Scars left on the hillsides where they strike and rip up the landscape as flood waters stream towards the shoreline are known as piquetes, the strikes of the serpent’s tongue. Gazing up at more than a dozen deep marks left by last’s week’s brutal storm, a local man remarked, “That wasn’t a snake, it was a dragon that dug its sharp claws into the mountain top as it descended from the heavens.”