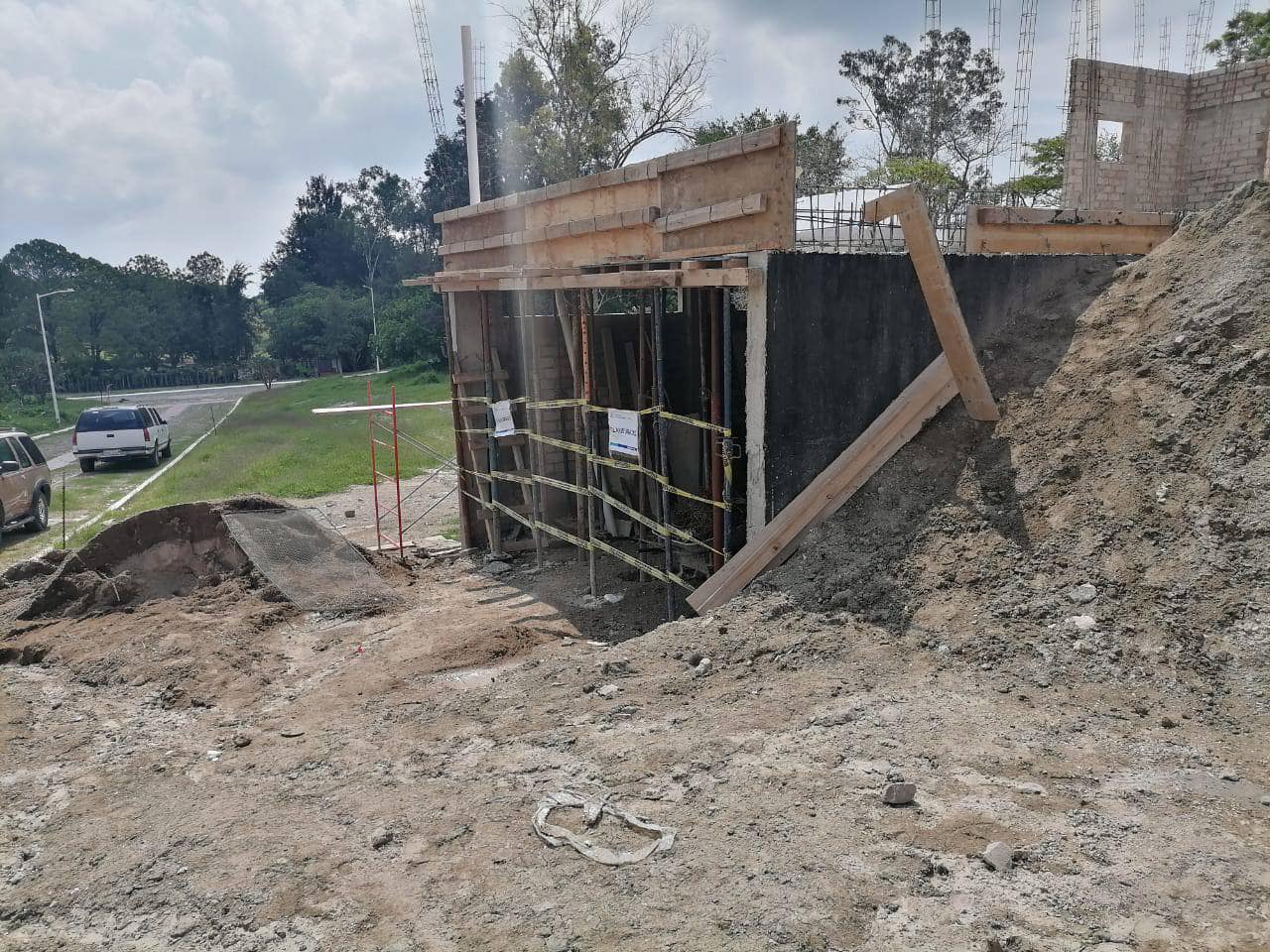 The July 29 action was based on the discovery that the government had no record of mandated building permits issued by DDU, nor property tax accounts in Catastro, the municipal land registry office. However, authorities did find an urbanization license on file for the new upscale condominium residential complex.

According to an official press release, persons representing themselves as the property owners were informed that construction work cannot procced without the requisite documentation proving legal possession of the property.

The purported owners argued that they held sales contracts obtained from the project developers. City officials countered that a sales contract does not exempt them from complying with state law and municipal regulations.