The Chapala government has taken over management of the canine refuge in Hacienda de la Labor following the resignation of Flower Fowler, the independent dog rescue activist who took charge of the facility last July.

In an October 26  post on her Stray Dogs of Mexico/Scruffy’s Doggie Oasis Facebook page, Flower explained her departure, writing, “It is official. I have been very patient with the municipality of Chapala and while they did finally come through with a contract between Scruffy’s and the City that was agreeable, they were not able to get the owner of the land in Chapala to give us a fair deal on the rent for the land.” 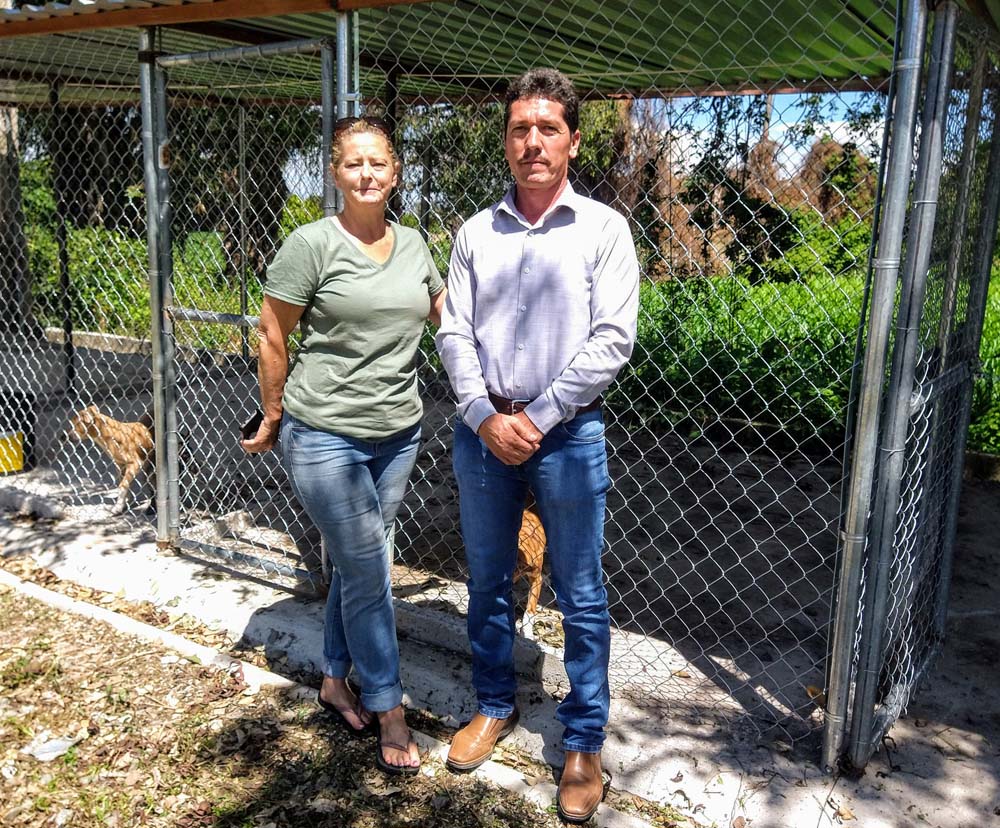 According to Chapala Ecology Director Rene Ochoa and City Hall Solicitor Gamaliel Soto, the deal-breaker was Fowler’s request for a 10-year rental agreement on the property leased by the government. They point out that municipal authorities are not legally empowered establish rental contracts that exceed their term of office, which runs until the end of September 2024 for the current administration. 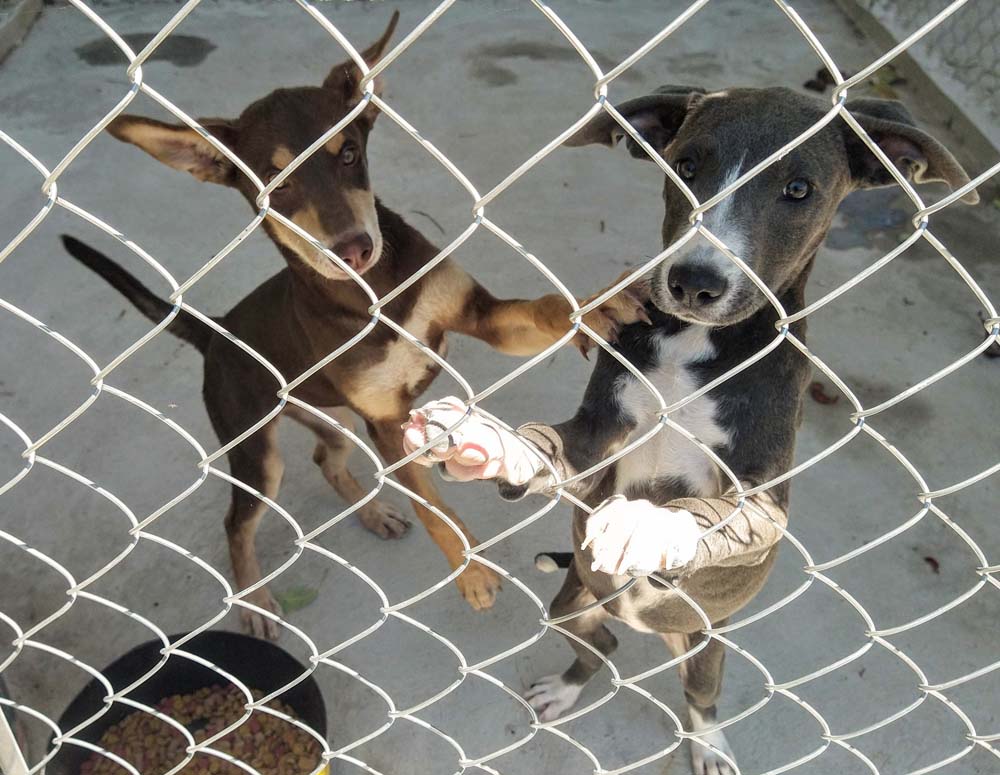 Ecology Assistant Director Karen Ortiz is now handling day-to-day shelter operations, with veterinarian Omar Reyes providing medical support. For the moment the refuge is at full capacity, occupied only by dogs rescued from abuse or abandonment, including 20 puppies up for adoption and two resident adult pitbulls.