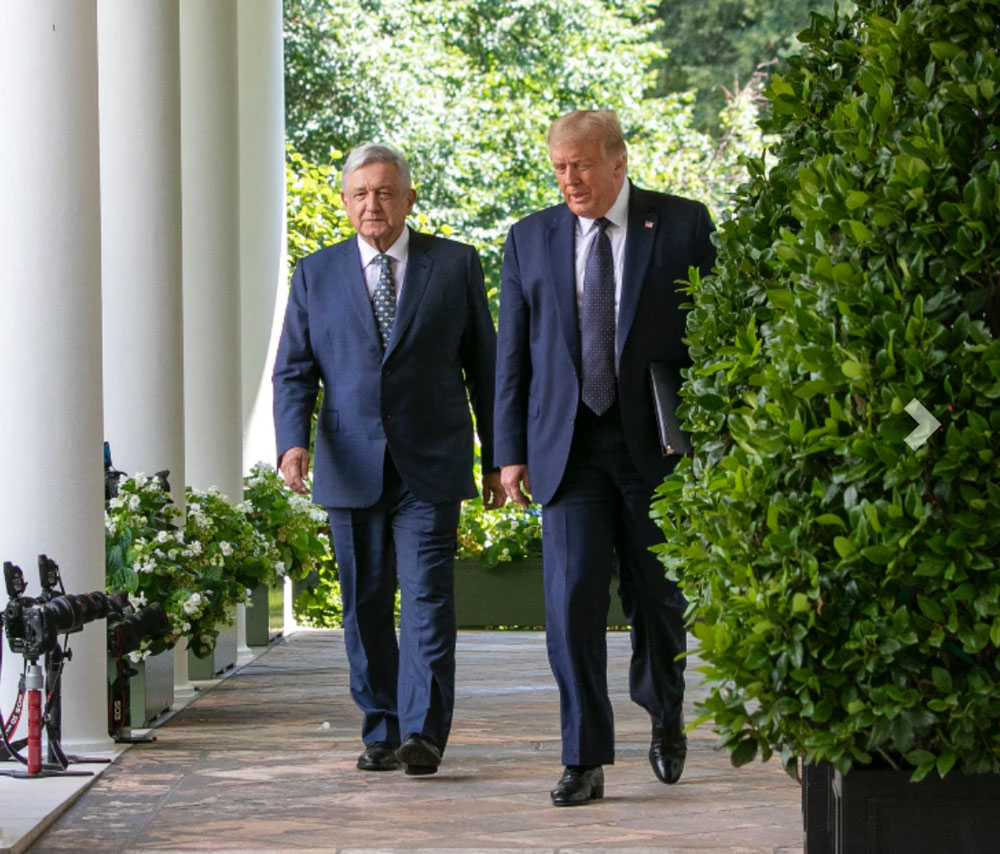 Exactly how much influence this week’s piece of diplomatic theater that played out at the White House will have on the Hispanic vote in November is debatable. Understandably, U.S. Democrats will be unimpressed by the Mexican president’s love-in with a man who has repeatedly threatened its neighbor with border closures and punitive tariffs, and reportedly wanted to greet migrants with rivers filled with snakes and crocodiles. “Neither ‘kindness,’ ‘understanding’ or ‘respect’ has Trump shown to Mexican immigrants, whom he called ‘rapists,’” commented news anchor Jorge Ramos. “Nothing in his speech about threatened Dreamers, Mexican students about to lose their visas, Trump’s wall or refugees forced to remain in Mexico.”