The U.S. Senate has unanimously confirmed high-profile politician and lawyer Ken Salazar as the new U.S. ambassador to Mexico. 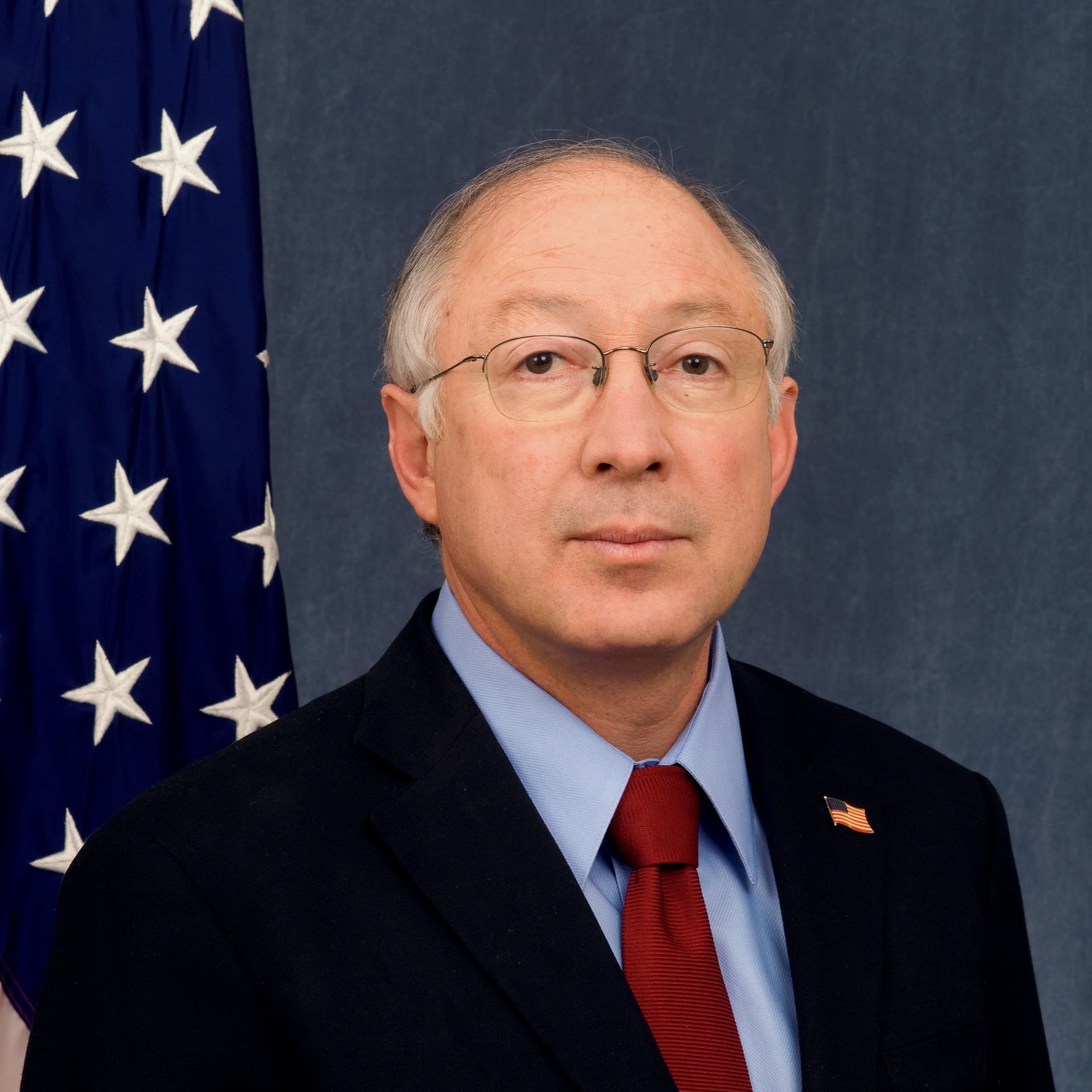 The former Democratic senator from Colorado served as interior minister during Obama’s first term of office and is close to U.S. President Joe Biden. The 66-year-old returned to his law career in 2013, becoming a partner in the major international law firm of WilmerHale. He is the first of Biden’s ambassadorial appointments to be approved. Writing in the Denver Post, Morgan Smith, a former director of the Colorado International Trade Office, said “there is no better choice for this challenging position that offers great potential for improving mutual U.S.-Mexico issues.”