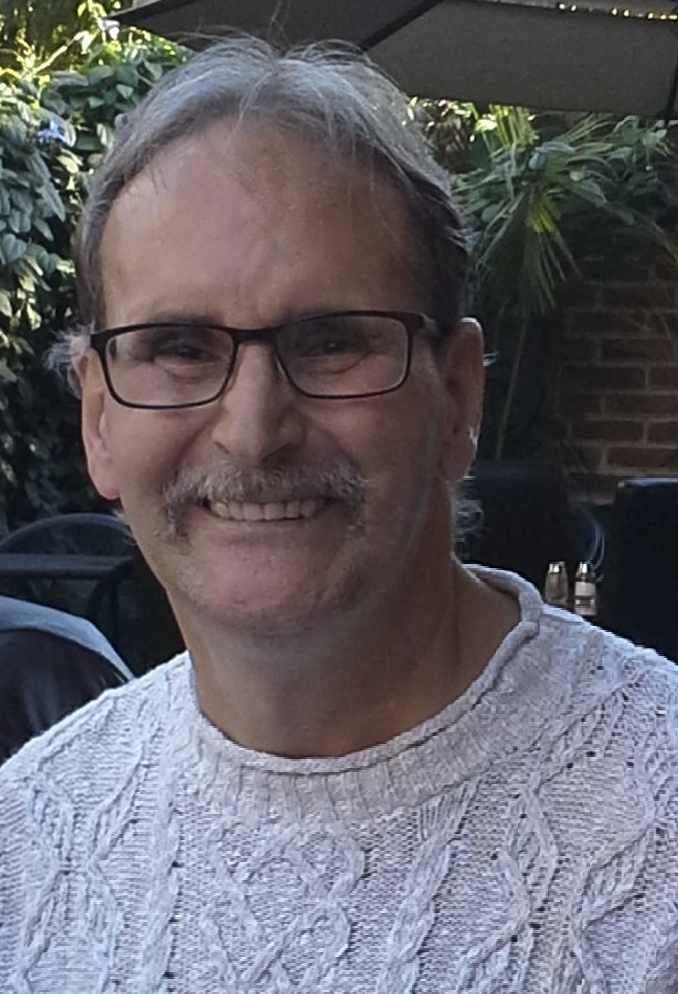 One of eight siblings, Roy was born May 21, 1955, in Minneapolis, Minnesota, to Wallace and Virginia (Martin) Schmidt.

In his youth, Tom was athletic and excelled at hockey. He was scouted by the North Star professional team, but life took him in another direction. After high school, Tom served his country stateside in the U.S. Army during the Vietnam era, and was discharged honorably. After military service, he received his bachelor’s degree in counseling from Minnesota Community and Technical College.

Military service had a profound effect on Tom. Not only was he a proud Vietnam-era veteran, he became involved in the Upward Bound Program after college, serving homeless veterans, eventually being named program director in Minnesota.

Tom and his wife Victoria (Lyons) moved to Lakeside in 2007 and eagerly called it “home” after only a few days. The couple had met at a divorce support group in Minneapolis, and were married for 24 happy years. As they both proudly said, “We finally found one that stuck!” A sweet-hearted man, Tom was known to bring Victoria long-stemmed roses every other week.

Tom became involved in American Legion Post 7 when he moved to Chapala, where he served as post chaplain. He visited home-bound veterans and ran the local Memorial Day services. He was also known to perform marriage ceremonies, including one for his younger sister, and baptize babies. He served one term as chaplain for the American Legion’s Department of Mexico, which covered Latin America.

Tom loved to play cards and could be found at friendly poker and cribbage games. His lifelong love of rock music turned him into a rock musicologist who possessed an impressive knowledge of the intricacies of the genre. He truly enjoyed being with friends, and even as his health declined was known as a prankster, was fond of good jokes, and had great skill for teasing. Tom adored children and played Santa for the kids at the Little Blue School for Disabled Children in Chapala.

Tom had one son, Aaron Drew Schmidt, whom he cherished, along with his daughter-in-law Amanda, who provided him with two beautiful grandchildren, Olivia Rae and Walter Thomas.

A man of great empathy for others, hard-earned wisdom, and a purely loving heart, Tom had dozens of friends far and wide. He will be greatly missed by all. It was his expressed wish that there be no memorial service in either Chapala or Minnesota. Tom wanted everyone to live for today, in the moment, and simply enjoy their life for as long as possible.

Memorials may be made in Tom’s honor to Disabled American Veterans, the Little Blue Schoolhouse, or the NCA. 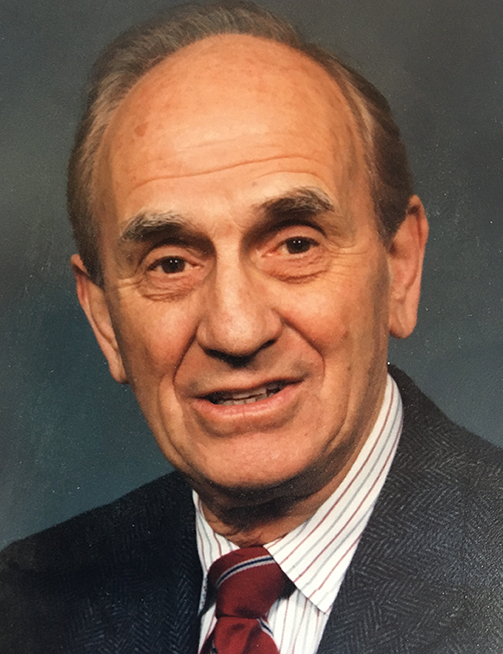 Slocombe was born December 8, 1923, in the village of Huntspill in the county of Somerset, England to Cecil and Eva Slocombe (Sharman). His father was a farmer and his mother a registered nurse. His father died when he was young, leaving his mother as the sole provider for him and his younger brother.

At 14, Bert left school to help support his family and they lived in a town on the River Thames estuary. “We were right in line for the German bombers as they followed the river up to London,” he once recalled.

Slocombe was conscripted into the British armed services following the evacuation at Dunkirk. A World War II veteran and D-Day survivor, he completed his military duties in India, where he had the pleasure of meeting Mahatma Ghandi. “He taught me and the world the meaning of disobedience through non-violence when injustice was running rife in the land,” Bert remembered.

After demobilization, he returned to England and met Iris da Rocha. They were married in 1948. The couple studied together and worked toward becoming registered nurses and missionaries with the Wycliffe Bible Translators (Instituto Linguistico de Verano). They were assigned to Mexico, where they worked among the Nahuatl in the state of Guerrero as nurse linguists.

After living and working in the United States for many years as registered nurses, Bert and Iris moved to the Lake Chapala area, where Iris served as the first rector of St. Andrew’s Anglican Church between 1996 and 2005.

Bert leaves behind sons Paul and Gary and their families.

A service of celebration of life and witness to the resurrection for both Bert and Iris Slocombe, who died on May 22, will be held July 11, 3 p.m. at St. Andrew’s Anglican Church in Riberas del Pilar.