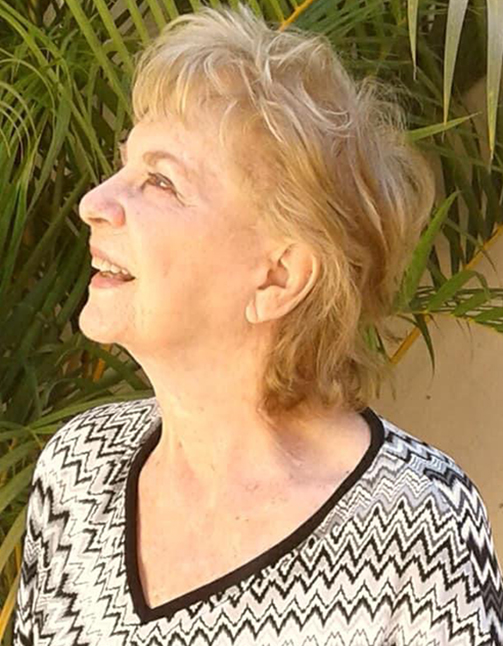 Hatchie was born in Hungary and emigrated to Canada with her husband Tibor, two children and in-laws during the 1956 revolution. Life as a new immigrant was tough, but she was a survivor.

She worked for the University of Ottawa for many years, until she retired with her husband and spent a few good years traveling. After her husband’s passing she met Wolfgang Raedisch and they visited Ajijic, each year beginning in 2004, staying longer each year until they moved to the village permanently in 2009.

When Wolfie died, Hatchie moved to be closer to her daughter Judit Rajhathy and began taking danzon classes with Fernando Serna. About five years ago, Hatchie started the tradition of Sunday evening danzon in the Ajijic Plaza.

Family and friends say Hatchie loved Mexico and embraced all the customs and traditions with enthusiasm.  Her energy was boundless and she lived life to the fullest.

Judit thanks her lovely niece, Erin, who came to stay with her and Hatchie, as well as Dr Jessica Flores, Sandra, Ellie, Petra, Marta, Maria and other family and friends, for helping them through this fairly brief but very difficult time.

“We just know that this beautiful woman, our Hatchie, is dancing up in heaven. with the angels!”