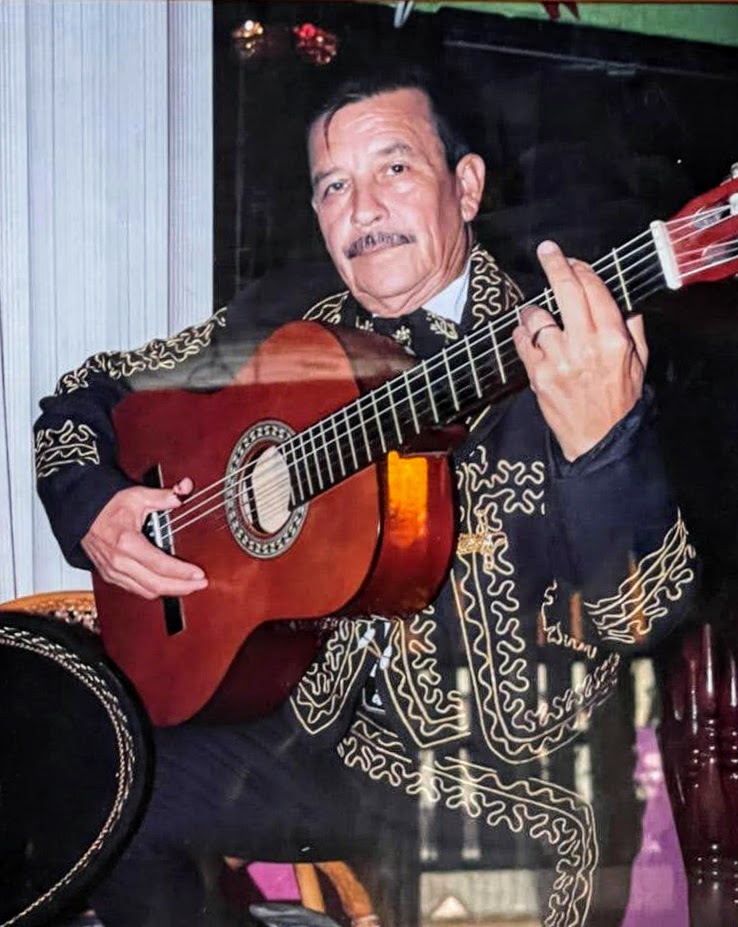 Born May 3, 1951, in Zacatecas, Armando was raised in Ajijic from the age of two. As a young man he got his start in the restaurant business working in a Guadalajara bistro called La Cabaña. He was later trained as a chef at the Western International Hotel (now Westin Resort) in Cancún. He returned to Ajijic to open Armando’s La Cabaña, located across the street from the plaza, in 1977.

Armando was noted as a pioneer entrepreneur on the local restaurant scene, the first to offer a menu of international gourmet cuisine at a time when most other village eateries were essentially limited to Mexican fare. He became renowned for at-table service of specialties such as Cesar salad, flambé steaks and seafood platters, and his popular blazing Bananas Foster dessert.

Armando was also a talented musician and vocalist who often charmed his customers with spirited renditions of Mexican ranchero and romantic songs.

The restaurant was relocated for a short time at Danza del Sol before moving to a permanent home around the corner at Privada Ocampo 18 in 1995 under the name Armando’s Hideaway. Over more than four decades, Armando’s dedication to providing consistent fine dining experiences, well-appointed tables and an amenable atmosphere earned rave reviews  from the restaurant’s local clientele and travelers alike.

Armando was also a devoted family man, remembered as an exemplary husband and father, and doting grandparent.

After a two-day wake at the restaurant, he was sent off in style with a funeral mass on March 29 at the San Andrés parish, followed by burial at the Ajijic cemetery, accompanied by grieving family, friends, and a mariachi band. According to his wishes, he was laid to rest in his coffin dressed in full mariachi regalia.

Armando leaves behind his wife of 52 years Estela Ramírez López, two daughters, two sons, 17 grandchildren and four great-grandchildren, along with a community of friends and admirers.

The family has temporarily closed Armando’s Hideaway, with intentions of reopening a few months hence to carry on his legacy in the next generation.