Lakeside resident Mike Smith died at a Guadalajara hospital on August 14, accompanied by his devoted wife Joyce. He was 93 years of age. 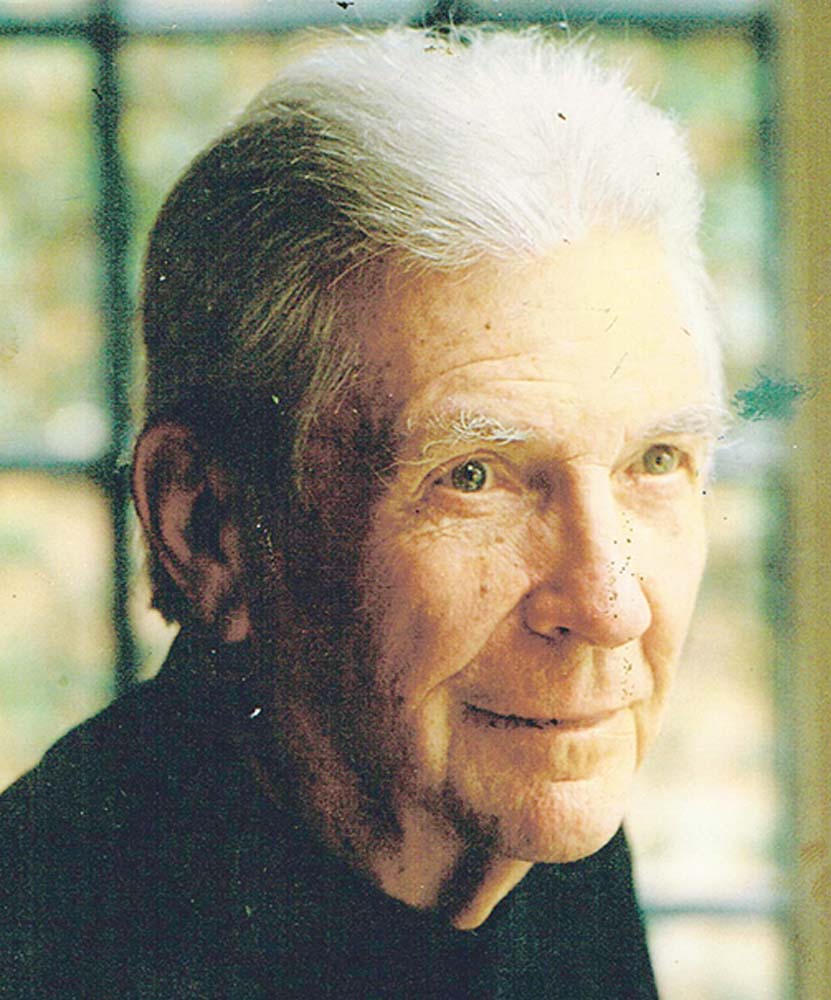 Mike was born in Chicago, but his family moved to Shaker Heights, Ohio, where he grew up and attended school. After graduating high school, he attended Miami University in Oxford, Ohio.

Mike joined the U.S. Army and served as a pilot for nine years. He then worked in the airline industry, providing pilot training and logging many hours of flying time.

Mike later enjoyed a varied career in sales, holding multiple positions in the airline, yacht and property industries.  He also worked as a motivational speaker, handling transformational programs for Landmark Associates, including EST and The Forum, created by Werner Erhard.

Mike had a true spirit of adventure.  He and his family sailed the Eastern Caribbean for a year, homeschooling their three young children. Sadly, Mike’s wife, June Ellen died of cancer.

Years later, Mike and Joyce met in Delray Beach, Florida and married. They moved from Florida to the Western Caribbean island of Ambergris Caye, Belize, living the island life for five years, experiencing exciting times and lots of hurricanes! They finally settled in Mexico in 2002, loving the Lake Chapala area and making many friends. Mike loved to golf and played at the Chapala Country Club for many years. When his heart health deteriorated and Mike could no longer play golf, he kept his golf cart and became the neighborhood dog whisperer, making canine friends and passing out dog treats daily to the pups along his route. He continued the pup route until a week before his death.

Mike is survived by his wife Joyce, and children Scott Smith, Desiree Goldman, Pandora Smith and Michael Smith, and a step-daughter, Cyndy Streit.

A celebration of Mike’s life will take place at a later date, when stories will be shared.