Picking up on the concept of creating a Guadalajara-Chapala railway line as part of the regional development master plan proposed by Jalisco Governor Enrique Alfaro one year ago, the Association of Chapala Corridor Entrepreneurs (AECC) announced this week that investors have taken a keen interest in putting up financial backing to get the project rolling. 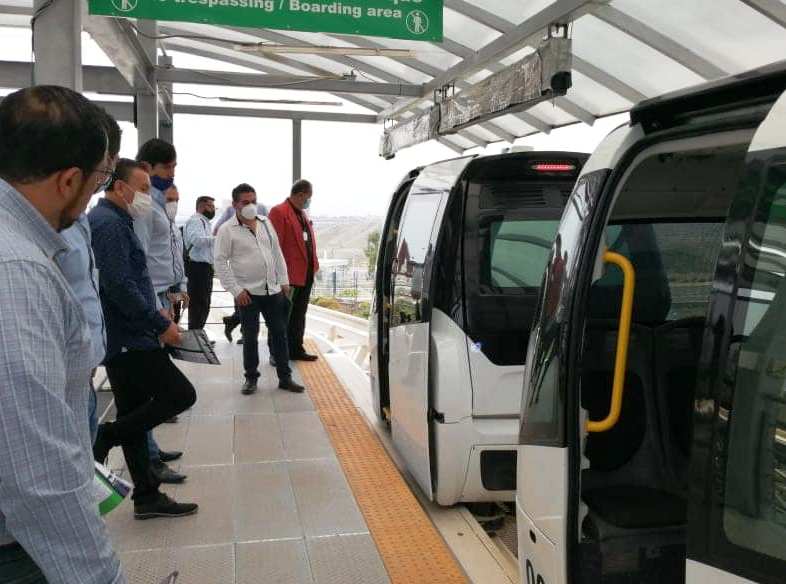 The government plan mapped out a novel public transportation system to connect Chapala with the state capital at the Agua Azul park.  The project as suggested by AECC calls for an elevated train line to be built in the median strip along the Guadalajara-Chapala highway, designed to carry passengers from the city to the airport and other points along the busy business corridor, with the benefit of helping alleviate traffic congestion for an estimated 300,000 commuters who travel the route on a daily basis.

The system would operate with automated convoys of four miniscule connected cars, each with seating capacity for eight riders, to run the rails in two directions spaced out at regular intervals of nine seconds. Each wagon would be powered by clean energy produced by a pair of rechargeable electric batteries.

The promoters indicate that the joint investment of the public and private sectors could be recovered within four years of starting operations.