A group of visitors from Guanajuato enjoying off-road ATV activities in the Fluvial Vallarta neighborhood near Puerto Vallarta were ambushed by a criminal gang, resulting in the death of one person and kidnapping of three others, the Jalisco Attorney General’s Office (FE) confirmed this week. 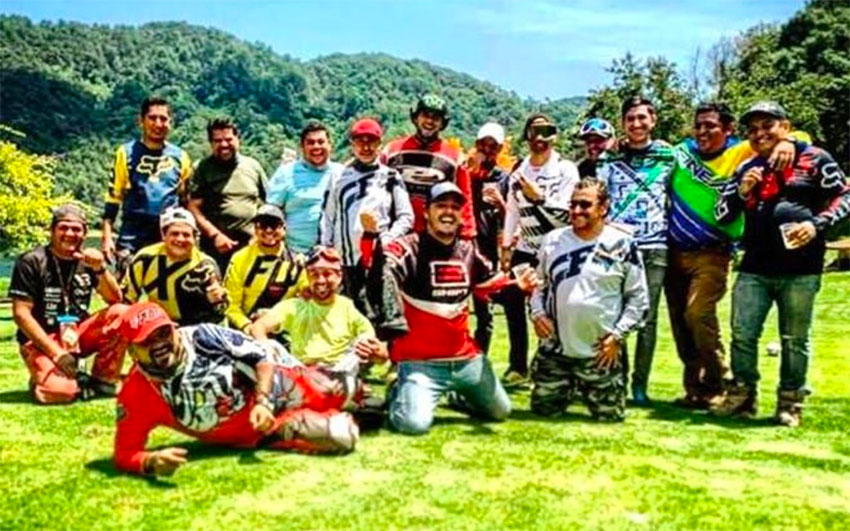 The incident is probably linked to the ongoing turf war between cartels in the state of Guanajuato, Attorney General Octavio Solis said.

Although the incident occurred on July 18, Solis said that, while his agency had started an investigation into the homicide, they were not officially informed of the abductions until Monday, July 27.

In a press release issued Tuesday, the FE said it believes the three kidnap victims were specifically targeted among the group of around 15 vacationers, who were described mostly as young businessmen.