The Jalisco State Congress has approved the new Law on Protection Against Exposure to Tobacco Smoke, which comes into force on December 18. 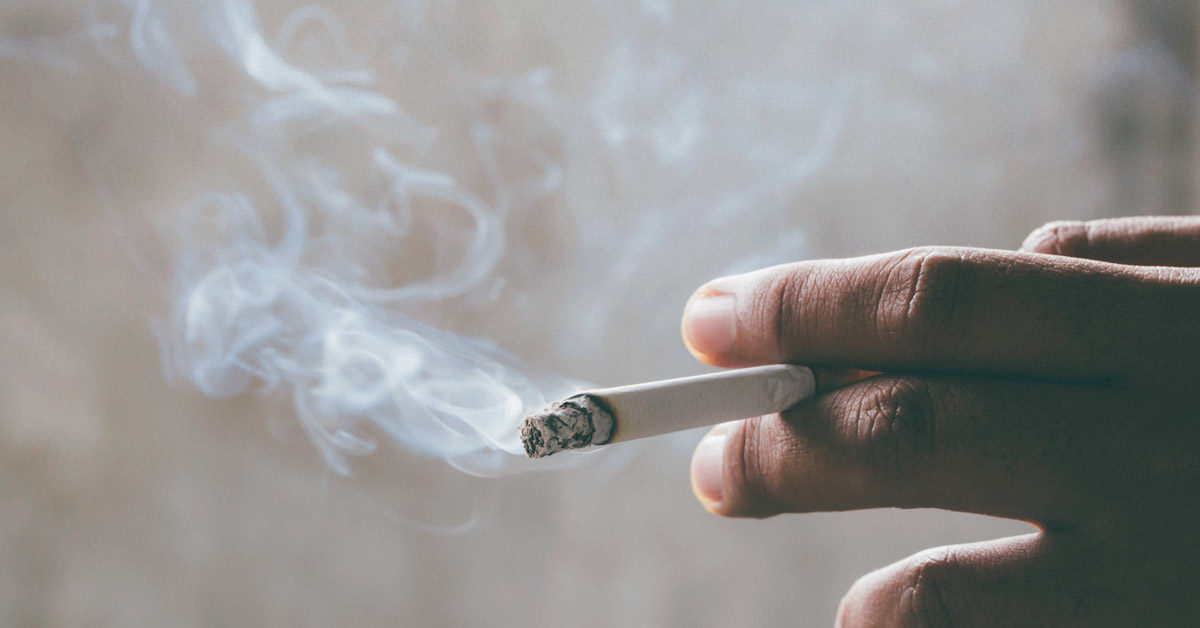 This means that restaurants and bars will no longer be allowed to operate smoking areas that are not 100-percent sealed off from the rest of the customers.

Smoking zones in such establishments must be outdoors and have independent entrances. Food or drinks cannot be served in these areas, in order to protect staff members, the law states.

The ban also includes electronic vapor devices with or without nicotine.

Smoking will also be prohibited in all vehicles used to transport people for commercial, work, school or other purposes, as well as vehicles owned by any of the three levels of government (municipal, state and federal).

According to the new legislation, the owners, administrators or managers of spaces that fall foul of the laws will be fined jointly with the offenders.