Jalisco Governor Enrique Alfaro says the ball is now firmly in the court of the federal government regarding the future of the stalled Zapotillo Dam on the Verde River in the Los Altos region of Jalisco. 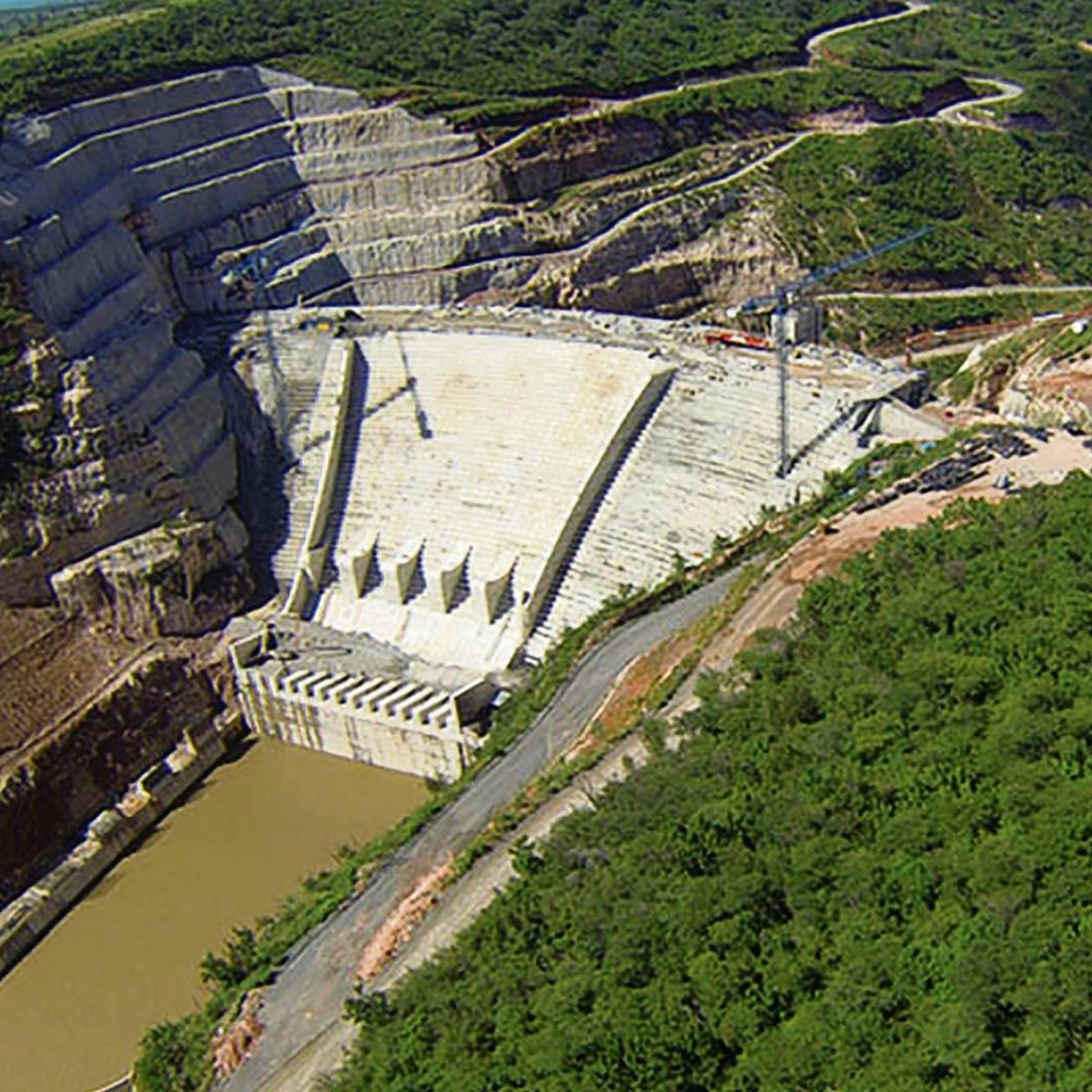 Although several legal injunctions are still outstanding, Alfaro is confident that President Andres Manuel Lopez Obrador will make a quick decision on the final height of the curtain dam and give the go-ahead to resume the disputed 6.1-billion-peso project. The president has previously stated that residents of adjacent communities will not be forced to leave their homes, meaning that the dam  will probably be completed at a lower height than engineers say is optimumal for such a design.

With the Guadalajara metro area suffering from an acute water shortage, Alfaro says finishing the dam is a top priority and no more time can be lost regarding Zapotillo. Water from the dam will be pumped to Guadalajara and the city of Leon, Guanajuato, although not necessarily in equal quantities.

The governor this week said that work will soon resume on the Purgatorio Dam, also located on the Verde River, but further downstream, closer to Guadalajara. However, this dam is expected to provide the city with a much smaller amount of vital H2O.