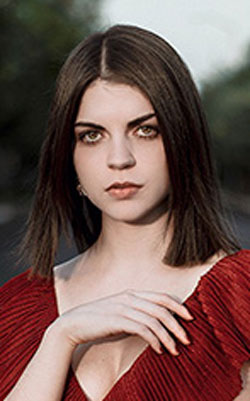 In honor of the 40th anniversary of gothic rock pioneers Bauhaus, members Peter Murphy and David J have reunited for a special tour. “The Ruby Celebration” sees the pair playing the band’s debut album, “In the Flat Field,” in its entirety before segueing into an encore filled with classics from the Bauhaus catalog.

U.S. funk-metal band led by Les Claypool comes to Guadalajara as part of their Ambushing The Storm Tour.

“Elvis: Live in Concert” is a concert production featuring Elvis Presley on the big screen accompanied by a live orchestra, celebrating the king’s music and legacy. This critically-acclaimed stage event has sold out arenas across the world since 2016.

One of Mexico’s most famous tropical bands in concert.

Ska and reggae hits interpreted by a symphony orchestra.

A production of Bizet’s “Carmen” in all its glory with mezzo-soprano Clémentine Margaine reprising her remarkable portrayal of opera’s ultimate seductress, a triumph in her 2017 debut performances. She performs with impassioned tenors Yonghoon Lee and Roberto Alagna as her lover, Don José. Omer Meir Wellber and Louis Langrée share conducting duties for Sir Richard Eyre’s powerful production, a Met favorite since its 2009 premiere.

Starring Mariaca Semprún as the legendary French singer, this is a critically-acclaimed musical written by Venezuelan author Leonardo Padrón. Features a seven-piece band. (In Spanish.)

Celebrating 75 years of this internationally famous Latin trio known for its romantic ballads and boleros.  Its members have changed across the years, obviously. 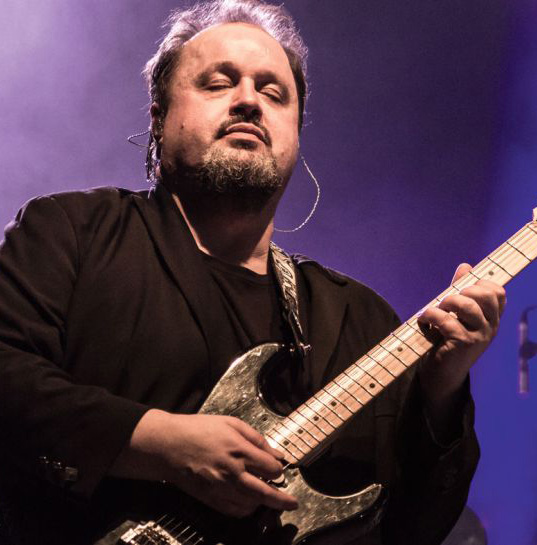 Rothery is the original guitarist and the longest continuous member of the British rock band Marillion. Outside Marillion, Rothery has recorded two albums as part of the duo the Wishing Tree and an instrumental solo album. He also founded the British Guitar Academy in 2011.