The first two recipients of the Beca Jenkins/Del Toro – María Candelaria Palma and Víctor Alejandro Ríos – will receive US$60,000 to study their craft outside Mexico. Both have already won awards for animated shorts they produced themselves. 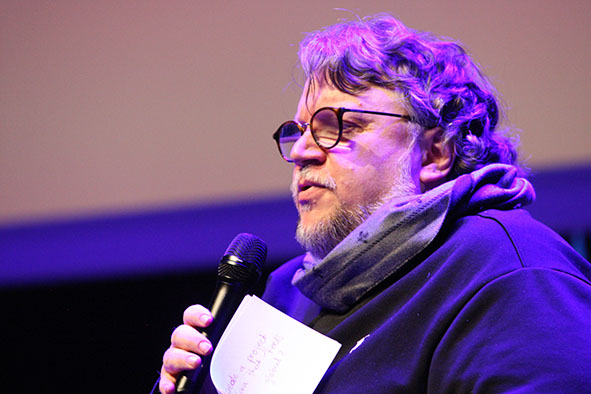 In addition, Del Toro announced during the festival that he intends to set up an international animation center specializing in stop motion in Guadalajara.   He said he hoped that producers from around the world will regard Guadalajara as the perfect location to make their films and utilize the “stop-motion talent” the city has to offer.  He also wants animators to hold regular workshops in Guadalajara to continue developing the city as a stop-motion hub.

Del Toro recently signed a deal with Netflix to make a new stop-motion version of “Pinocchio.”