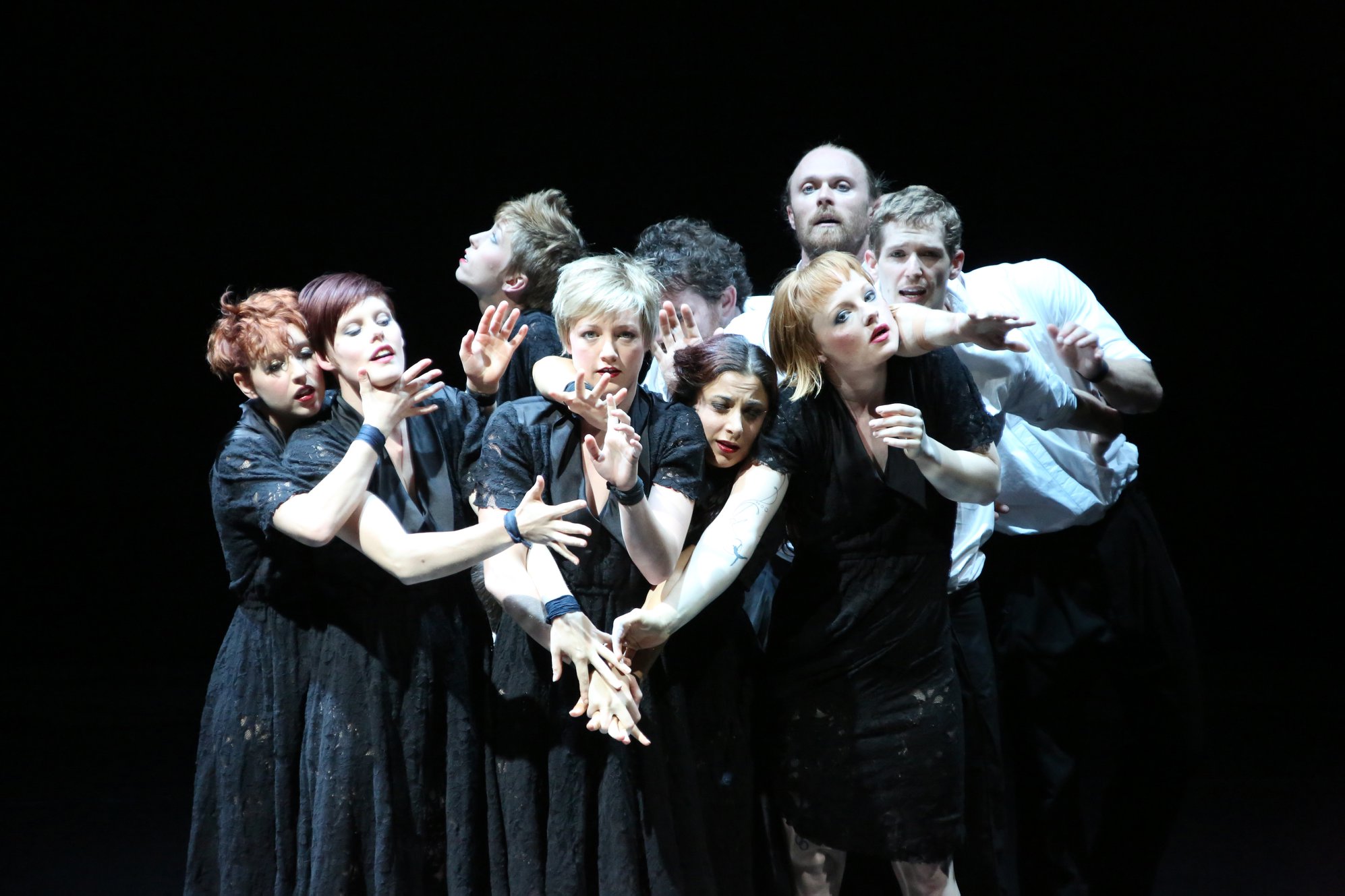 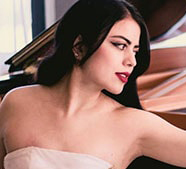 Chilean singer is the flavor of the day, having the most nominations in a single edition of the Latin Grammy Awards (five in 2017). To date she has sold more than half a million albums in Latin America and nearly 800,000 digital copies between albums and singles, making her the Chilean singer with the most sales in the digital era. 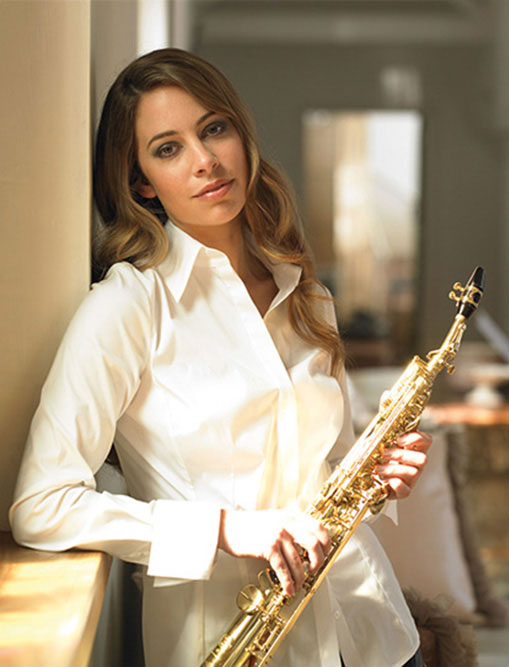 FESTIVAL DE MAYO. A concert featuring this aboriginal didgeridoo player from Mount Isa, Queensland who learned to play the instrument from his uncle, an elder of the Wannyi, Lardil and Kalkadunga tribes. Barton is widely recognized as one of Australia’s finest didgeridoo players and the leading player in the classical world.  Also featuring an ensemble made up of Jalisco Philharmonic Orchestra players. 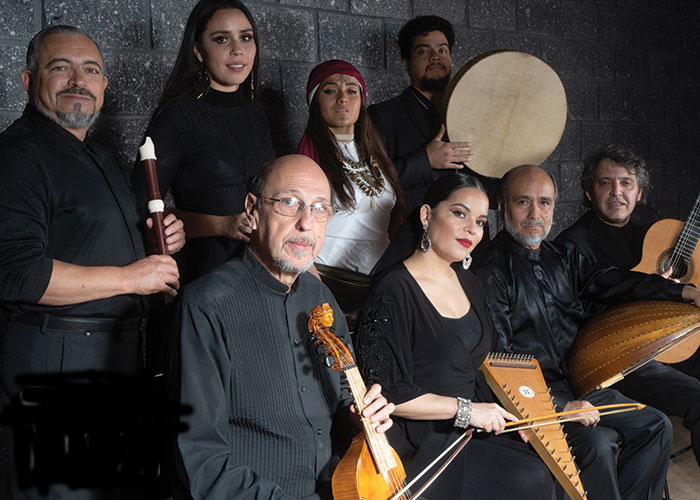 Local group performs ancient music from Europe and the Americas. 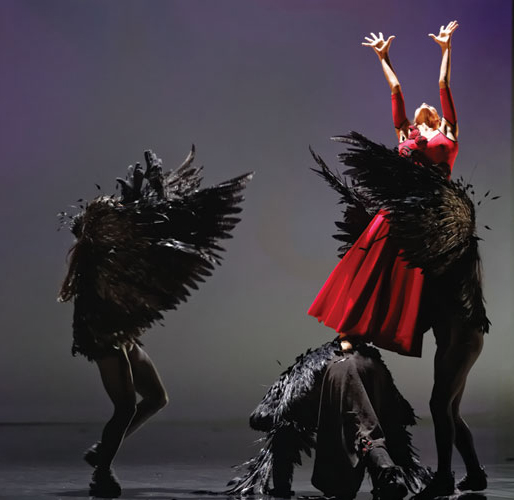 God Save the Queen

Rock to the music of 1980s Brit band Queen, performed by this popular tribute band from Argentina.

All-male drag ballet troupe from Monte Carlo that parodies the conventions of romantic and classical ballet.

Honduran musician and politician Aurelio Martínez, professionally known as Aurelio, is a singer, percussionist and guitarist known for his Garifuna music. He is considered a cultural ambassador of the Garifuna people. 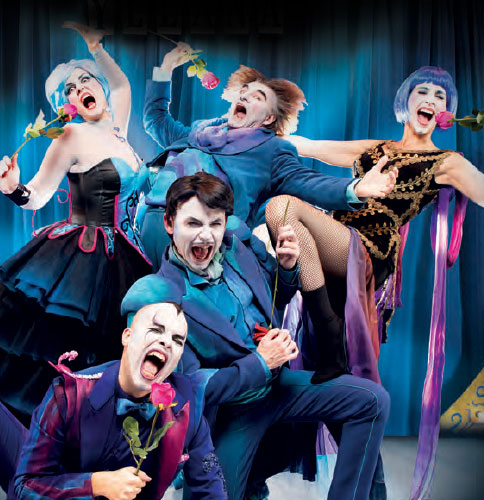 Five talented singers and performers from Spain offer up a quirky take on some of opera’s most renowned works.

A stellar version of the original show featuring Cuban folklore and rhythms that gained international popularity over the decades.

Academy Award-nominated filmmaker Sam Green (“The Weather Underground”), in collaboration with Emmy Award-winning writer and editor Joe Bini (“Roman Polanski: Wanted and Desired,” “Grizzly Man”), takes the stage with the legendary San Francisco classical-music group Kronos Quartet to create a “live documentary” that chronologically unfolds the quartet’s groundbreaking, continent-spanning, multi-decade career. Wildly creative and experimental in form, “A Thousand Thoughts” is a meditation on music itself – the act of listening closely to music, the experience of feeling music deeply, and the power that music has to change the world.  Green will narrate the piece live on stage while the Kronos Quartet performs the score, and a rich blend of archival footage, photos and interviews with members of the Kronos Quartet unspools on screen. The magic of cinema combines with the energy and urgency of live performance to create incredibly rich moments that remind us of the value in the unique, the handcrafted, the ephemeral, and something that is never experienced the same way twice.