There’s no single method to teach the piano, as Miguel Angel Bustamante, a recent transplant to Guadalajara from the southern state of Oaxaca, explains.

The average modern-day pianist often lacks a psychological and philosophical approach to playing, says this engaging young man, who is looking to carve out openings for himself in the region as both an innovative teacher and performer.

Bustamante believes it is important for pianists to be aware of what they are feeling in each moment they are playing because their heads can be filled with many thoughts during that time that can potentially distract them. And reminding his students that playing the piano isn’t exactly saving the world, Bustamante says, can help free them from the pressure of always having to play perfectly with zero room for even a single mistake.

“Players often base their self-esteem on how well they play, and they handle criticism badly. They need to create a shield to prevent that.” 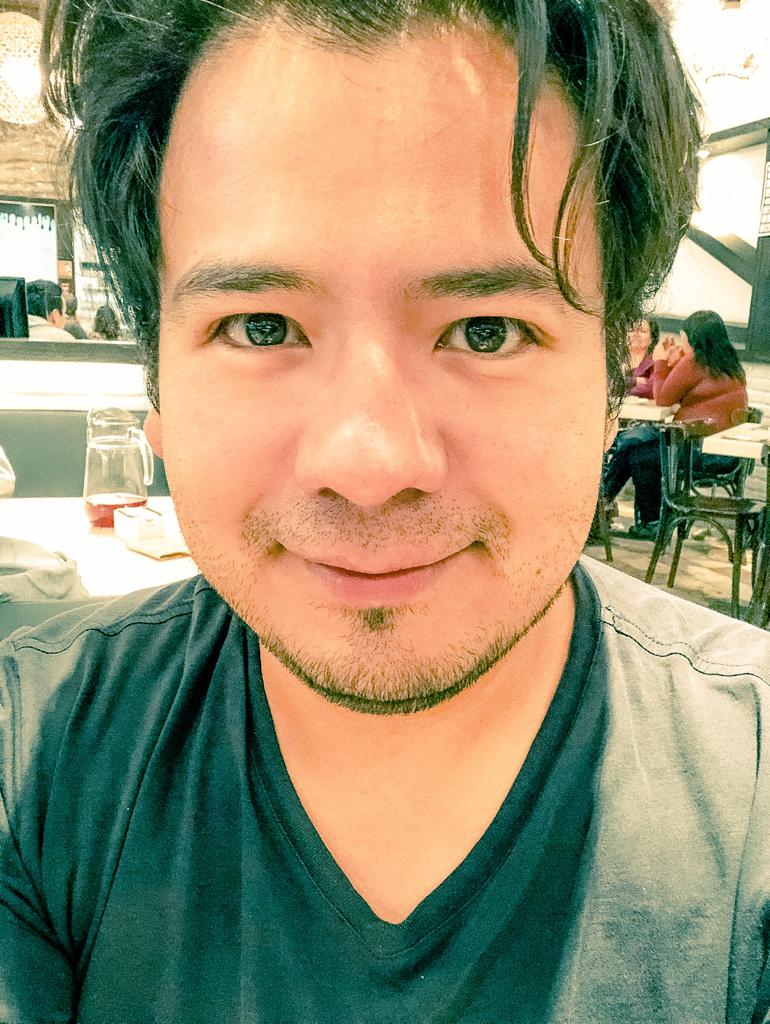 Bustamante says the secret to mastering the piano is to see the process as “ant work,” meaning that you need a lot of patience since you may not notice results for several years.

“Everyone wants to know things instantly nowadays, but playing the piano doesn’t work like that.”

Bustamante says he can’t remember a day of his life when he didn’t play the piano. “It was my first and only option.”

That’s not surprising given that both grandparents on each side of his family were musical; his father is a singer and his uncle is an internationally famous composer of both pop and traditional music.

At age 17 Bustamante moved to Mexico City to study at the Escuela Superior de Musica. It was his first time living away from home and, he says, the first time he fell in love. He became enamored with another student at the school, a German girl whose family was living in Mexico. The family took a shine to him, so much so that in 2006 they offered to pay all his expenses so he could take a year off to study at the Karlsruhe Hochschole für Musik in Berlin. Bustamante appreciated his time there for the culture as much as the education. “It was one of the most important experiences of my life,” he says.

Fortune favored him again when he got a scholarship from the Carolina Foundation to undertake a two-year masters degree at the Liceu Conservatory in Barcelona. There he met a “fantastic” professor who taught him the opposite of everything he had learned in the past and “how to listen to myself.”

In more recent years Bustamante founded the Philharmonics of Oaxaca, which he still directs, although it is currently dormant through lack of funding.

The pianist mostly plays classical music but can also play jazz. He has formed his own organization called Musicalli and has just partnered with Bunker Studios in Guadalajara. Together they have started making productions and recordings. Bustamante is also arranging to give recitals  at the Casa Museo Lopez Portillo in downtown Guadalajara starting in September.