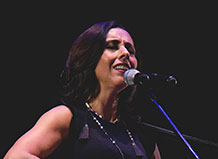 British folk/rock band formed in 2007 shot to fame on both sides of the Atlantic after the release of their award winning first album Sigh No More (2009) that included favorites such as “Winter Winds” and “Little Lion Man.”

Thursday, September 26, 6 p.m. Nine groups will be performing on different stages along the Andador 20 de Noviembrecultural and gastronomic corridor in Zapopan centro.

The Jazz At Lincoln Center series continues with a performance by a quartet led by drummer Jerome Jennings, who has played every major jazz club in New York City from The Village Vanguard, Birdland and The BlueNote, to Dizzy’s Club Coca Cola. 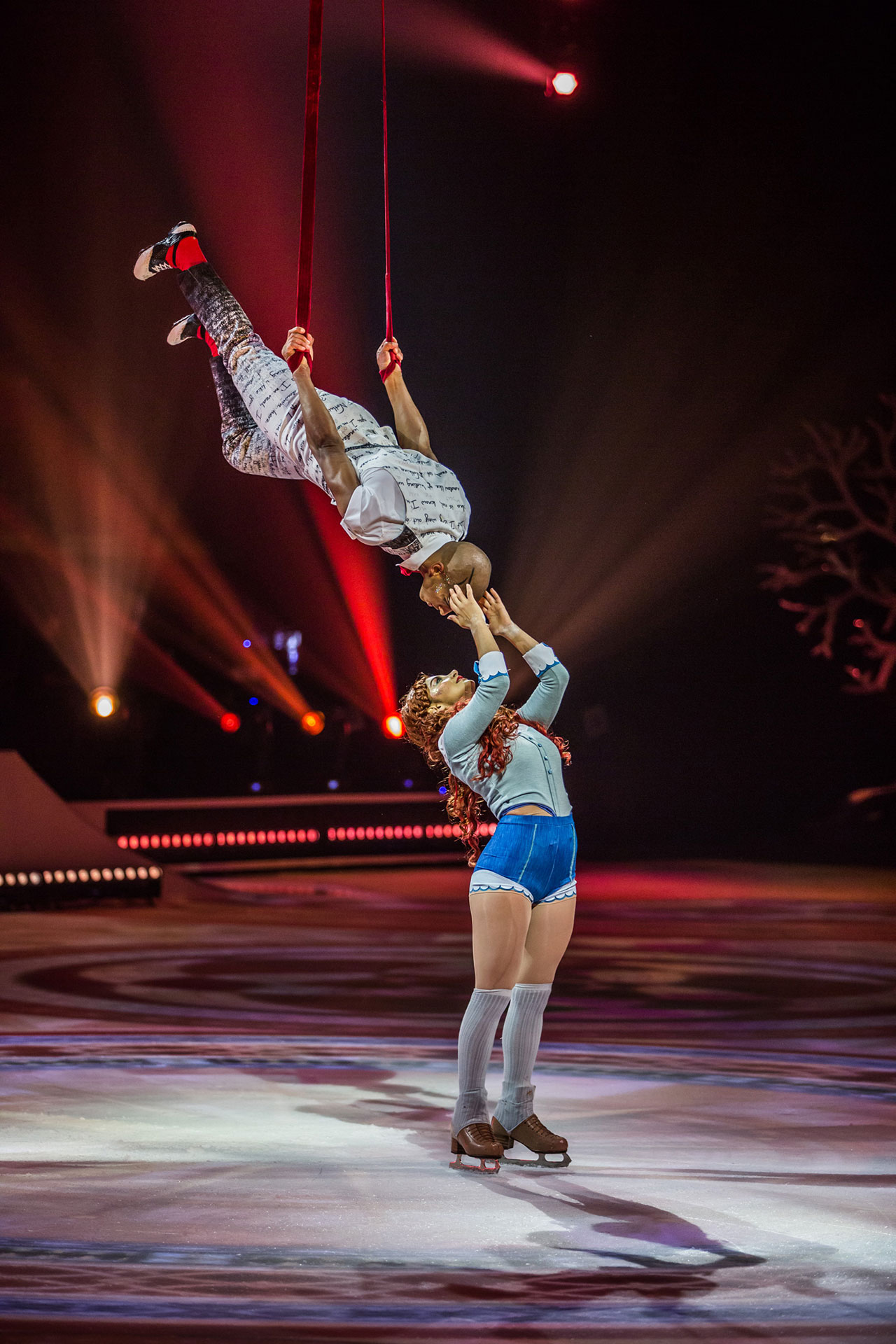 Inspired by the story of P.T. Barnum, this show features  20 accomplished circus artists of various nationalities.

Renowned Caribbean dance troupe presents “Giselle,” one of the world’s most-often performed classical ballets but also one of its most challenging to dance. 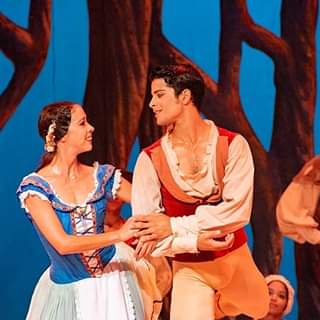 An instrumental music group from Toronto, Ontario, known for their interpretations of hip hop tracks. 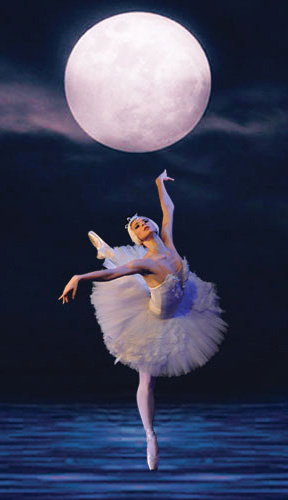 The Ballet de Jalisco, the state’s only  professional ballet company, performs “Carmen,” choreographed especially for the troupe by leading Canadian choreographer Mark Golden.(Carmen kicks off a busy fall season for the Ballet de Jalisco. They will also be performing their acclaimed production of “Swan Lake” on the lake in the Parque Metropolitan from October 24-27, and then the Christmas favorite, “The Nutcracker,” in November and December.)

Concert by internationally acclaimed Mexican tenor. Camarena made his debut at the Metropolitan Opera in October 2011 in Il Barbiere di Siviglia, singing the role of Count Almaviva. On April 25, 2014, Camarena became only the third singer in the history of the Metropolitan Opera to perform an encore on stage and on March 12, 2016 became the second singer to perform multiple encores.