The Ballet de Jalisco, the state’s only  professional ballet company, will perform “Carmen,” choreographed especially for the troupe by leading Canadian choreographer Mark Golden. “Carmen” is the first in a busy fall season for the Ballet de Jalisco. They will also be performing their acclaimed production of “Swan Lake” on the lake in the Parque Metropolitano from October 24-27, and then the Christmas favorite, “The Nutcracker,” in November and December.

Special presentation (aimed at children) of “Puss in Boots,” featuring several actors and dancers, as well as the Jalisco Philhramonic Orchestra. Music by Xavier Montsalvatge and script by Ernesto Luján.  The musical director is Iván López Reynoso and César Piña is the theatrical director.

Program of choreographies, including “Voyage” featuring Katsura Kan, a leading exponent of butoh, the “dance of darkness” that began in Japan in 1959 as part of a cultural movement that developed in response to the trauma of World War II.  Assailing modernity and nationalism, which were perceived as European conceptions that had brought about the ruination of Japanese society, this avant garde dance style is characterized by slow, controlled movement, and is traditionally performed in white body makeup.  Common features include playful and grotesque imagery, taboo topics, extreme or absurd environments, and it is traditionally performed in white body makeup with slow hyper-controlled motion.  Katsura Kan’s own multinational butoh company, the Saltimbanques, has featured dancers from North America, Europe, Australia and Israel as well as Japan. He has also appeared as a guest dancer with other international dance groups. 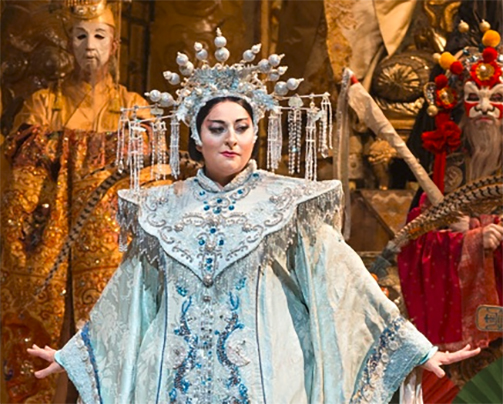 One of Eastern Europe’s most celebrated dance troupes comes to Guadalajara, performing a double bill: “Carmina Burana” and ‘Don Juan.” 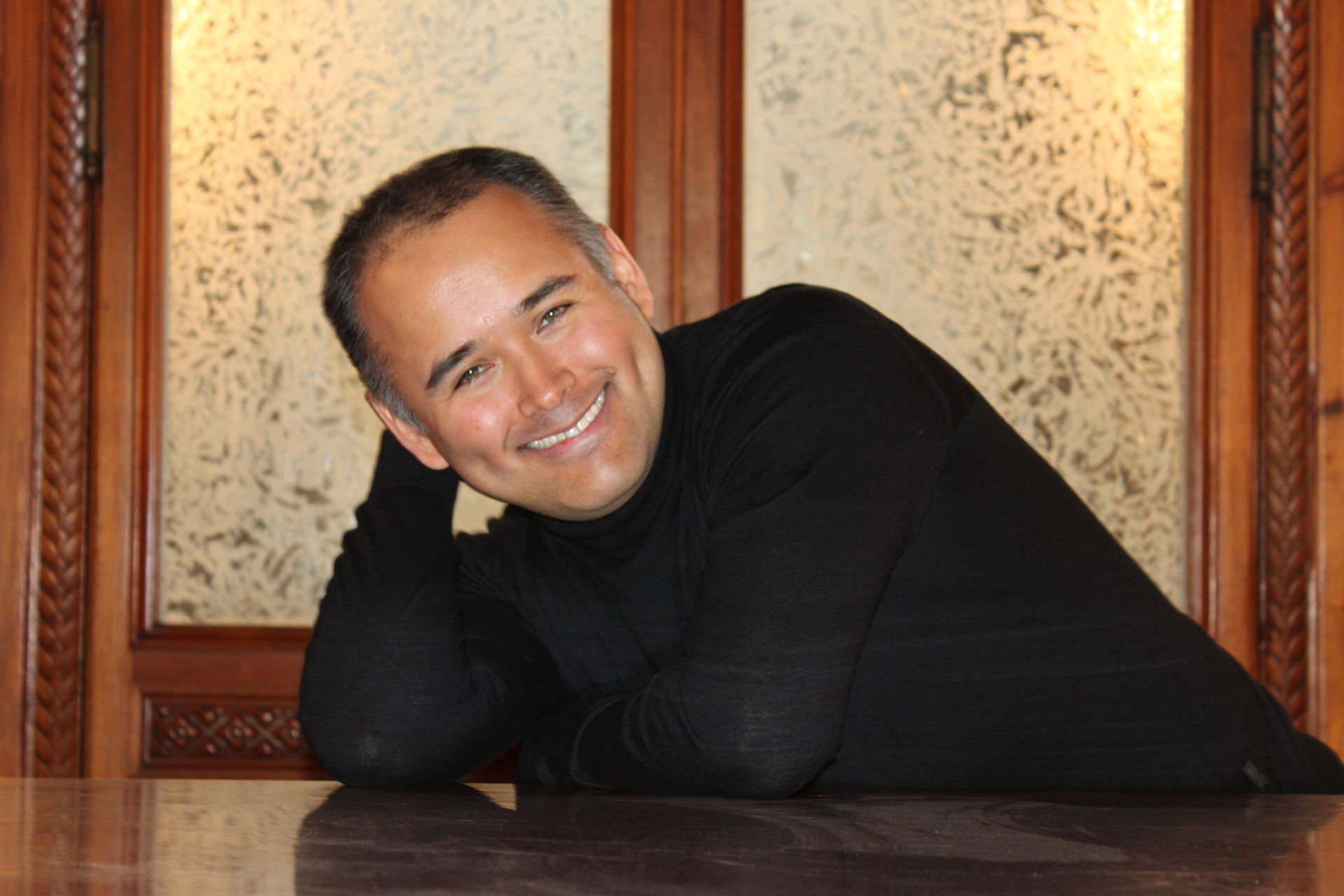 Concert by internationally acclaimed Mexican tenor. Camarena made his debut at the Metropolitan Opera in October 2011 in “Il Barbiere di Siviglia,” singing the role of Count Almaviva. On April 25, 2014, Camarena became only the third singer in the history of the Metropolitan Opera to perform an encore on stage and on March 12, 2016 became the second singer to perform multiple encores.

Dökk is a live, multimedia performance of light, sound, and movement conceived and produced by the Italian digital art studio fuse*, in collaboration with performer Elena Annovi. One-hour in length, Dökk is a solo journey through the subconscious. The performance takes audiences into an endless universe, into a mandala-like experience. Dökk evokes the random, unforeseeable experience that is life itself. It looks at the circle of life as a search for the balance between light and darkness. (Dökk is the Icelandic word for “darkness”.)

Soprano Hui He takes on the heartbreaking title role of the doomed geisha in “Madama Butterfly,” with tenor Andrea Carè as the American naval officer who abandons her. Paulo Szot is Sharpless, alongside Elizabeth DeShong as Suzuki, and Pier Giorgio Morandi is on the podium for Anthony Minghella’s sweeping production, a perennial audience favorite.

Marc Martel, “a vocal doppelgänger for Queen frontman” (Freddie Mercury), according to The New York Times, teams up with the Quinteto Britania, a full orchestra and choir for a homage to the popular British rock band. Martel supplied vocals for the award-winning Queen film “Bohemian Rhapsody.”

Concert featuring Russian-born Israeli Vengerov, considered one of the world’s most talented violinists, who became the first classical musician to be appointed an International Goodwill Ambassador by UNICEF in 1997.

The choir of the Orquesta Sinfónica Juvenil de Guadalajara perform a “Halloween” program, interpreting pieces from films such as “Coco,” “A Nightmare Before Christmas,” “Edward Scissors Hands” and “Harry Potter.” 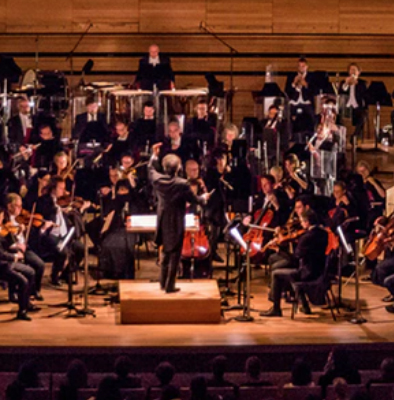 One of Canada’s most beloved classical music groupings. Directed by U.S. conductor Kent Nagano since 2005, the orchestra won Grammy awards in 1996 for its recording of Hector Berlioz’ Les Troyens and in 2000 for Sergei Prokofiev and Béla Bartók’s piano concerto. It has additionally won a number of Juno Awards and Felix Awards. This will be one of Nagano’s final performances before he stands down from his post.