The Jalisco state government has plowed more than 25 million pesos ($US1.2 million) into this year’s Fiestas de Octubre to give the annual fair “a new image,” according to Agustín Silva Guerrero, director of the State Entertainment Agency (AEEJ). 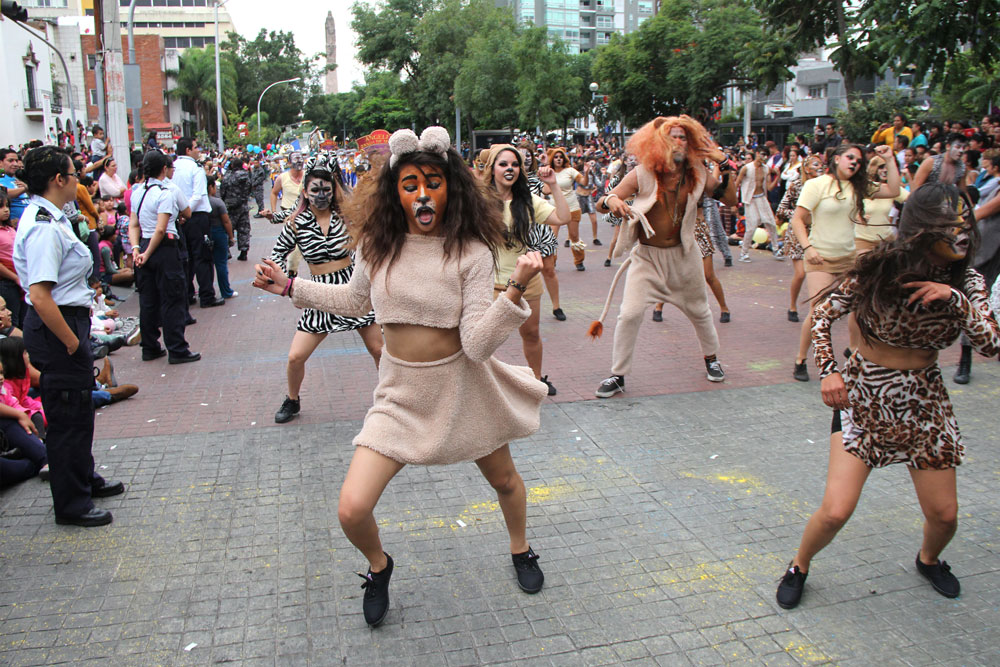 If you’ve been to a state fair in the United States, you’ll know roughly what to expect from the Fiestas de Octubre, although this city’s version has a distinctly Mexican  flavor.  Open daily through November 4, the fair serves up the usual mix of nightly entertainment (mainly popular Mexican bands and performers), carnival rides and children’s games, themed pavilions, special children’s shows, and dozens of food and vendors’ booths.  There are also late-night cockfights in the palenque arena, which always feature top singing acts around midnight.  The cockfights are gruesome but surprisingly popular, and a big draw for gambling addicts.

Silva Guerrero says visitors to this year fair, the 54th in its history, will notice a “reconfigured” Benito Juarez complex, in particular the gastronomic zone, which will feature “more variety.” New toilets have also been added, he said. For the first time, a massive screen erected in the forecourt of the complex will transmit the live nightly shows going on inside the auditorium. These start at 8 p.m. and are free of charge (with entry ticket) for seating in the stands; a charge is made for the interior of the arena, nearer the stage.  The most keenly anticipated act is likely to be famed norteño band Tigres del Norte on October 31. (See website, fiestasdeoctubre.com.mx, for full schedule.)

Sunday’s colorful parade will feature dozens of creative floats, marching bands, clowns and acrobats.  Get there early for a good view.