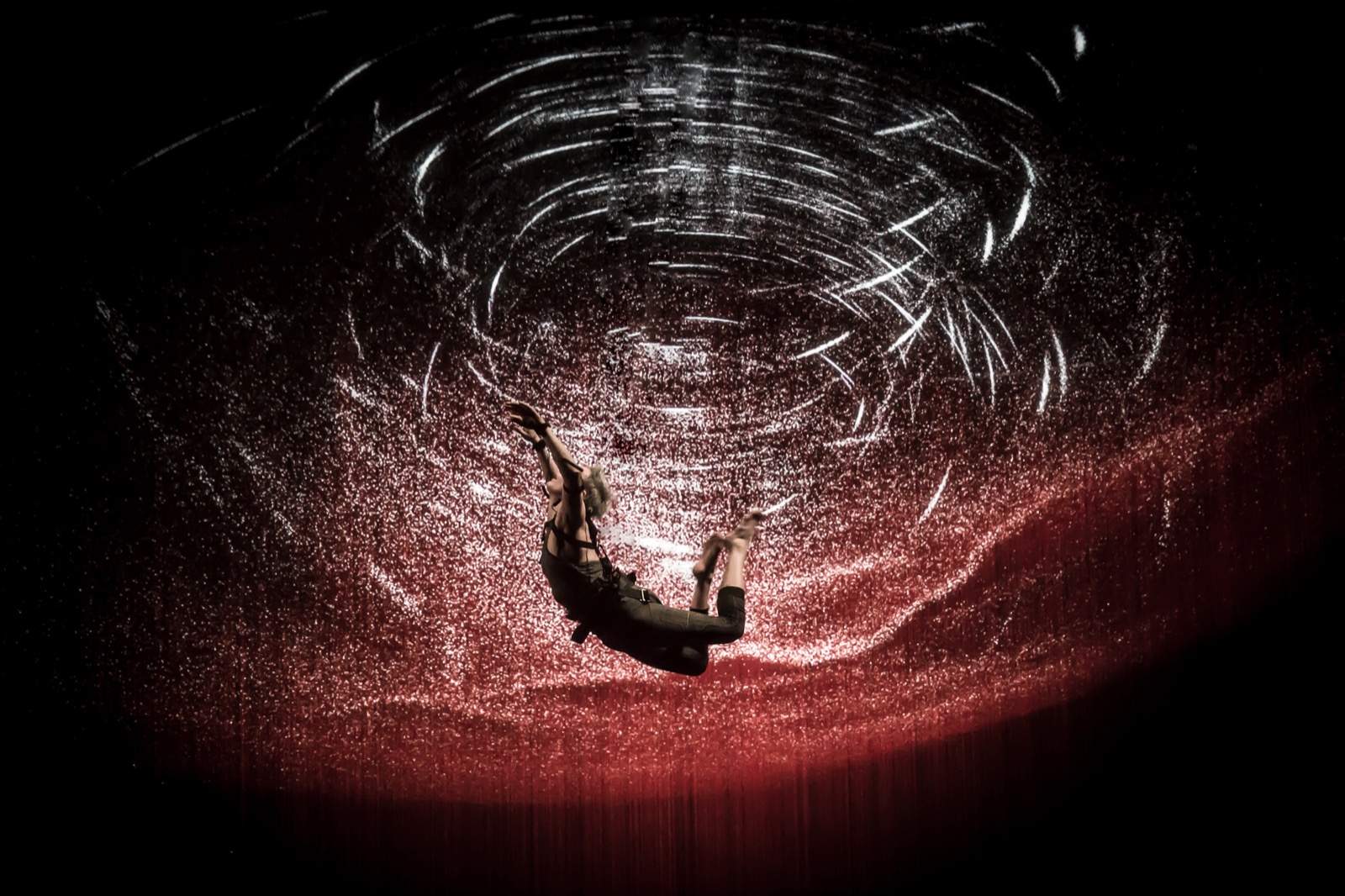 Featuring Durga McBroom, a U.S. singer, songwriter and actress who has performed backing vocals for Pink Floyd and is a member of the house music band Blue Pearl, best known for their hit single “Naked in the Rain.” 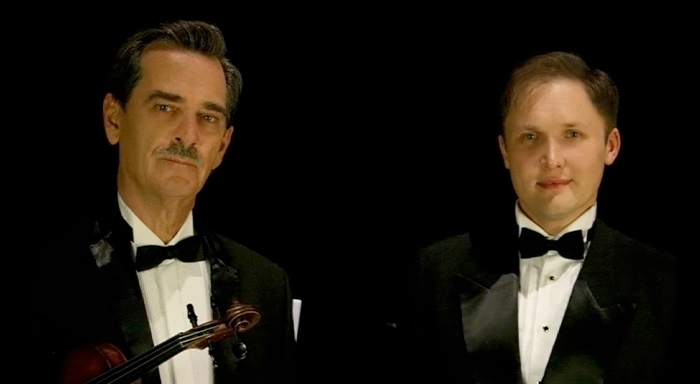 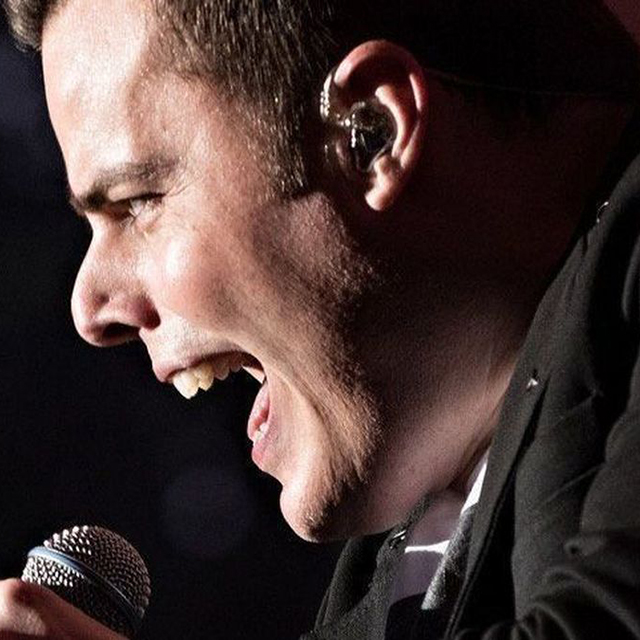 The Black Light Theatre of Jiří Srnec from the Czech Republic is the first black light theater in the world. Founded in 1961, their shows have been seen by more than five million spectators all over the world. 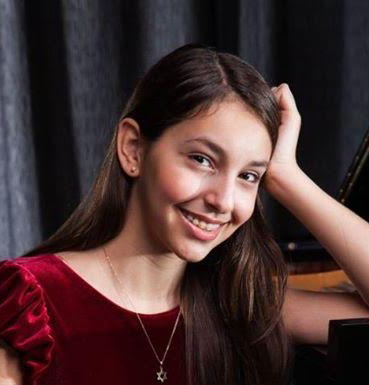 New season gets underway with pianist Daniela Liebman (right) playing Ravel’s “Concerto for Piano.” Also on tap are Toussaint’s “Calaveras” (tying in with Day of the Dead) and Copeland’s Symphony No. 3. Jesus Medina directs.