New season gets underway with pianist Daniela Liebman playing Ravel’s “Concerto for Piano.” Also on tap are Toussaint’s “Calaveras” (tying in with Day of the Dead) and Copeland’s Symphony No. 3. Jesus Medina directs. 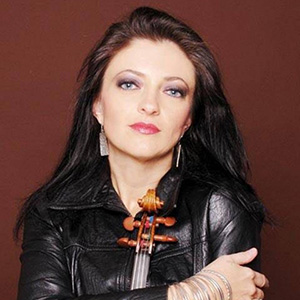 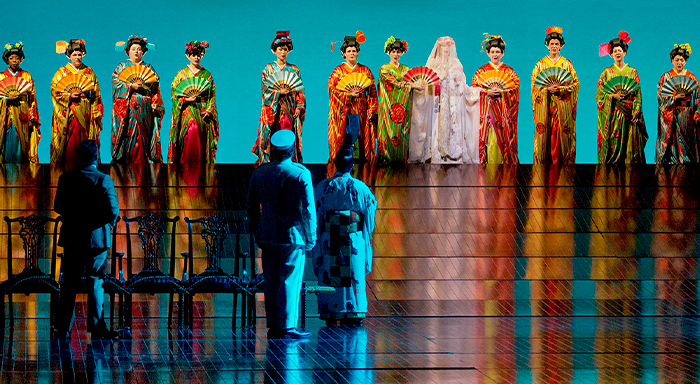 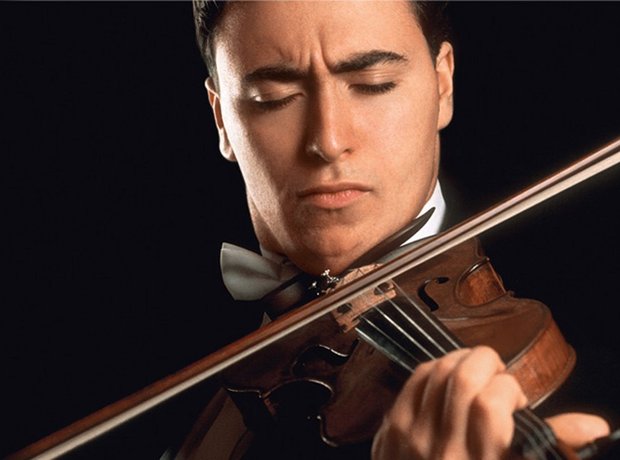