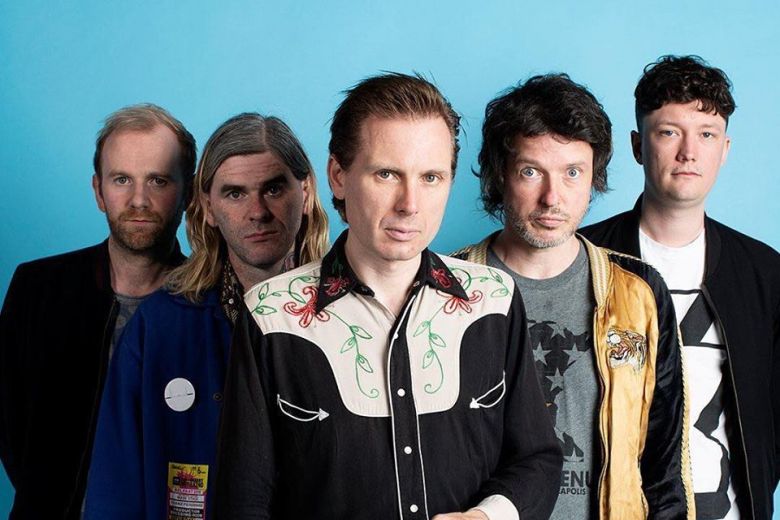 Popular Scottish and U.S. indie bands get together for a double gig. 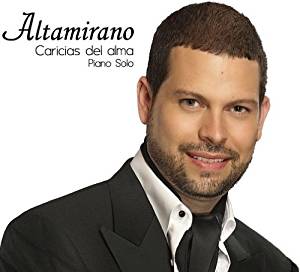 The Classic Ballet Theatre of St. Petersburg, Russia presents its version of the perennial seasonal favorite. 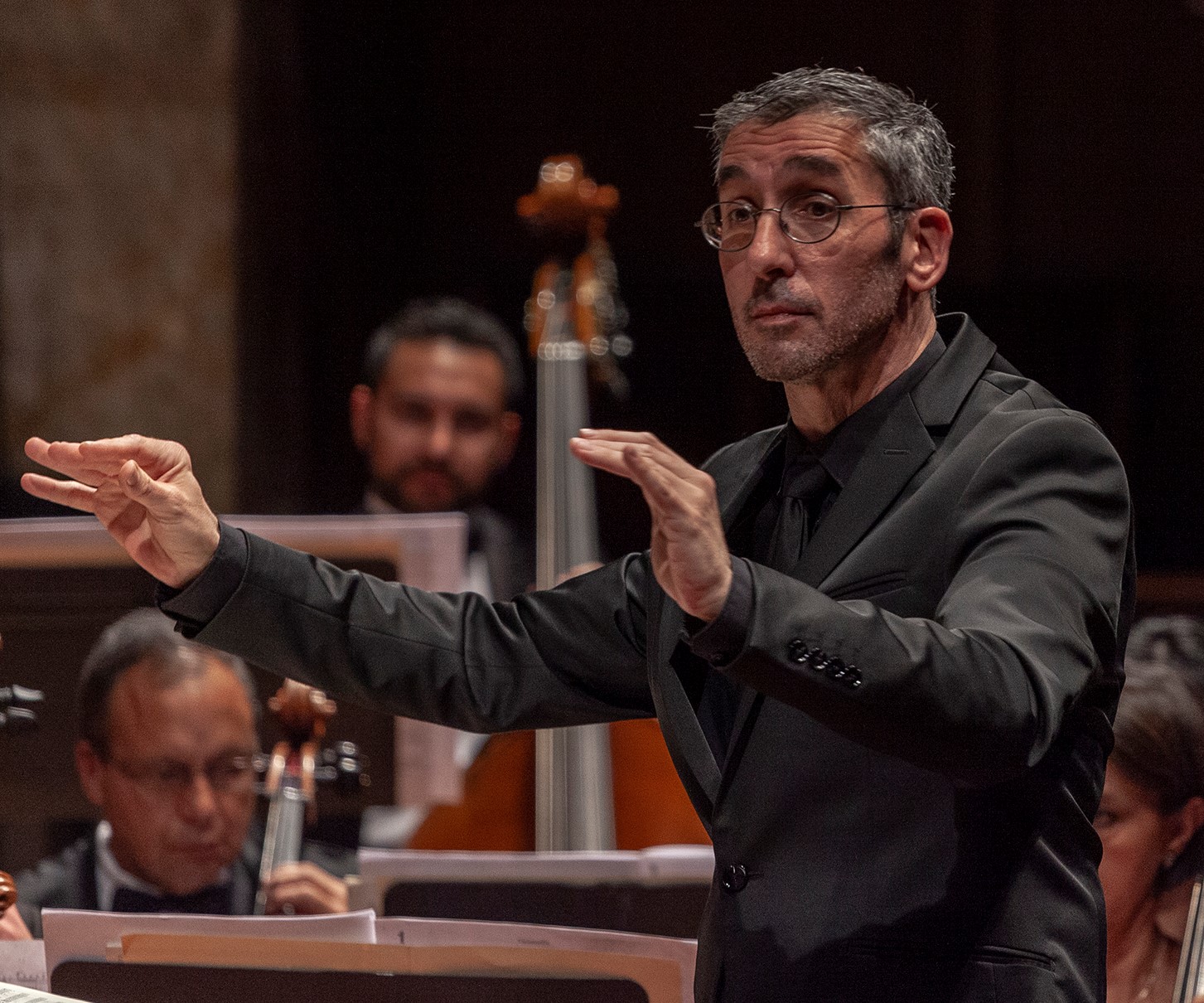