Jalisco’s talented state-supported ballet company, the Ballet de Jalisco, is accompanied by the Jalisco Philharmonic Orchestra (first four dates only; recorded music thereafter) in its version of the seasonal classic, “The Nutcracker.” The performance sees 100 dancers on stage, not only including members of the professional troupe but also talented students from local ballet academies.

In addition, 59 children will also make an appearance.

Screening of the Oscar-nominated animated movie “The Polar Express,” accompanied by a live orchestra playing the score. The story involves a young boy on Christmas Eve who boards a magical train headed to the North Pole. 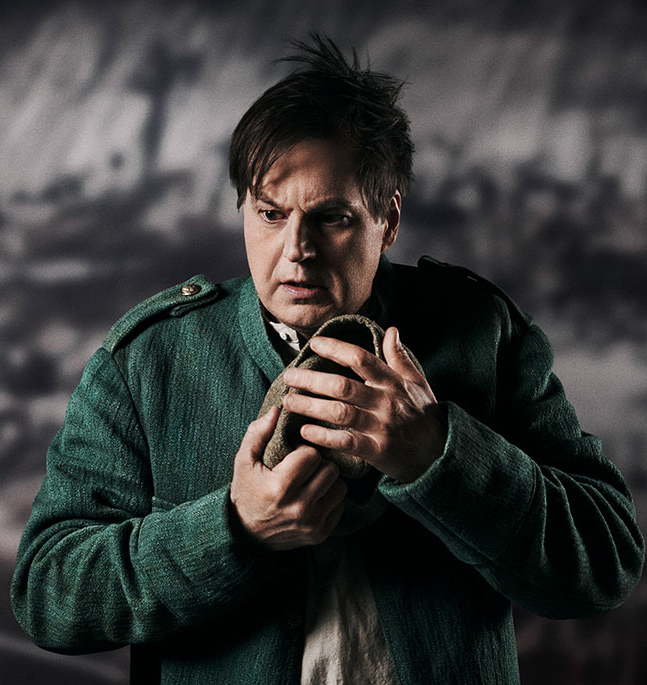 “Erase una vez …” (One upon a time …) is a didactic concert to introduce children to music through literature.

James Robinson’s stylish production of “Porgy and Bess” transports audiences to Catfish Row on the Charleston waterfront, vibrant with the music, dancing, emotion, and heartbreak of its inhabitants. “If you’re going to stage Gershwin’s opera, this is how,” raved the Guardian when the new production premiered in London in 2018. David Robertson conducts a dynamic cast, featuring the sympathetic duo of Eric Owens and Angel Blue in the title roles, plus an all-star ensemble.

Lord Of  The Dance: Dangerous Games is a spectacular new staging of the much-loved traditional master piece. The show stars James Keegan, Morgan Comer, Mathew Smith, Cathal Keaney, Fergal Keaney and Andras Kren as the “Lords of the Dance” and is choreographed and directed by Michael Flatley. With all the visceral precision and thrills of the original, Lord of the Dance: Dangerous Games features new staging, new costumes and choreography. With 40 of the world’s most outstanding young performers directed by Flatley, and new music by composer Gerard Fahy, this latest iteration combines the best of tradition with all the excitement of new music and dance. 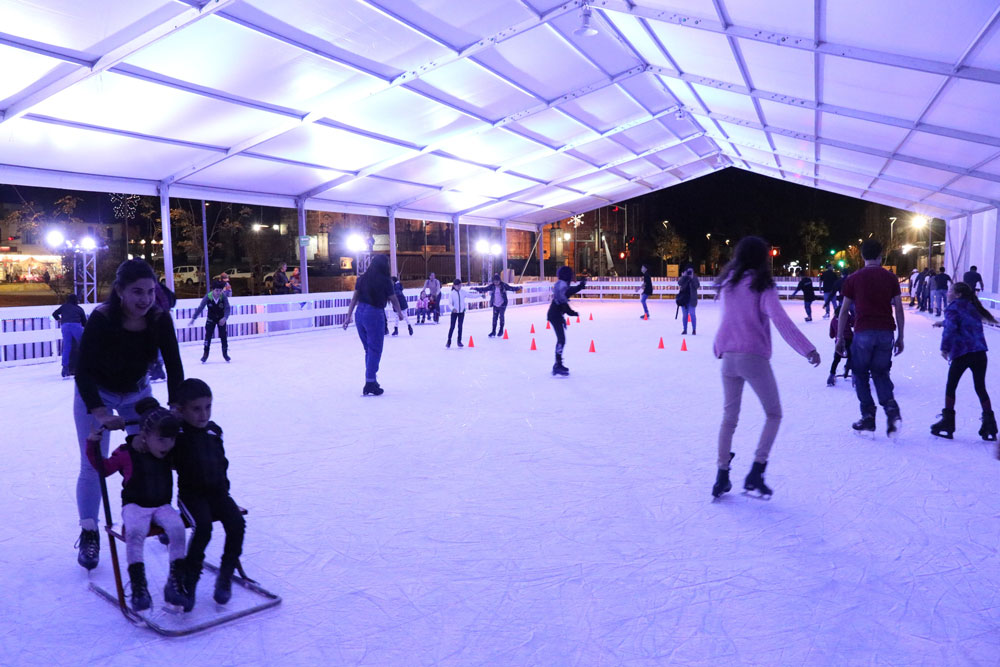 Guadalajara opened its seasonal ice rink in the historic center last weekend. The downtown rink is located on the new Paseo Alcalde pedestrian walkway, at the intersection of Manuel Acuña and Juan Álvarez.  Measuring 40 by 18 meters, the rink can handle up to 150 skaters at a time.  Hours are 9 a.m. to 9 p.m. Sessions are limited to 45 minutes.  The rink will be open for a month and there is no charge to skate.  Ice skates are provided.  A smaller ice rink has also been installed in the Plaza de las Americas, facing the Basilica in Zapopan centro.