“Erase una vez …” (Once upon a time …) is a didactic concert to introduce children to music through literature.

James Robinson’s stylish production of “Porgy and Bess” transports audiences to Catfish Row on the Charleston waterfront, vibrant with the music, dancing, emotion, and heartbreak of its inhabitants. “If you’re going to stage Gershwin’s opera, this is how,” raved the Guardian when the new production premiered in London in 2018. David Robertson conducts a dynamic cast, featuring the sympathetic duo of Eric Owens and Angel Blue in the title roles plus an all-star ensemble. 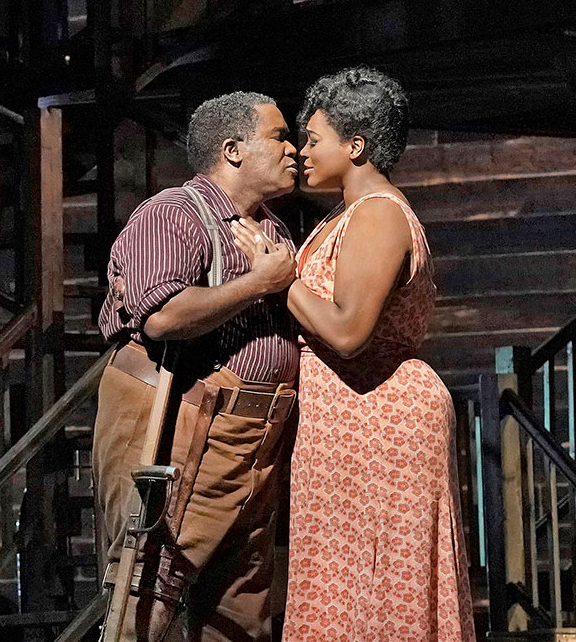 Lord Of The Dance: Dangerous Games is a spectacular new staging of the much-loved traditional Irish dance master piece. The show stars James Keegan, Morgan Comer, Mathew Smith, Cathal Keaney, Fergal Keaney and Andras Kren as the “Lords of the Dance” and is choreographed and directed by Michael Flatley. With all the visceral precision and thrills of the original, Lord of the Dance: Dangerous Games features new staging, new costumes and choreography. With 40 of the world’s most outstanding young performers directed by Flatley, and new music by composer Gerard Fahy, this latest iteration combines the best of tradition with all the excitement of new music and dance.