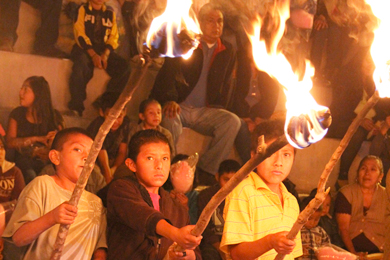 The town of Mezcala de la Asunción hosted an ample program of special events running November 20 through 25 to mark the 200th anniversary of the outbreak of insurgency against Spanish rule in the Lake Chapala region. 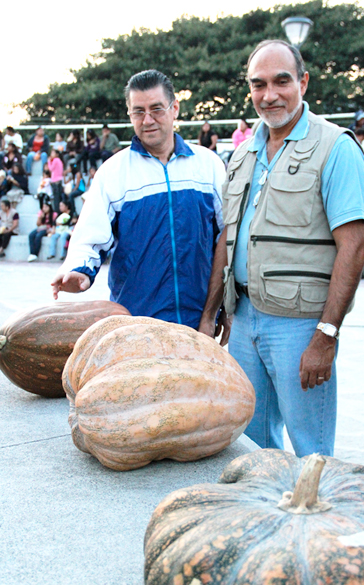 The bloody struggle between a small band of fierce native warriors and formidable Royalist forces ignited in 1812, ending with the surrender of the rebel outpost on Mezcala Island on November 25, 1816. 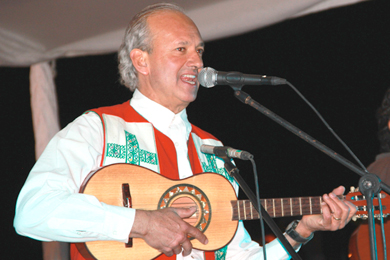 The festivities culminated last weekend with diverse activities that offered insights into that unique episode in Mexican history, along with non-stop entertainment to delight local folks and outside visitors alike. The bicentennial celebration will pick up again next November and  be repeated through 2016.

Jalisco’s Minister of Culture Alejandro Cravioto (right) appeared at the celebration to hand out awards to the winners of traditional village competitions. Here he assists in judging samples of plump pumpkins raised by local farmers. 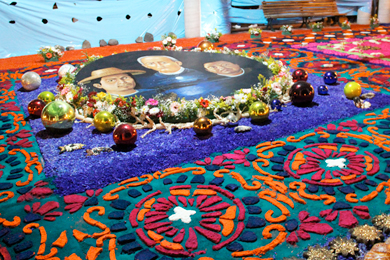