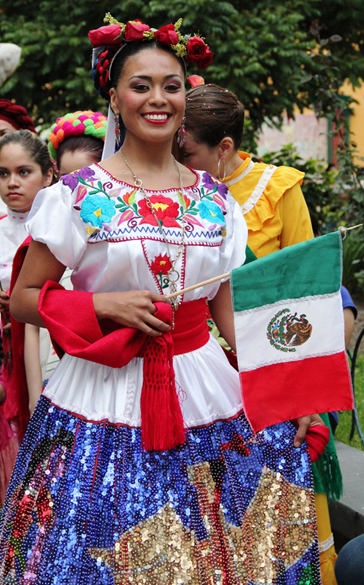 The calendar of special events tied into the September 16 celebration of Mexico’s independence goes into full swing throughout the north shore area this weekend. Here’s a glance at the many options of things to do, see and cheer on with your friends and neighbors. 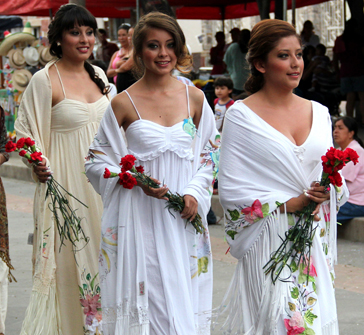 Zumba Parade, running from the Ajijic plaza to Seis Esquinas via Hidalgo, returning on Ocampo and Marcos Castellanos, ending with zumba dancing on the square, from 7 p.m.

Live music at the Jocotepec plaza, from 6 p.m.

Ajijic Globo Regatta, balloon flying extravaganza at the soccer field next to the highway, entrance on Calle Revolucion at Guadalupe Victoria, from 3 p.m.

Coronation of Ajijic Fiestas Patrias Queen, at the plaza, 8:30 p.m.

National holiday: government offices, schools and banks close for the day. Parades in downtown Chapala, Ajijic, Jocotepec and Santa Cruz, starting between 9 and 10 a.m., depending upon location.

Viva Mexico party and feast at the Lake Chapala Society, 2 p.m., Admission 150 pesos.  Look in next week’s Reporter for full details on other Independence Day activities, as well as the patriotic festivities coming up September 21 and 22 in San Antonio Tlayacapan and San Juan Cosala.