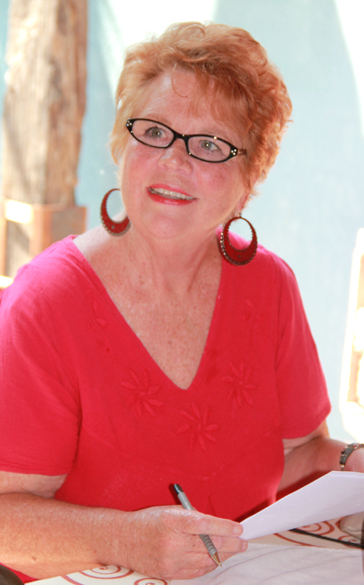 Lakeside’s Centro Regional de Estudios Musicales (CREM) has been named as the beneficiary of assets being liquidated by the Music Appreciation Society (MAS) after three other prospective candidates bowed out of the running.

The decision in favor of the music school was determined in a bittersweet final general assembly held Wednesday, October 9, with a dozen MAS members in attendance and secretary Betha Louise Arline presiding.

Speaking on behalf of CREM director Emmanuel Medeles, spokeswoman Margarita van der Hoek gave a well-crafted presentation outlining the school’s 23-year history, current operations and perspectives on making use of the MAS grand piano, sound equipment and remaining funds. She explained that CREM has been duly registered as a non-profit civil association, fitting the legal criteria for the disposition of assets as defined under the MAS constitution. She also presented a letter of recommendation written by Chris Wilshere, artistic director of the Northern Lights Music Festival.

Van der Hoek emphasized that the intention is to keep the piano permanently housed at the Auditorio de la Ribera, where it will be put to regular use by advanced piano students. It will also be made available to qualified outside parties booked to perform at the facility in exchange for modest rental fees to cover upkeep expenses.  Hans Peter Aul, an experienced instrument maker and retired music teacher now residing in the area, has agreed to act as the piano’s custodian. 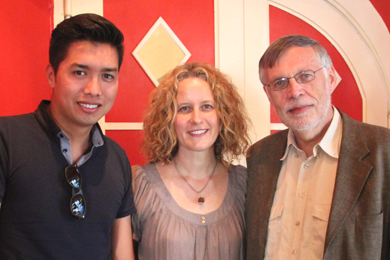 Representatives of Orquesta Axixic were present at the meeting to withdraw their proposal and defer in favor of CREM. Jalisco’s Secretaria de Culture and Los Cantantes del Lago had already pulled out of the bidding.

CREM was founded in 1990 by the late Victor Manuel Medeles, a native of Ajijic widely recognized as a distinguished composer and music teacher. Following his untimely death four years ago, the school has continued under the dedicated leadership of son Emmanuel. The school has a current enrollment of 55 students, 16 of whom attend on partial scholarships. Regular monthly tuition payments of 300 pesos per student are applied to paying modest salaries to the faculty of eight instructors, all university level music school graduates.

Following a brief discussion among themselves, MAS members present for the occasion voted unanimously in approval of turning over the organization’s assets to CREM. Possession of the piano, along with a special instrument maintenance fund, will be reassigned to the school right away. The rest will be dispersed once the legal procedures to formally dissolve MAS are completed.

Prior to adjournment members expressed their appreciation and gratitude to outgoing president Kathleen Phelps, current and former officers and MAS subscribers and supporters for their respective roles in bringing top quality musical events to lakeside music lovers for more than a quarter of a century.