The Bare Stage Theatre pits ladies versus gents in its summer doubleheader featuring readings of two closely matched comedies penned by playwright Norm Foster, which highlight different gender perspectives of life revealed during a round of golf. 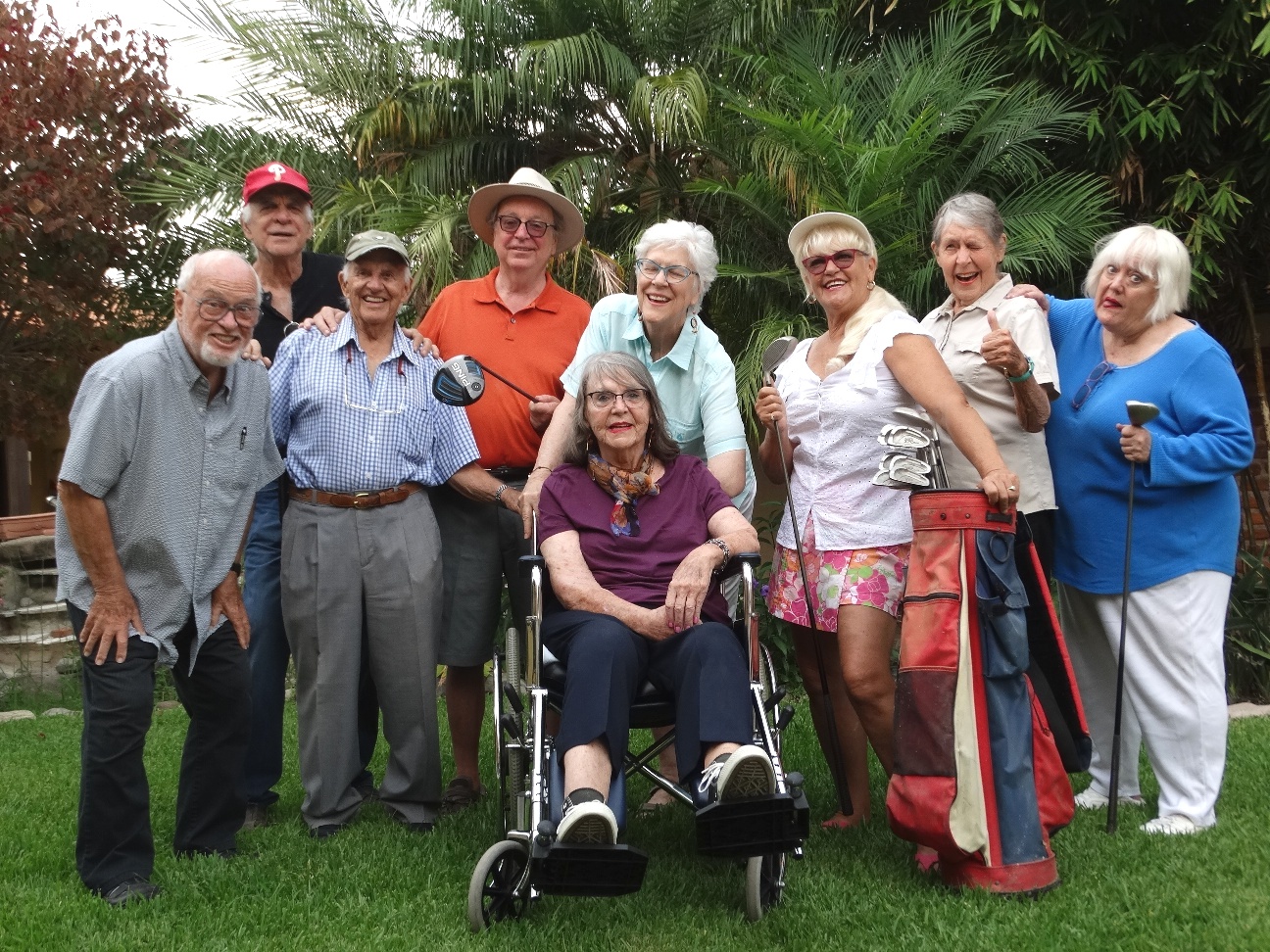 For a special twist on the June and July performances, the group will hold a vote allowing audiences to pick the better of the all-female and all-male casts of the parallel plays, both directed by Don Chaloner.

Peggy Lord Chilton, Kathleen Morris, Lila Wells and Anne Drake will play the roles of four women who gather on the greens to celebrate the life of a cherished golfing companion on the day after her funeral. As they make their way around the course, the characters discover surprising things about themselves and one another through amusing dialogue that is bound to keep the audience in stitches.

“The Men’s Foursome” follows Friday through Sunday, July 26, 27 and 28, with Jon de Young, Ed Tasca, Graham Miller and Tony Wilshere taking the parts of old pals brought together for the first time in decades at a school reunion. Assembled for an early morning round of golf, male testosterone quickly begins to flow and old rivalries are reopened through guy talk revolving around their university days, careers, kids, wives and lovers, along with diverse topics ranging from Buddhism to Brazilian pepper trees and vasectomies.

In both scripts the playwright used the game of golf as a device to get the characters talking about what is happening in their lives, the search for God and intense desire for sexual fulfillment. Each hole on the course provides the setting for a separate vignette, providing an opening for fresh dialogue while creating a pattern of ongoing jokes.

Without having to actually walk the links, the audience gets to tag along, vicariously experiencing the vagaries of a maddening game and likewise reflecting on recurring themes of human nature. Listeners will only need to stay out of the way as the actors swing their clubs and hurl the pointed commentaries that the author wove into the series of well-crafted comedy sketches.

After the July reading, everyone who attended both shows will have the opportunity to vote on which of the two was their favorite. The winning male or female cast will be announced at the Bare Stage performances scheduled for August. Prizes for the starring actors will be given out at the company’s first annual costume party planned for next October.