The expression “life hangs by a thread” aptly ties into the concept of “Impermanencia,” a collection of mixed media works by Luis Felipe Chávez González that will hang for just three days at the Centro Cultural de Ajijic, opening Friday, September 20, 7 p.m. 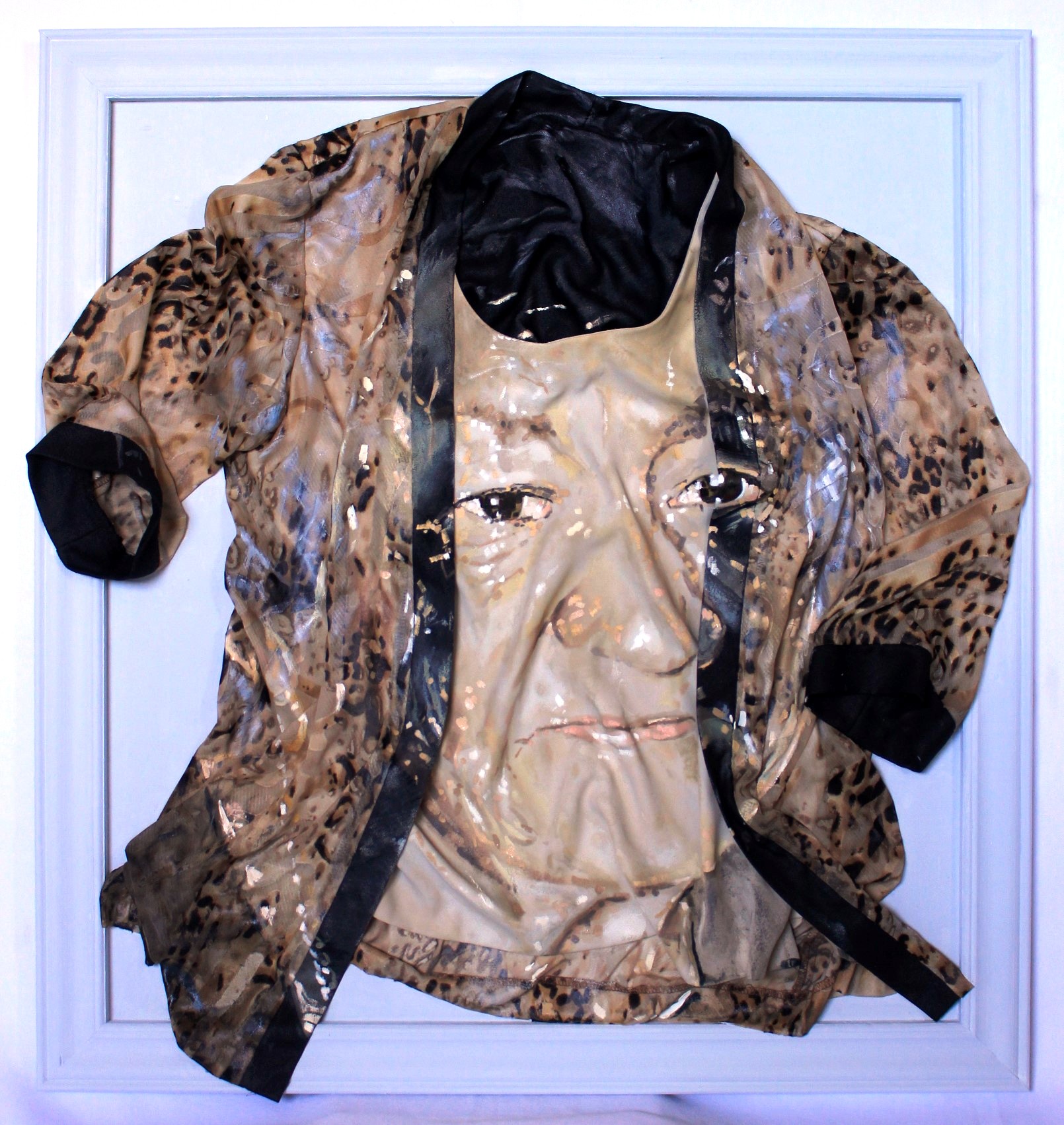 The exhibit showcases six portraits of deceased people the artist knew in life, their faces painted onto a piece of personal apparel affixed to a wood frame. The faces of three men are superimposed on shirts they wore in everyday life. Each of three women is portrayed on the surface of a favorite rebozo, blouse and dress. 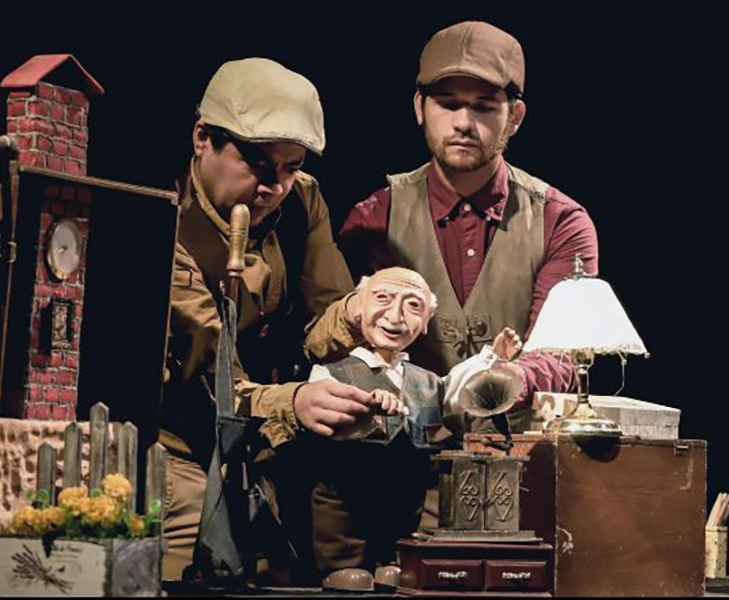 The collection also includes an installation piece consisting of a 3.5x1.8-meter cloth banner, with the word impermanencia stitched into the fabric. On the backside, threads hang out of each letter. Each viewer of the exhibit will be asked to pull out one of the letters so that eventually the title word will disappear, representing the artist’s interpretation of time versus matter.

Chávez is a native of Zapotitán, a small rural town in the municipality of Jocotepec. At age 14 he began formal art studies at Guadalajara’s Instituto Cabañas. Now in his final year at the University of Guadalajara, Chávez is developing the Impermanencia collection as a thesis project to earn his degree in visual arts.

“To die is something unforeseen and inevitable; our being here is in constant change,” he writes in the project statement. “An understanding of impermanence is, paradoxically, the only thing we can cling to, perhaps our only lasting possession.”