The Orquesta Típica de Chapala (OTCH) will celebrate its ninth anniversary on Wednesday, November 20, 6:30 p.m. with a concert and dinner at La Bodega in Ajijic (Calle 16 de Septiembre 124). 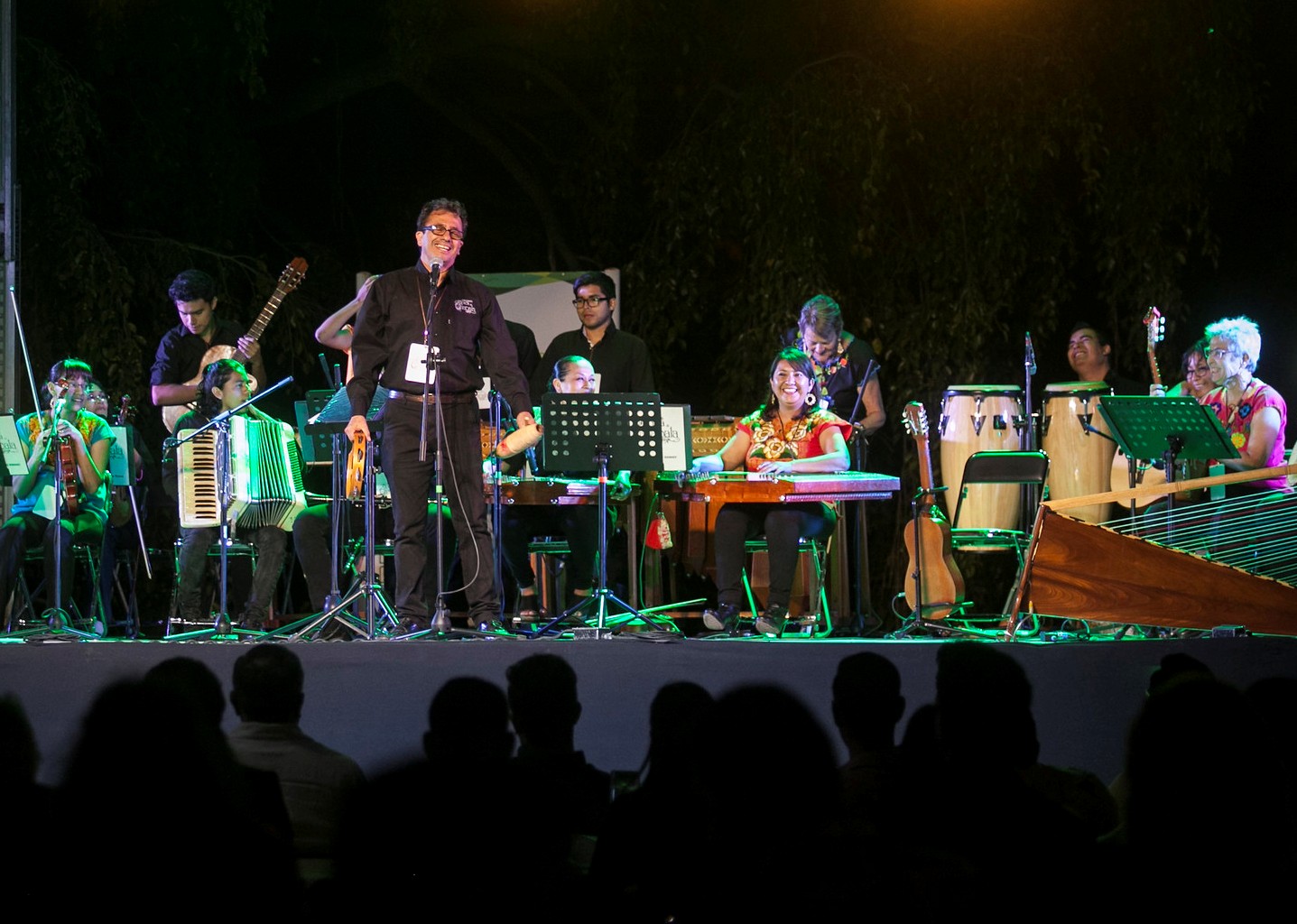 Harpist Roberto Díaz will appear as a guest artist and the orchestra’s godfather.

The 350-peso admission price includes a welcome cocktail and menu of grilled chicken with green salad, plus a VIP pass to the orchestra’s first 2020 concert. Tickets are available at La Bodega; the Página newspaper office upstairs at Avenida Madero 415-A, two doors from the Oxxo store at Chapala’s main intersection; and by calling 376-765-3535 or 333-559-3609 (cel).

The OTCH gave its first concert on November 24, 2010 at Chapala’s Centro Cultural González Gallo. Since then the group has traveled far and wide to perform in nearly every Jalisco municipality and venues in Colima, Nayarit and Zacatecas.

Following in the footsteps of Orquesta Típica de Guadalajara, OTCH stands out as Jalisco’s second oldest musical ensemble specialized in a repertoire of traditional Mexican compositions. The group is made up of around 20 professional and amateur performers, with a harmonious mixture of international talents representing Mexico’s musical soul.    Since its foundation the group has been vital in the organization of Chapala’s annual harp festival, the Encuentros de Arpas, Salterios y Más.

A few months ago, the orchestra suffered the loss of ten instruments valued at around 40,000 pesos in a break-in at its rehearsal hall. The local foreign community has rallied in support with the donation of several replacement instruments and attendance at previous fund-raisers sponsored by La 133 Restaurant-Gallery and Perry’s Pizza.