Lake Chapala Society (LCS) members can take advantage of Film Aficionados screenings each Thursday, 2 p.m. On May 9, “Halima’s Path” (2012, Croatia/Slovenia) will be screened.

In order to recover the remains of her son lost in the war in Bosnia, a grieving, strong-willed Muslim woman must track down her estranged niece, who, we find, carries a mysterious connection to him. This film won prizes in 25 film festivals and garnered great praise when first shown at the LCS seven years ago. (90 minutes.) 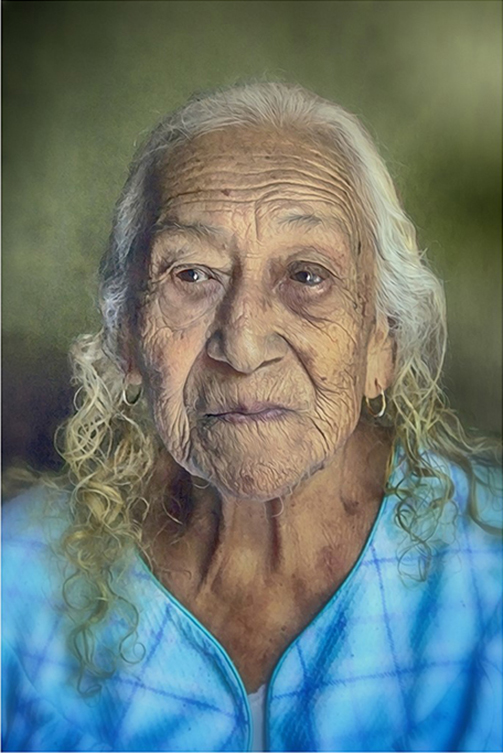 Lakeside-based photographer Xill Fessenden presents the exhibition, “Fountains of Life: Elder Women of Axixic” (Fuentes de la Vida, Mujeres Mayores de Axixic), at an open-air gallery on the main plaza, with a gala opening Sunday, May 12, 6 to 8 p.m. This homage to the mothers who forged history in Ajijic is composed of photographs of 20 women, natives of Ajijic, from 80 to 99 years of age. After the opening night, ten pieces will be shown in May and June and another ten during July and August. In honoring these women on Mother’s Day, Fessenden hopes to inspire the expatriate community to begin a Meals on Wheels type program to bring  nourishment to the homes of the aged in Ajijic. Mexican Mothers Day, May 10, a small photograph and a flower arrangement will be taken to the 20 mothers who participated.

The Jocotepec Ballet Folklorico performs “Al son que me toquen bailo,” (I’ll dance to the son that plays) at the Auditorio de la Ribera, Sunday, May 12, 6 p.m. Cost, 200 pesos, goes toward the group’s tour to the United States.

Silent and live auctions, a fashion show by Bohemia (1:30 and 7 p.m.), live music by Daniel Cordero, Gary Lanz and Black Swan with Diamonds will bracket the breakfast, lunch and dinners served up from 9 a.m. to 10 p.m. Tickets,150 to 400 pesos, are available at Diane Pearl, Bohemia, El Bazar, Pancho’s Deli Market, Oui Oui and La Vie en Rose. Oui Oui is at Independencia 2, Ajijic, (376) 766-1360.Fernanda is 8 years old and desperately needs help with her cancer treatments if she hopes to see another Christmas. An all-day event to help her is scheduled for Sunday, May 12 at Oui Oui Restaurant. 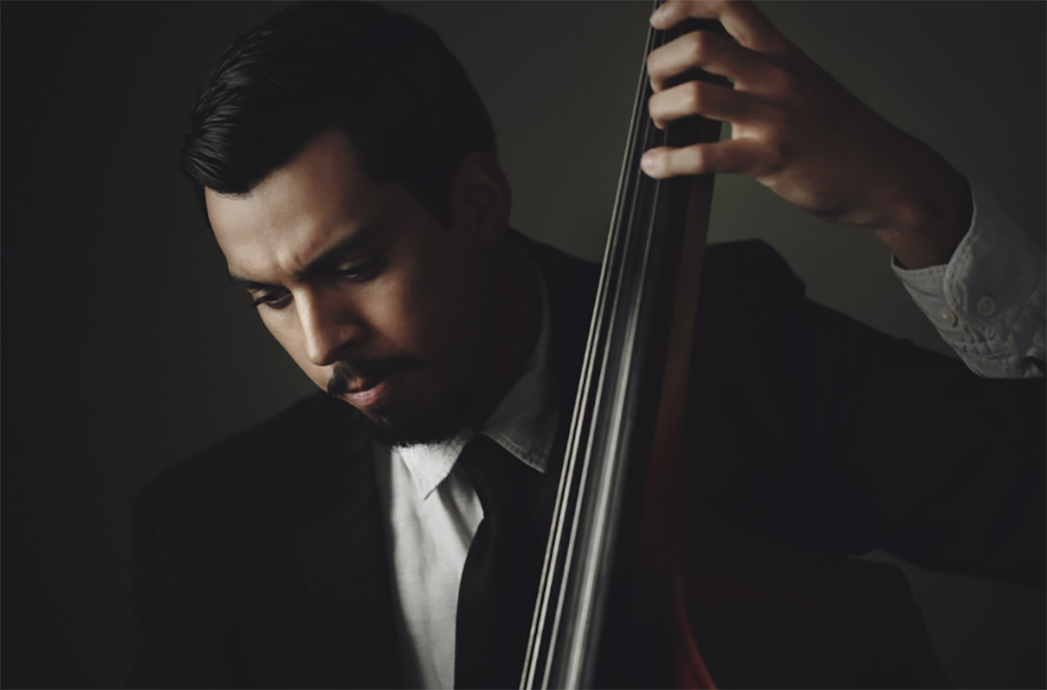 The Lakeside Singers will make their next performance at Casa Anastasia on Wednesday, May 15, as part of their monthly sing-along program at assisted living homes.

Dawn Radel on keyboard will provide music and folders with lyrics will be available. If you don’t feel like singing, you can assist the residents. The festivities at Casa Anastasia, located next door to Maskaras Clinic in Riberas, del Pilar begin 4:30 p.m. 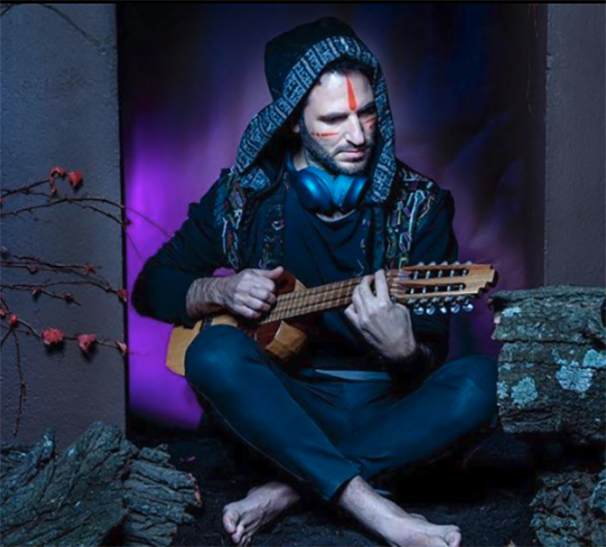 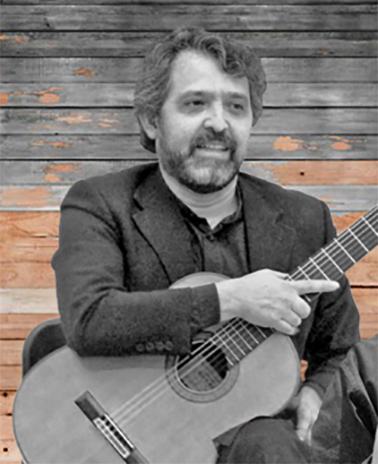 After studying classical music with masters such as Fernando Raúl Martínez Peralta, Fernando Corona and Sergio Medina, the award-winning artist has gone on to

Besides putting on fantastic shows, Gracian also teaches music at the University of Guadalajara, as well as the Jose Clemente Orozco Center for Art Education (CEDART) in Guadalajara.perform at recitals and festivals in Colombia, Bolivia, Chile, United States, Spain, Italy, Germany and France.

Children as young as five years old are welcome to participate at fun costume and acting workshops beginning Saturday, May 25, at La Ludoketa, Parroquia 1-A, Plaza Ajijic. This will be the first of many sessions running from 11 a.m. to 12:30 p.m.